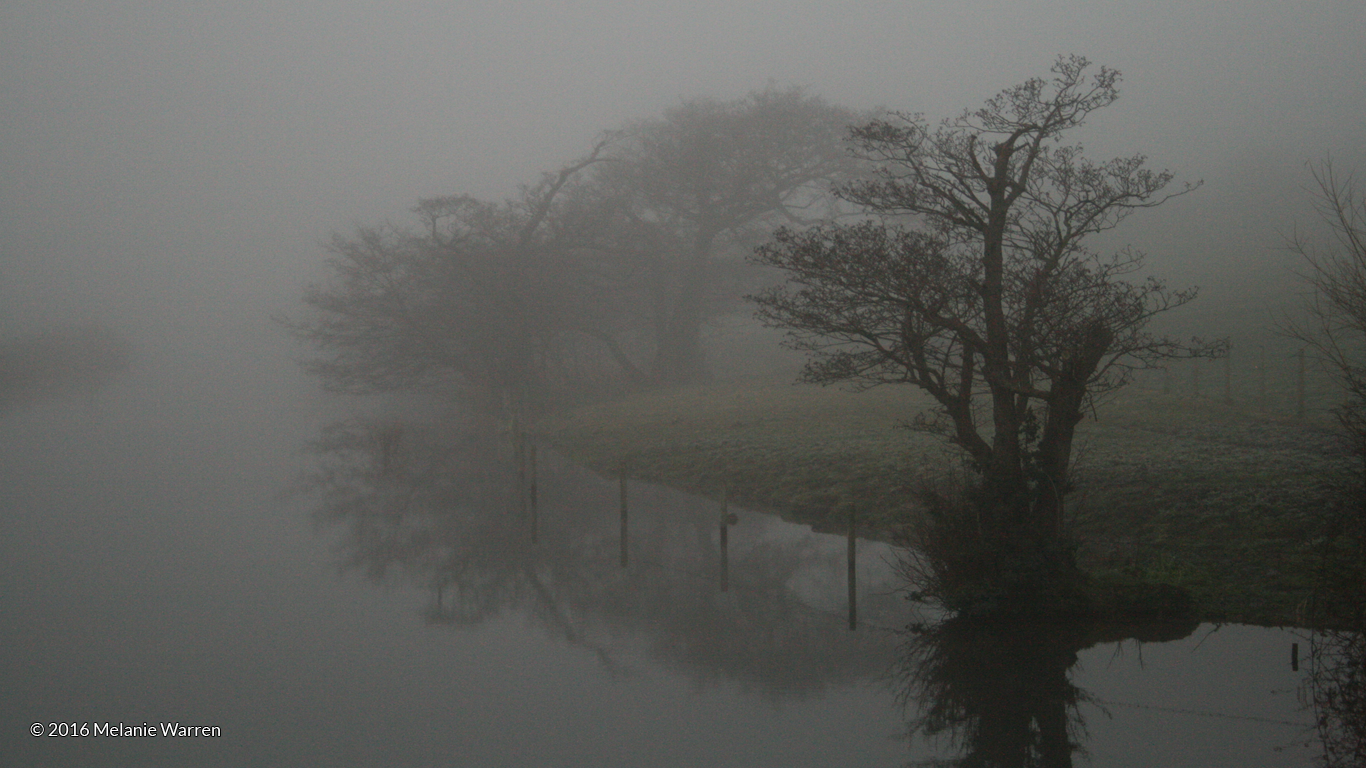 We all know that Hallowe’en, as a festival, is not an invention of the trick-or-treating Americans but it is far older than many people realise. Its origin can be seen in the ancient festival of Samhain, a celebration which marked the end of summer and the beginning of winter. The festival celebrated a successful harvest but, more importantly, marked the time when cattle were led back from their summer pastures and preparations for a safe and secure winter were begun. But it did mark a definite end to the summer growing season and so was a time for celebration. The word Samhain is derived from the Gaelic word for November – sunset of the last day of October was the beginning of the celebration, which would last till sunset the next day. 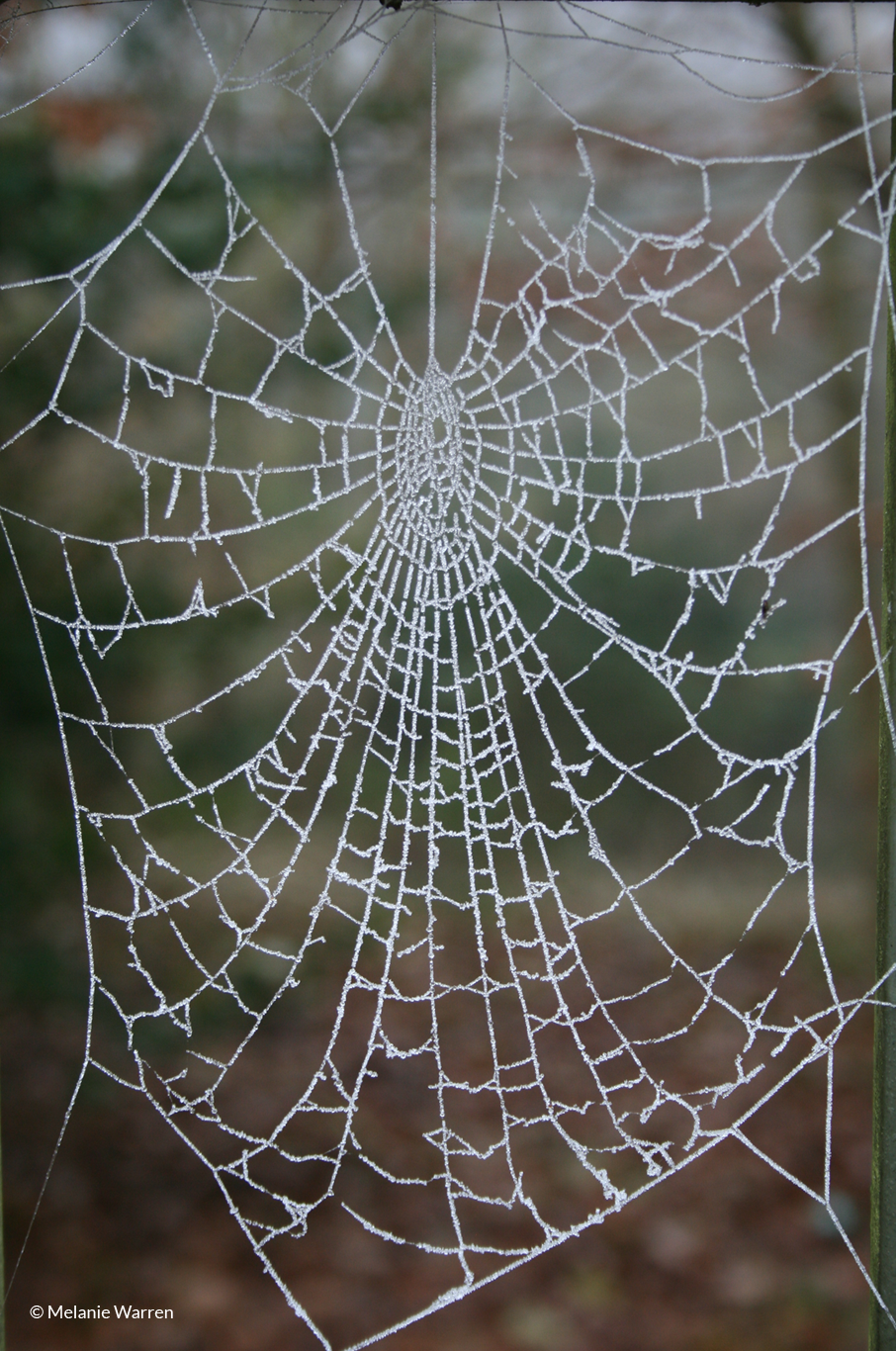 In the Celtic belief system and in their mythology, Samhain was a time when the boundary between this world and the next was at its thinnest. Some say that the dead could revisit their homes and other spirits such as nature spirits could also appear; food offerings were left for them in the hope that they would appreciate the kind thoughts and work their magic to keep the cattle safe over the winter and ensure that the next year’s harvest would not fail.

It was believed that ‘fairy mounds’ (which we recognise today as barrows) were portals to the ‘other side’ and would open at Samhain – perhaps not physically, but certainly as a place where communication with the dead would be possible. Indeed, some say at Tara in Ireland there is a Neolithic tomb whose opening is aligned with the Samhain sunrise, just as Stonehenge is aligned with the sunrise at midsummer.

Many Irish mythological tales have important events happening or at least beginning at this time, perhaps because from a literary point of view a setting where tribes were gathered and feasting was happening was ideal for adventures to be hatched. Also, Samhain was a magical day, when well-laid plans would be more likely to come to fruition. 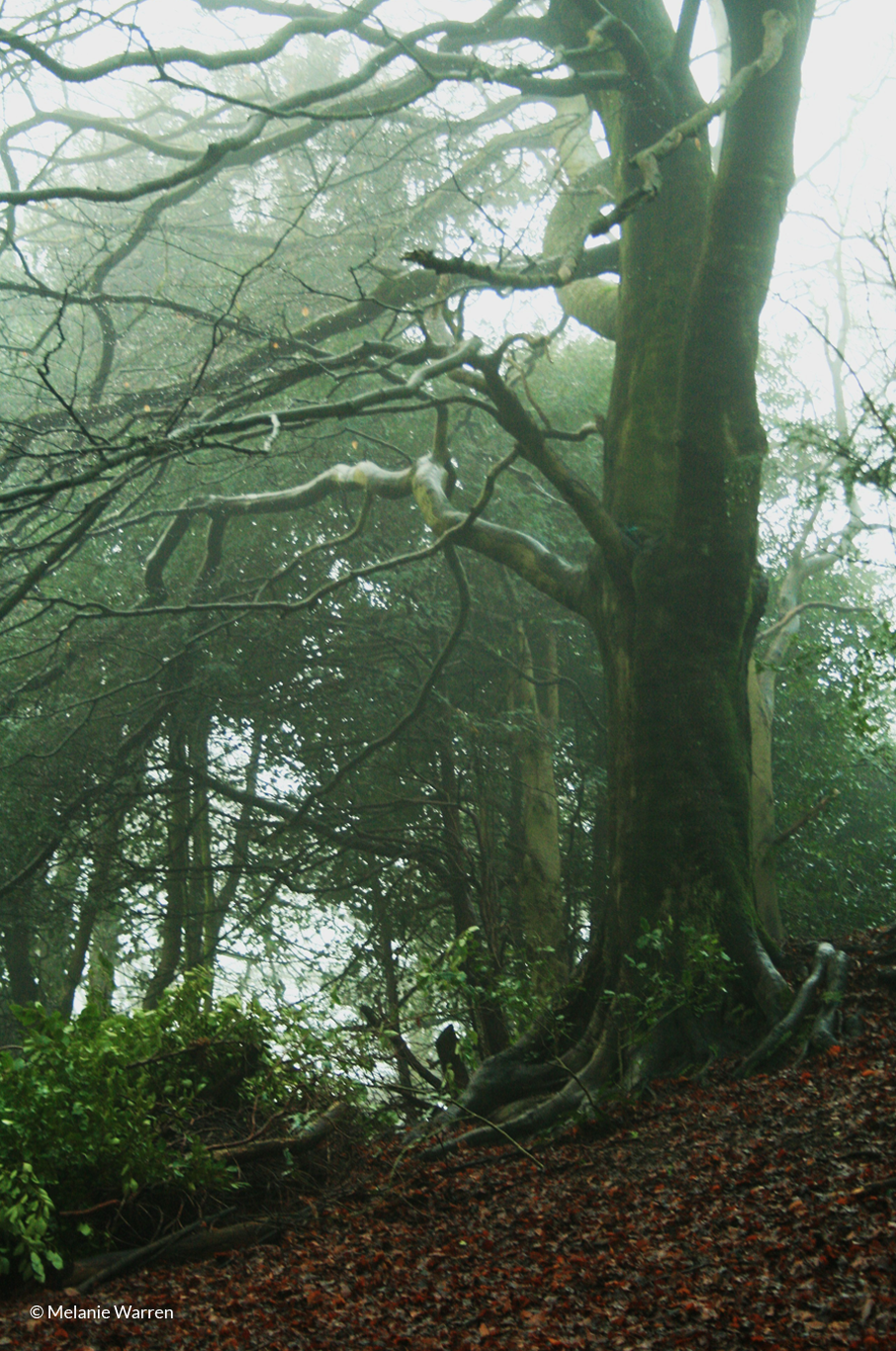 There were many customs and games specific to the Samhain festival and they continued through the centuries. Indeed, many are described in history books dating from the 19th and early 20th centuries. One custom was to set an extra place at table for the evening meal, for the use of any deceased relatives who cared to stop by. People would dress up in various disguises (known as guising) – perhaps to make sure that any unwelcome spirits hunting for them would not recognise them. Guisers would go from house to house expecting to receive gifts of food. Games involving nuts and apples were played. It all sounds very familiar.

The celebration came to be known as Hallowe’en somewhere around the 9th century, after Christianity decreed that the next day, the 1st of November should be All Saints Day (or All Hallows Day). Thus, the night beforehand was All Hallows Eve or Even; Hallowe’en. But appending a Christian saints’ day to the ancient festival did nothing to dispel the superstitions and rituals which were commonly observed on the last night of October. Probably because they were fun.

It was believed that All Hallows Eve was one of the best times in the year to perform divination rituals. In many English counties, including Lancashire, if you want to know who you will marry, wait till Hallowe’en, throw some hemp seed over your shoulder and then turn around – the first man you see will be your husband. Or, carefully peel an apple in one unbroken strip and then drop the coiled peel over your shoulder to the floor – the letter it suggests will be the first letter of your future husband’s name. Or, more horribly, place a snail in the ashes of the dying fire and watch its progress as it traces the initial of your future husband’s name. 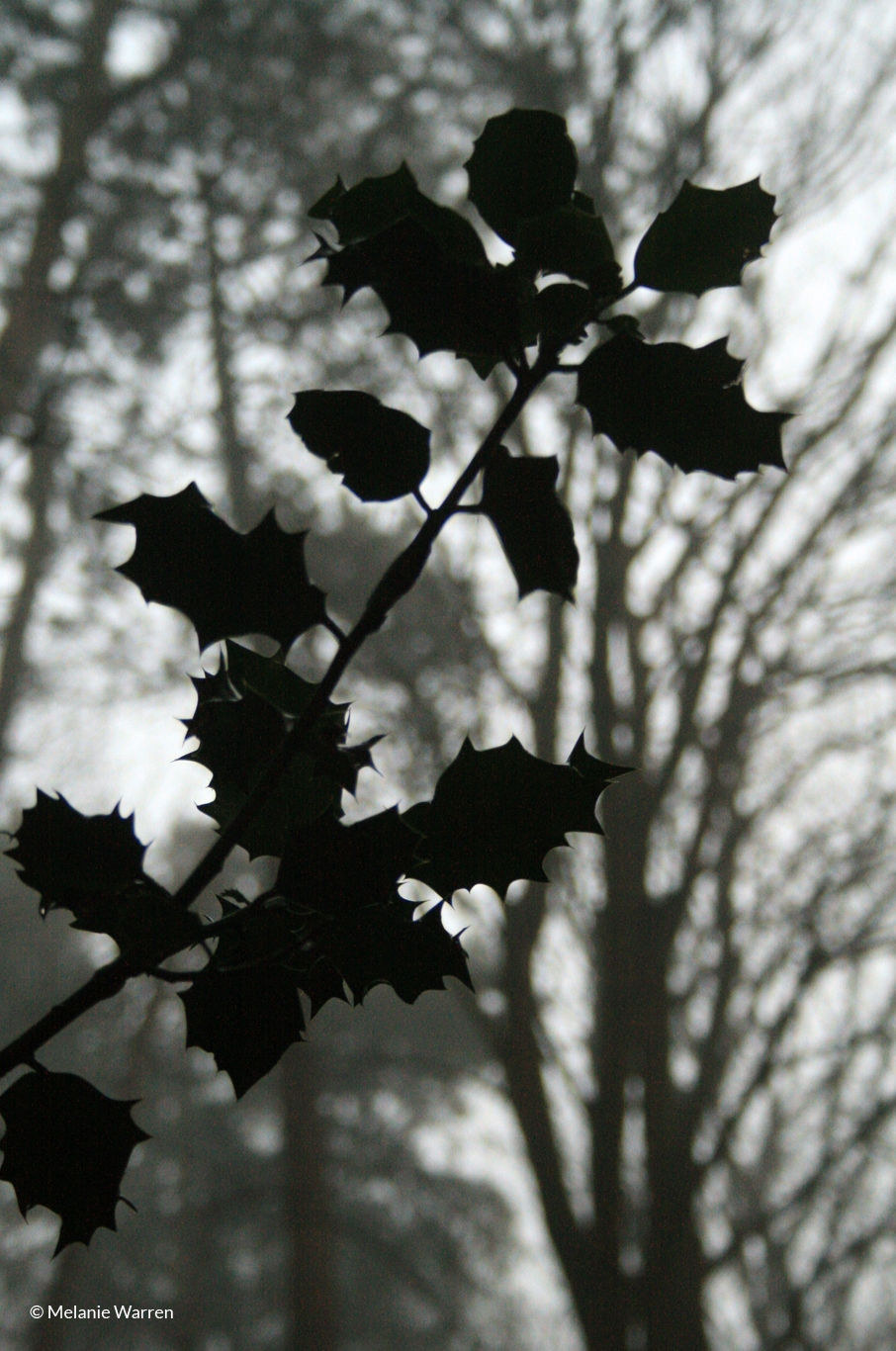 Pendle Hill in Lancashire is, of course, a busy place on Hallowe’en because of its close association with the Lancashire ‘witches’ who lived here 400 years ago. There is an old tradition which still persists today, known as ‘Lighting the Witches’ where people carrying candles ascend Pendle Hill in the darkness. If your candle stays alight you are assured of a safe year but woe betide you if it blows out, for it is certain that disaster will follow!

In the Fylde area of Lancashire, Hallowe’en was known for centuries as Teanlay Night and bonfires were lit in many places across the area. The word Teanlay is thought to have been derived from the word Beltane, the name of the Spring festival which also saw the ritual lighting of bonfires. And yes, that’s where Poulton’s Teanlowe shopping centre gets its name – after the nearby field where the fire was annually built and lit.

Few people realise that when the Samhain festival was Christianised, it actually lasted for three days, not one evening. The last day of October was Hallowe’en, a time for appeasing the dead, the first day of November was All Saints Day, a time for venerating the Saints, and the second day of November was All Soul’s Day, when prayers were said for ‘all the faithful deceased’. On this day, in many places in Lancashire, youngsters would go from house to house reciting psalms, for which they would be rewarded with cakes – psalm-cakes, also called soul-cakes. 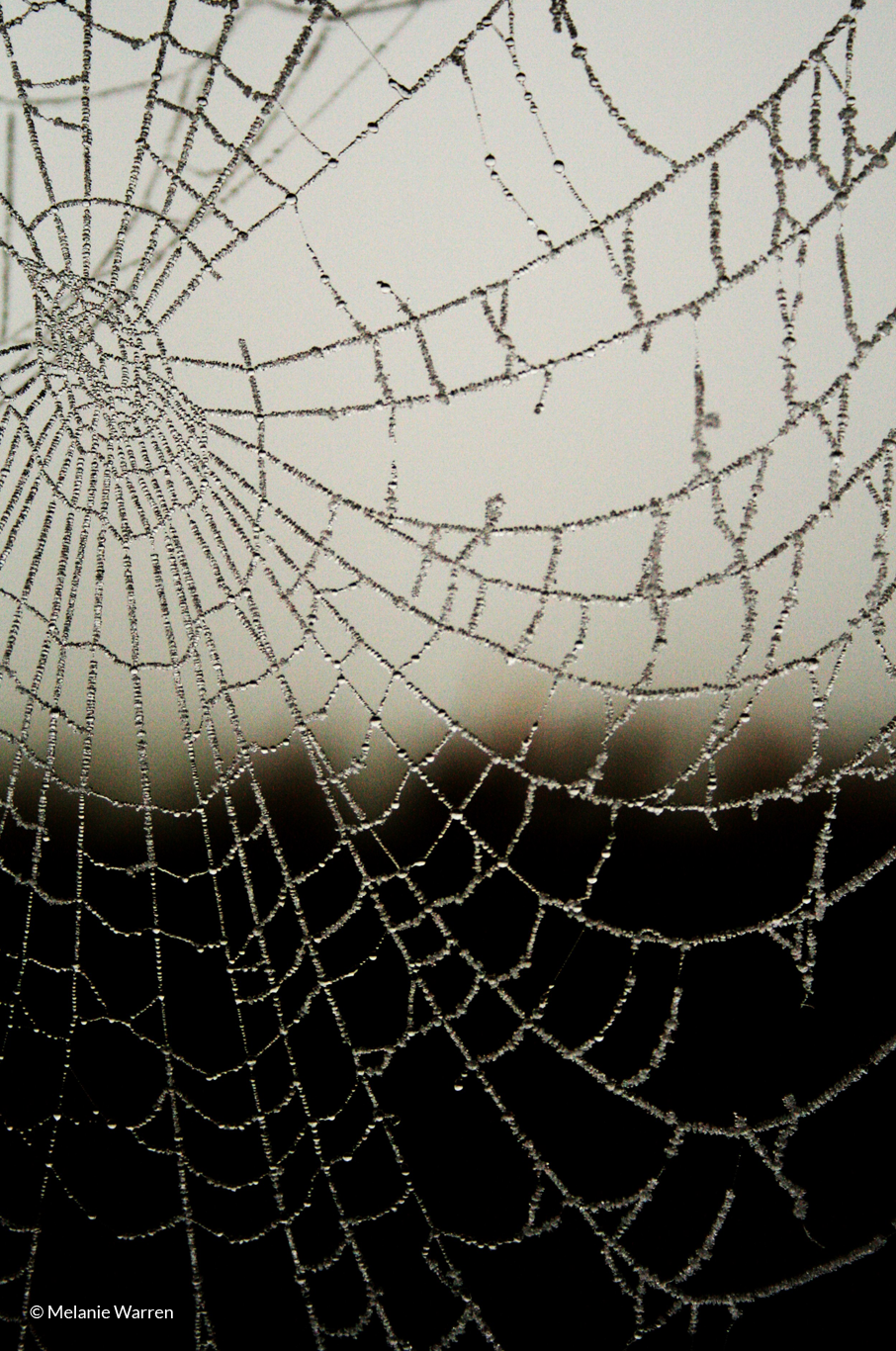 There’s one more Hallowe’en tradition we can’t ignore; telling ghost stories. We can’t be sure when it became traditional to tell ghost stories on Hallowe’en but as that night has been believed for centuries without number to be the time when the ‘other world’ is closest, it is safe to assume that the telling of ghost stories is one of the oldest traditions of all. So let’s finish with a ghost story, a wonderful story about Lady Sybil of Bernshaw Tower, which really has it all; the Devil, a witch, and even a spectral huntsman.

Lady Sybil lived at Bernshaw Tower, a manor house which has long since disappeared. She was loved by Lord William Towneley, but she had little time for him, preferring instead to spend her days in the countryside around Cliviger Gorge, studying the animals and flowers. It is said that she found the atmospheric area around Eagle Crag very affecting, so that she began to long for supernatural powers. The opportunity she longed for came when the Devil appeared to her, offering great powers in return for her soul. She signed the deal in her own blood.

Discovering this, Lord William went to see Mother Helston, who was known to be a witch. She assured him that he had no need to worry; she could see that he would gain his Lady’s hand on All Hallows Eve. However, she did not say how this was to come about. 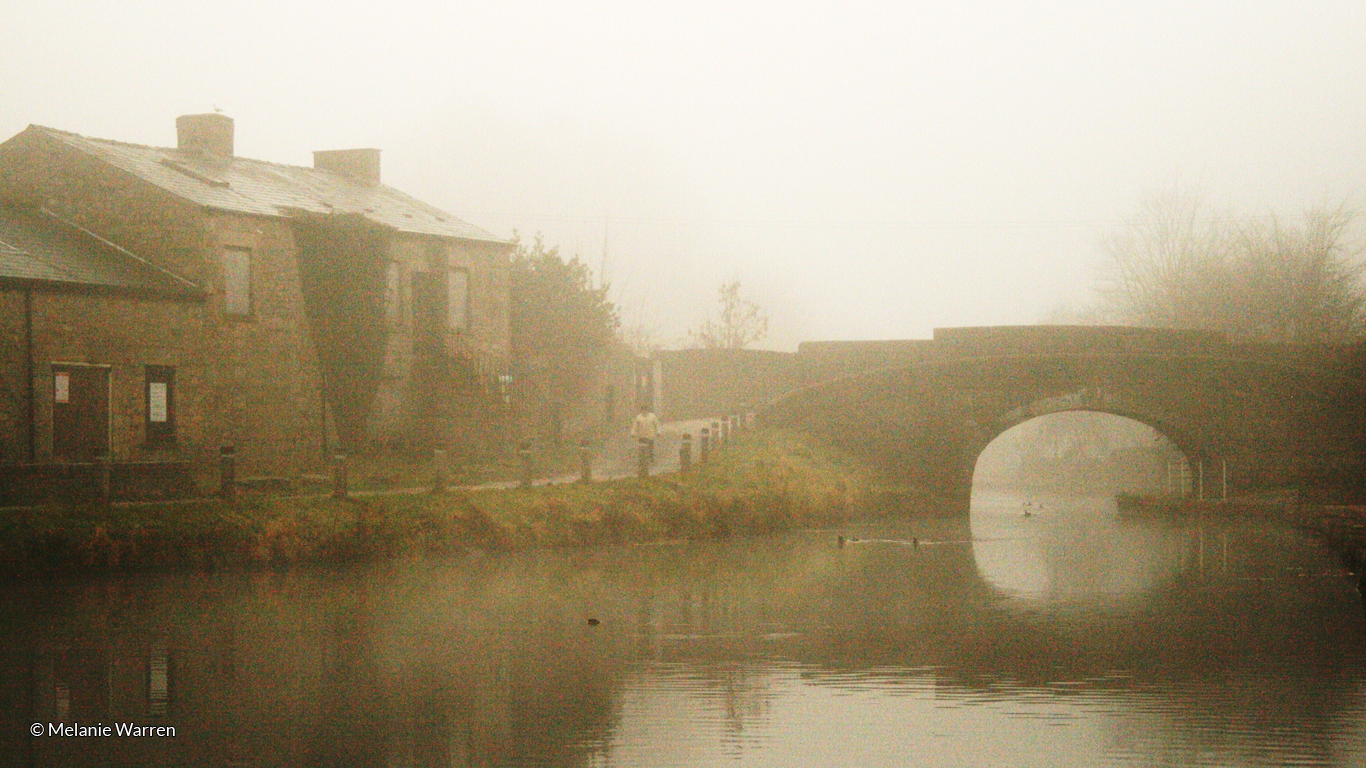 On All Hallows Eve, Lord William was out hunting around Eagle Crag and came across a beautiful milk white doe. He gave chase but could not catch the doe (who was, in fact, Lady Sybil in disguise). But then a black dog appeared and caught the doe by the neck. The dog (who was Mother Helston in disguise) held on to the doe without harming her until Lord William could tie a cord around her neck and lead her back to his home at Hapton Tower.

That night there was a terrible storm and in the morning, Lord William discovered that the doe had changed into Lady Sybil. Mother Helston worked spells to counteract the Devil’s magic, the couple were married and they lived together at Hapton Tower happily ever after.

Some versions of the tale go on to say that this was not the end of Lady Sybil’s magical powers. On one occasion she was suspected of turning herself into a white cat, who made mischief in Cliviger Mill. A manservant sent to watch for the cat caught her one day and managed to cut off one of her paws before she slipped from his grasp and ran away. The following day, the manservant called at Hapton Tower carrying a lady’s hand… Lady Sybil’s hand was miraculously restored to her arm and the proof of this was the red mark that remained around her wrist for ever after.

It is said that Lord William’s mad chase after the milk white doe can still be seen sometimes, repeated in ethereal form at Eagle’s Crag. But beware if you see this vision and hear his hounds howling, for this sound is known as ‘Gabriel Ratchets’ – it is said that anyone hearing them will soon meet death or great misfortune …