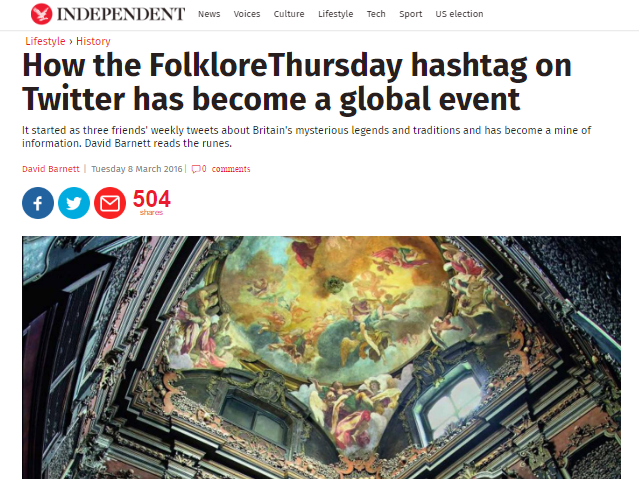 In this age of smartphones and digital media, it’s been a joy and a wonder to see how folklore has survived. The popularity of the #FolkloreThursday hashtag on Twitter has already moved beyond mere survival and become a lively, international community. It’s hard to imagine such prolific cross-fertilisation of folk tales at any other point in history. Neither has the unlikely resurgence been restricted to revisiting the past. The advent of “creepypasta” such as the Slender Man, carrying many of the hallmarks of traditional folk tales, has seen online communities starting to develop their own legends, their own lore. Folklore has survived in the 21st century by setting up home online.

#FolkloreThursday Around the Web 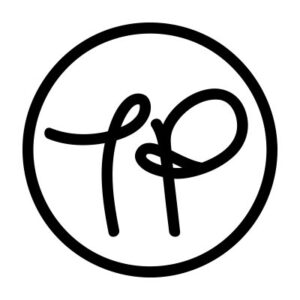 Interesting article on the women, witches and folklore for @ThePoolUK by Caroline O’Donoghue. 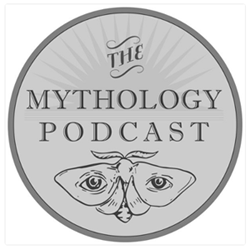 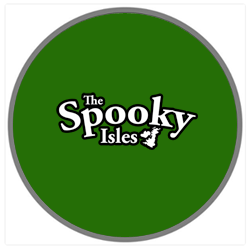 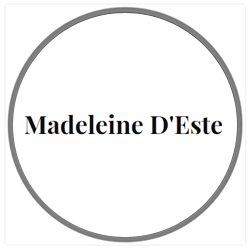 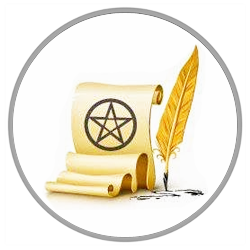