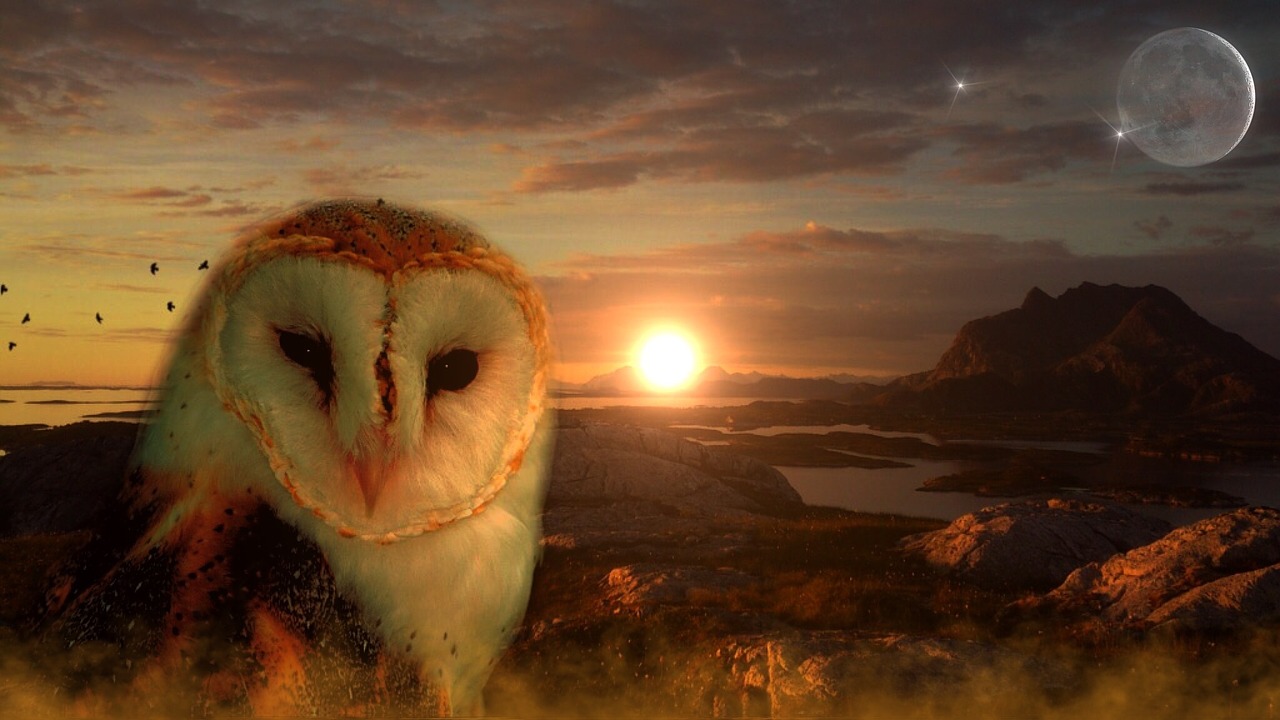 The first is ‘Culhwch and Olwen’, an action packed hero tale from the Red Book of Hergest, written just after 1382. It was also contained in fragments in the White Book of Rhydderch, written about 1320. Both books were sources for the Mabinogion, a compilation of early Welsh oral stories by Lady Charlotte Guest from which the first of these tales draws.

Culhwch was the son of King Cilydd and his wife, Goleuddydd, who died soon after giving birth to him. Cilydd remarried, but Culhwch became estranged from his step-mother after she tried to persuade him to marry her daughter from another marriage. Culhwch refused and she took offence, casting a spell on him so that the only woman he could marry was Olwen, the beautiful daughter of the dangerous giant, Ysbaddaden Bencawr, in the belief that it would be impossible.

Despite never having met or even seen Olwen, Culhwch became obsessed and besotted by her. His father told him he would never be able to find her alone and must seek out the assistance of his cousin, King Arthur. Culhwch visited Arthur and was given a band of heroic companions to aid him in his quest. They eventually found Ysbaddaden and Olwen but the giant insisted that to marry his daughter, Culhwch must perform a series of tasks he believed to be impossible.

One of the tasks required him to find Mabon, who was the son of Modron, whose whereabouts was unknown, but was essential to the overall success of the quest. To succeed he had to kill the legendary wild boar, the Twrch Trwyth. The only dog who could track the Twrch Trwyth is the hunting dog named Drudwyn, and the only man who could handle Drudwyn was Mabon. The problem was that Mabon was being held captive in some secret place.

In the hope that one of the oldest and wisest animals in the world might know where he  was, advice was sought from the Blackbird of Cilgwri, who led hem to the Stag of Redynfre, who led them to the Owl of Cwm Cowlyd. The owl told them,

“If I knew I would tell you. When first I came hither, the wide valley you see was a wooded glen. And a race of men came and rooted it up. And there grew there a second wood; and this wood is the third. My wings, are they not withered stumps? Yet all this time, even until to-day, I have never heard of the man for whom you inquire. Nevertheless, I will be the guide of Arthur’s embassy until you come to the place where is the oldest animal in this world, and the one that has travelled most, the Eagle of Gwern Abwy.” (1)

The Ancients of the World

The second story is ‘The Ancients of the World’, from The Welsh Fairy Book by W. Jenkyn Thomas, and tells how the Eagle of Gwernabwym sought a suitable wife. The search reveals how some animals and birds were born in such ancient times and lived so long they had witnessed the world and landscape changing around them. The Eagle of Gwernabwym was very ancient and had lived with his only wife for years beyond count. Sadly, she finally succumbed to her great age and passed away leaving her husband alone in the world. Together they had raised many, many children and seen the world change and grow around them.  Now he was on his own and he was lonely.  He did not want to spend the rest of his life alone so thought about how he could find a suitable wife and companion to keep him company. The only one he could think of was the Owl of Cwm Cowlyd but he was not sure if she was an appropriate age. Therefore he set about making discreet inquiries.

He was an old friend of the Stag of Rhedynfre and asked him what he knew of the age of the Owl of Cwm Cowlyd. The stag told him:

The Salmon of Llyn Llifon

Therefore, the eagle went to Llyn Llifon to speak to the ancient salmon, who told him:

“For every gem on my skin and for every egg in my roe I have a year over my head.  I have always known the Owl of Cwm Cowlyd as old.  Go and talk to my old friend the Blackbird of Cilgwri who is much older than I.  Perhaps he can help you.” (2)

The eagle thanked the salmon and went in search of the Blackbird of Cilgwri. He found him perched upon a hard flint stone and asked him if he knew anything of the age of the Owl of Cwm Cowlyd. The blackbird replied:

“Regard this stone I perch upon. When I was young it was so large and heavy that three hundred of the strongest, yoked oxen could not have dragged it away. The only wear it has ever had is the cleaning of my beak upon it each evening and the soft flutter of my wing in the morning. What you see before you is what it has worn down to in my life time which is evidence that I am indeed ancient. I have never known the Owl of Cwm Cowlyd as anything but old. I have a very old friend who is known as the Toad of Cors Fochno. He is older than I and if anyone can help you it is he. Inquire of him the history and age of the Owl of Cwm Cowlyd.” (2)

The Toad of Cors

So the eagle went in search of the Toad of Cors Fochno asking the same question he had asked the others.

“Look all around. The only food I have ever eaten is the dust from the earth and I have never eaten half enough to satiate my hunger. Look towards those great hills that surround this bog. In my time I have consumed as much earth as they contain. In all of my time I have never known the Owl of Cwm Cowlyd as anything other than ancient. There is no one in the world as old as the Owl of Cwm Cowlyd.” (2)

The Oldest of the Old

This satisfied the eagle about the credentials of the Owl of Cwm of Cowlyd to be his wife and he went and courted the owl.   It was from the inquiries of the eagle that it was recognised that the oldest creatures in order of the youngest first were;  the Eagle of Gwernabwym, the Stag of Rhedynfre, the Salmon of Llyn Llifon, the Blackbird of Cilgwri, the Toad of Cors and the Owl of Cwm Cowlyd who was the oldest of all.

The Encyclopedia of the Celts by Knud Mariboe