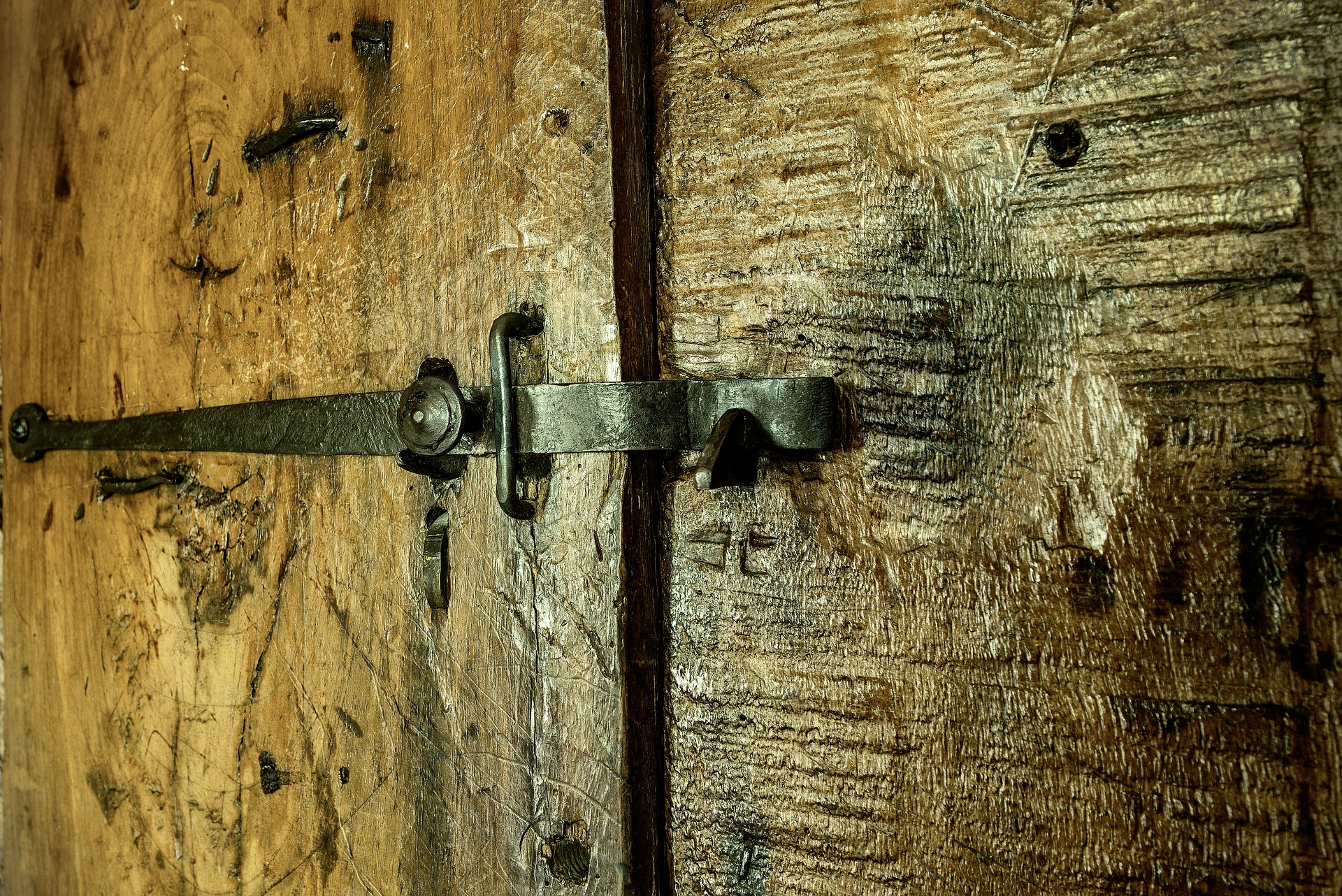 This is the second in a series exploring the origins of common superstitions in the English speaking world. This month, it’s ‘touch wood’, also commonly known as ‘knock on wood.’

Many of us ‘touch wood’ or ‘knock on wood’ to ward off bad luck or secure good luck, reaching out for the nearest wooden surface as we say it. But where does the original superstition come from? Some say it began with pre-Christian or pagan traditions where gods and good spirits were though to live inside trees. People laid their hands on a tree for luck, or to ask the tree spirit for a favour. Many ancient cultures revered trees, from the Druids with their oaks, to the Scandinavians with their ash, the Siberians with their birch, and the Chinese with their peach tree.

As some societies moved away from paganism to monotheism, the theory of the origin of touch wood came along too. Some claim touch wood comes from touching the Christian Cross, particularly in the Middle Ages when there was a roaring trade in relics and the parts of The True Cross. Those lucky or wealthy enough to own a piece touched their relic for safety and protection.

Do you actually touch wood when say touch wood? 94% of #folklorethursday community said yes. Or do you knock on your own head if there’s nothing wooden nearby?

But not only the Christians knock on wood. Others claim the practice comes from the persecution of Jews during the Spanish Inquisition. Synagogues were built from wood, and the community developed a secret system of coded knocks to allow access to people seeking sanctuary. Others argue that touching wood comes from superstitious sailors, who knocked on their decks of their ships for luck against heavy seas. Or perhaps the knocking was done in the name of health and safety, as miners knocked on the supportive rafters inside their mines to ensure they weren’t rotten.

Most recently, there are arguments that the practice comes from a playground game called “Tiggy Touch Wood”. This is a type of tag or chasing game where the player was immune if they touched wood or a tree. I remember this game as a child, although we also called ‘barley’, which is not quite wood or a tree, but the expression could possibly be derived from ‘bar omen’ or ‘bar bad luck’. Travelling outside of the English speaking world, there are other variants on the practice of touching wood. In Turkey, you pull one earlobe and knock on wood twice for luck. But in Italy, the expression is ‘touch iron’ whenever you are tempting fate.

So it seems there are many theories on where ‘touch wood’ comes from. But no one knows for sure. Whether it originates from the Cross, or ‘chasies’, or health and safety, even in the modern world we still seek assurance from wood.

Next month, I’ll be exploring the origins of the belief that breaking a mirror brings seven years of bad luck.

Roud, Steve (2010), The Lore of the Playground: One Hundred Years of Children’s Games, Rhymes and Traditions, Random House London.