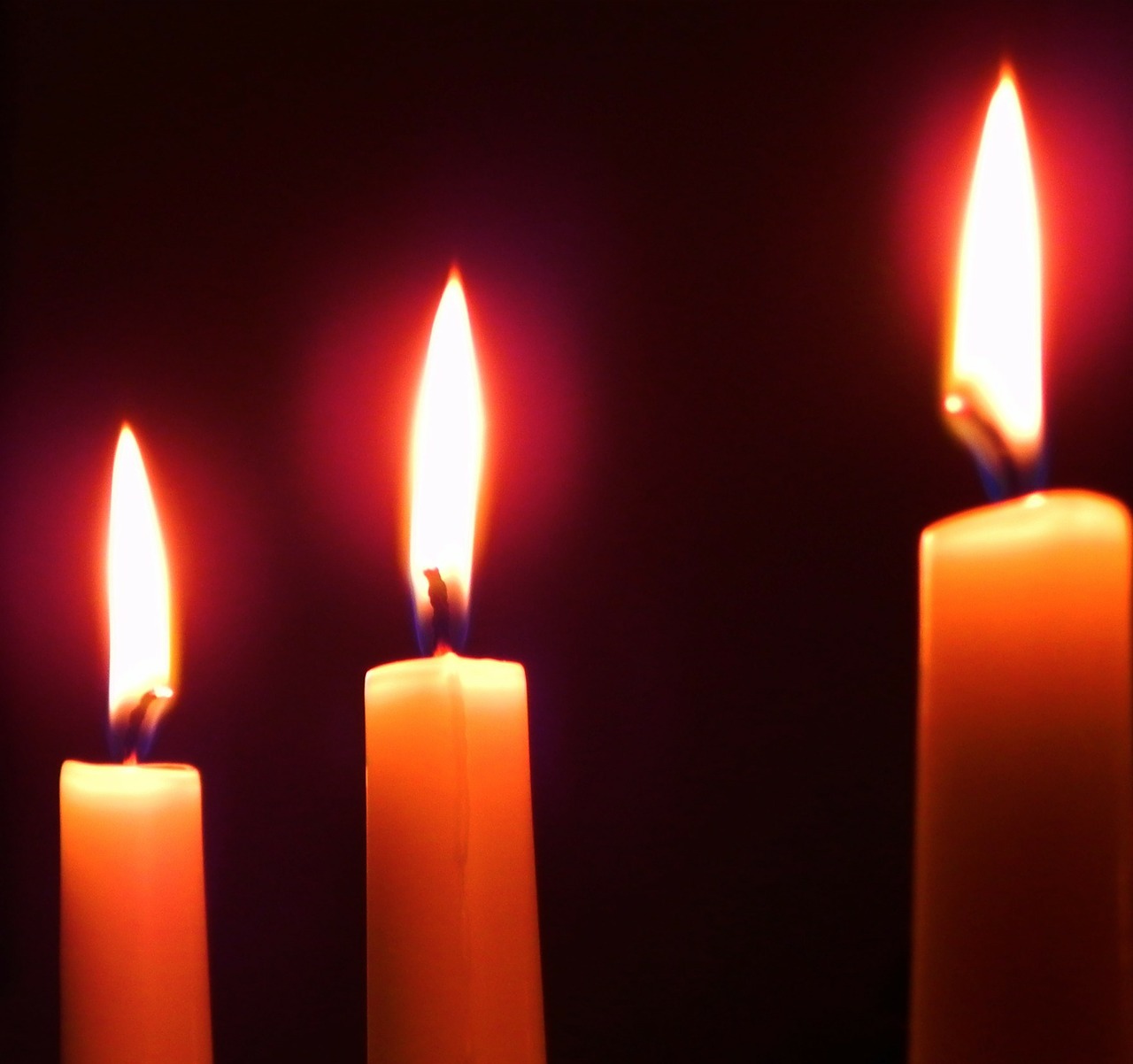 This is the first in a series exploring the origins of common superstitions in the English speaking world, starting off with ‘bad luck comes in threes.’

Finding the origins of ‘bad luck comes in threes’ proved difficult and perplexing. Isn’t three supposed to be good luck?

Mathematically speaking, the number three and the triangle signifies balance and Pythagoreans thought three was the first true number.

Three is a common pattern in our lives. A man and a woman together create a third: a child. There’s the Holy Trinity, the Trimurti in Hinduism, the three jewels of Buddhism, and the Triple Goddess: maid, mother and crone. Stories all have beginnings, middles and ends. Plays and films have three acts. Jokes often use a pattern of three e.g. an Englishman, Irishman and Scotsman walked into a bar. Fairy tales are built around threes: three bears, three suitors, three sisters, three days, three wishes, three challenges. We count to three and start a race with ready, set, go. The pattern of three is everywhere.

‘Third time lucky’ or ‘three times a charm’ is a common phrase. Some argue this phrase originated with the convicted murderer, John ‘Babbacombe’ Lee. Lee survived three attempts at hanging on the same day in February 1885, although it seems that the expression, ‘the third time’s lucky’, existed before Lee beat the hangman’s noose, found in Alexander Hislop’s Proverbs of Scotland from 1868.

If three is good, then why does ‘bad luck come in threes’?

There’s not only bad luck in threes but ‘deaths come in threes’. Three candles burning in a room is bad luck and three knocks in the room of a dying person is a harbinger of death. Breakages and tipped over glasses of water come in threes. Three butterflies on a leaf is considered bad luck as is hearing an owl call three times. Then there is the disheartening saying for any woman with many sisters or close female friends: three times a bridesmaid, never a bride.

While it’s been difficult to find the origins of ‘bad luck comes in threes’, psychologists argue that this belief persists because people crave certainty. By creating a limit on the events, e.g. three, we feel comforted because we see an end to a run of bad luck or deaths.

The number three is a familiar pattern and can be either good or bad.  But by believing that the bad luck will end soon, we regain some control in our unpredictable lives and can rest easy.

Next month, I’ll exploring the origins of ‘touch wood’, also commonly known as ‘knock on wood.’

Hislop, Alexander, 1868, The Proverbs of Scotland