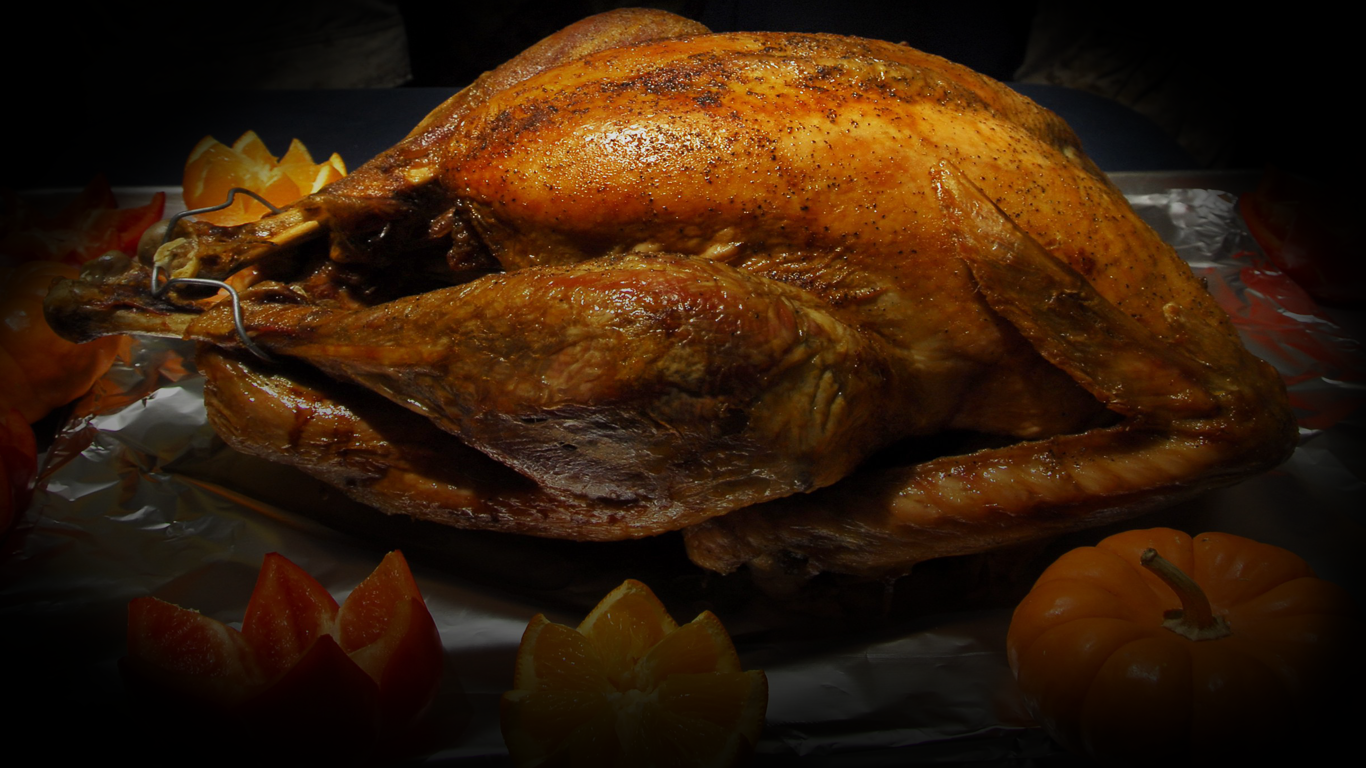 Our series exploring the origins of common superstitions continues with ‘breaking the wishbone’. The snap of the bone is a tradition around the world in the days after a Sunday roast, Thanksgiving or Christmas.

To prepare, the bone is carefully removed from the chicken, turkey, duck, or goose and set aside to dry. Some people claiming the perfect drying time is three days (another example of the lucky number three). When the bone is dry, two people make a wish and take a side, placing the bone in the crook of their pinkie fingers and crack! The person left with the largest piece wins.

The proper name for a wishbone is the ‘furcula’. This is the point in a bird’s skeleton where the clavicle fuses under the sternum. The furcula only exists in flying birds and if a bird’s furcula is broken, the bird unable to fly.

The use of the furcula in divination comes from the Etruscans. The Etruscans believed birds could tell the future; a chicken squawks before the appearance of an egg and the rooster crows announcing the new day. The use of birds in fortune-telling was widespread during these times, known as alectryomancy, and in one method, grain was sprinkled over the ground or letters of the alphabet and hens predicted the future by pecking, similar to an Ouija board.

However, others believe the power of the wishbone comes from the shape of the bone itself. Some claim the wishbone is divine because the bone resembles the human crotch or female genitals, revered as the giver of all life. Others think wishbones are lucky because of their horseshoe-shape, the horseshoe being another symbol of good luck, made of iron to ward off evil and often secured by seven nails (another lucky number). During the research for this article, I wondered whether there was a connection between dowsing rods and wishbones, given their similar shapes, but I was unable find any resource material to validate this hunch.

The Etruscans used the wishbone but they did not break it. The bone was dried and wishes were made by stroking the bone. Breaking the bone began in Roman times. The element of competition entered the custom because birds were scarce and there were simply not enough wishbones to go around. By breaking the bone in two, more people had a chance to make a wish.

The practice spread to the British and became more complicated. Wishbones are also known as ‘merry thoughts’ or ‘marriage bones’, where the winner would be the first married. In the 17th century, the wish was made while balancing the bone on the nose before breaking it. And in other versions, the loser got a second chance. The winner hiding the longer piece inside her closed fists and asking the loser to choose. If the loser chose correctly, her wish would be granted. And on a side note, some argue that the expression ‘a lucky break’ also comes from the wishbone. The British spread the custom to the Colonies along with roast dinners, where the tradition still flourishes today.

But the wishbone is not only for making wishes, the furcula is also used to divine the weather. Geese are traditionally eaten on St Martin’s Night (11th November) and the thickness of the wishbone of a goose predicts the severity of the coming winter.

The wishbone is a symbol of good luck and giver of wishes, a practice thousands of years old and still shared at dinner tables around the world. While there is debate on the true reason why the wishbone, of all bones, is considered lucky, there is definitely something magical about a roast bird, especially with all the trimmings.

Meikle, M.  2010  How Much Does Your Head Weigh? Scholastic, Canada