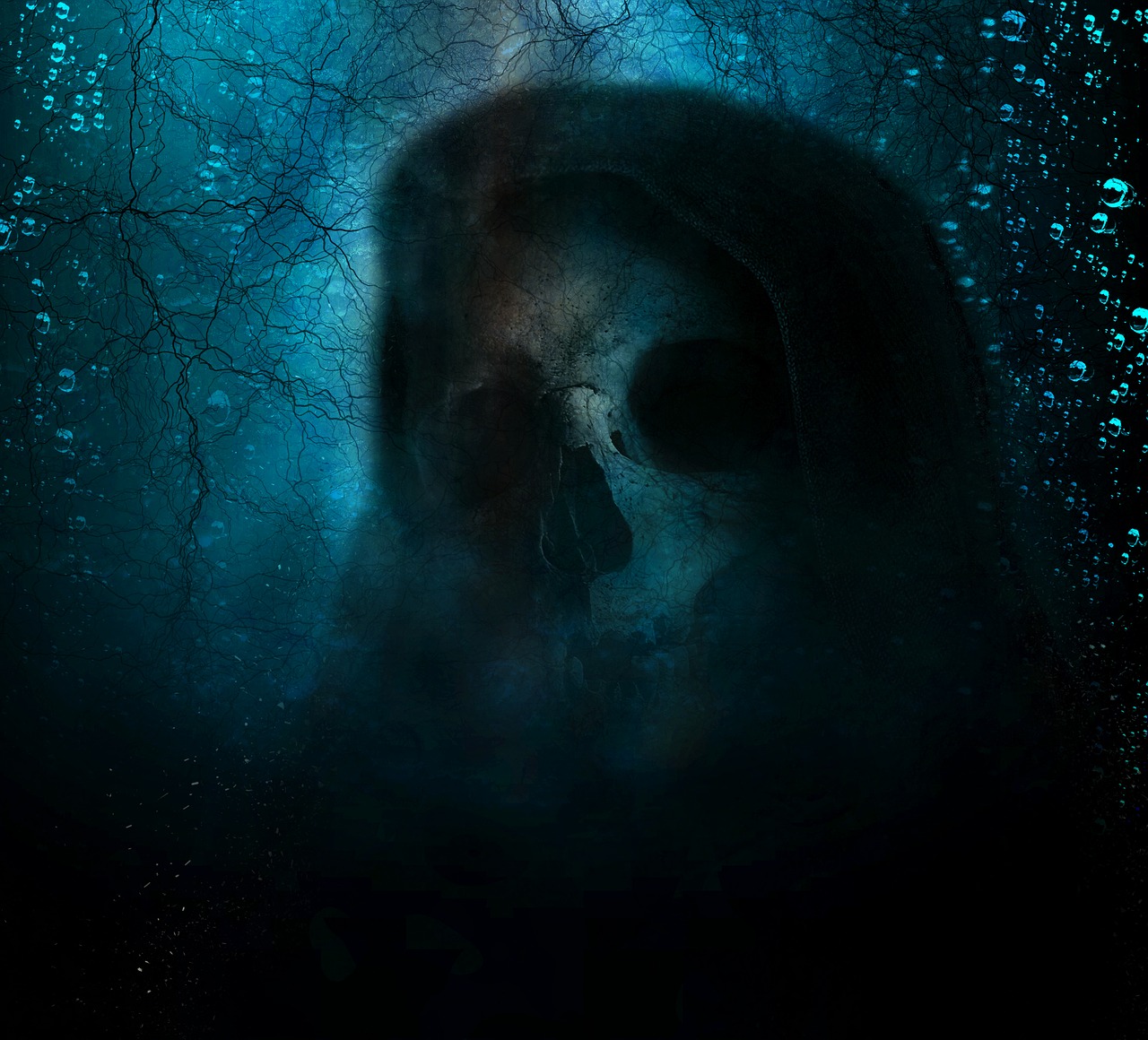 There’s a certain amount of comfort in the thought of something familiar being there at the end of our lives to escort us to the afterlife. Whether it’s the ghost of a deceased relative urging us to ‘step into the light’ or a mythical being we’ve read about in stories, many of us believe in these guides.

The belief in these escorts is a lot older than you may think, with folkloric stories going back to ancient Egypt, Greece and Rome.

The word psychopomp itself comes from the Greek word ψυχοπομπός, which literally translates as ‘the guide of souls’. It is the name given to a creature, spirit or deity who escorts people to the afterlife. Their role is not to judge or to cause death, thus differentiating them from death-beings such as Valkyries or the Grim Reaper (although some beliefs hold that the Reaper is more of a guide than the cause of death – you can read a little more on this later on).

In Mythology and Religion

The term psychopomp was first used by the Greeks to describe one of the aspects of the god Hermes. In line with his role as a messenger and guide, it was his job to conduct souls through the underworld. Other stories have the Greek goddess Hekate escorting Persephone on her yearly journey to and from Hades, making her a psychopomp, albeit a very specific one. There is some debate around whether Charon, the ferryman of Hades, is considered a psychopomp. Although he is clearly depicted as guiding people across the rivers Styx and Acheron, the newly deceased had to find their own way to him. In addition, he demanded payment for the service, which is not generally seen from a psychopomp.

Following on from the Greek stories came Anubis in Egypt, through his association with the afterlife. Although in later mythology, many of his death rituals were attributed to Osiris, during the Late Pharaonic Era (664-332 BC), depictions of Anubis often showed him escorting individuals towards the afterlife.

Other religions and mythologies also have their own psychopomp stories. The banshee in Scottish and Irish folklore is known primarily for their cry to herald an upcoming death, but some stories expand this further and include them escorting the dead as part of their role. Ixtab was the Mayan goddess of suicide by hanging. Little is known about her, but she was believed to not only protect those who died in this way, but also took their souls to heaven. In Louisiana Voodoo, Papa Ghede is the corpse of the first man who ever died. He waits at the crossroads to take souls into the afterlife. It’s believed that he won’t take a life before its time, and has the ability to know everything that happens in the worlds of the living and the dead.  Tarakeshwara is a form of the Hindu god Shiva. This form takes the role of guide leading the soul to moksha, the ultimate goal of personal spiritual development, similar to the Buddhist nirvana. In Christianity, Judaism and Islam, angels are also believed to take the role of a psychopomp, especially Azrael, who acts as an angel of death, carrying the soul up to heaven.

Animals appear frequently on funerary art as psychopomps. In fact, it was the inclusion of sparrows as a harbinger of death in Stephen King’s The Dark Half that first drew my interest in the topic.

Birds are one of the most common animal psychopomps, and are believed to help the soul ‘fly’ from the body. Stories and folklore abound of great masses of birds, swarming around the home of the dying, ready to escort them on. Among the Kikuyu of Kenya, and many traditional Native American tales, it is believed that owls are harbingers of death, sometimes carrying messages from beyond the grave. A New England legend says that the whip-poor-will can sense a soul departing and can capture it as it flees.

Other animals that are popularly believed to be psychopomps include bees — which are thought to be able to travel between the natural world and the underworld — as well as dogs, horses, deer and even dolphins.

As previously mentioned, there is some debate about whether the Grim Reaper, the most popular personification of Death, can be classified as a psychopomp, or whether it brings about death instead. Some stories believe that the Reaper has no control over when or how a person dies, and its only role is to sever the final ties between the soul and the body, guiding the deceased to the afterlife.

Various incarnations of the Grim Reaper have been portrayed in popular culture for decades, including Terry Pratchett’s Discworld series, Neil Gaiman’s Sandman comics, the television series Supernatural, the anime and manga series Death Note, and the movie Meet Joe Black. Some of these portray the Reaper as a guide rather than a bringer of death, but the ideas are quite clearly linked together.

Peter Pan as a Psychopomp

One particular piece of popular culture is a little more unusual, and less commonly accepted, but I think it’s an interesting take on the subject. Peter Pan was guiding the souls of deceased children to the afterlife – also known as Neverland.

While there doesn’t appear to be any concrete evidence as to the origin of this idea, a online search provides dozens of copies of a meme, with various wording all based on the same concept; that Peter Pan was an angel who held children’s hands on their way to heaven. The memes usually go on to explain that this is why the children never grew up – they were dead.

In Chapter One of the novel Peter Pan by J.M. Barrie, Mrs Darling recalls someone named Peter Pan.

At first Mrs. Darling did not know, but after thinking back into her childhood she just remembered a Peter Pan who was said to live with the fairies. There were odd stories about him, as that when children died he went part of the way with them, so that they should not be frightened. She had believed in him at the time, but now that she was married and full of sense she quite doubted whether there was any such person.

It’s the idea that Peter “went part of the way with” children who had died that leads to the belief in Peter Pan as a psychopomp. When you start to think in more detail about the Lost Boys of the story, and the Darling children, the idea becomes more feasible.

I’m not sure I completely agree with the idea, but it certainly offers a unique perspective on a children’s classic story.

What all of these beliefs have in common is the understanding that, as humans, we desire company on that long, final journey. Whether that’s mystical, mortal or animal, there are similar stories and reassurances across the world, each one promising that we won’t be alone at the end.