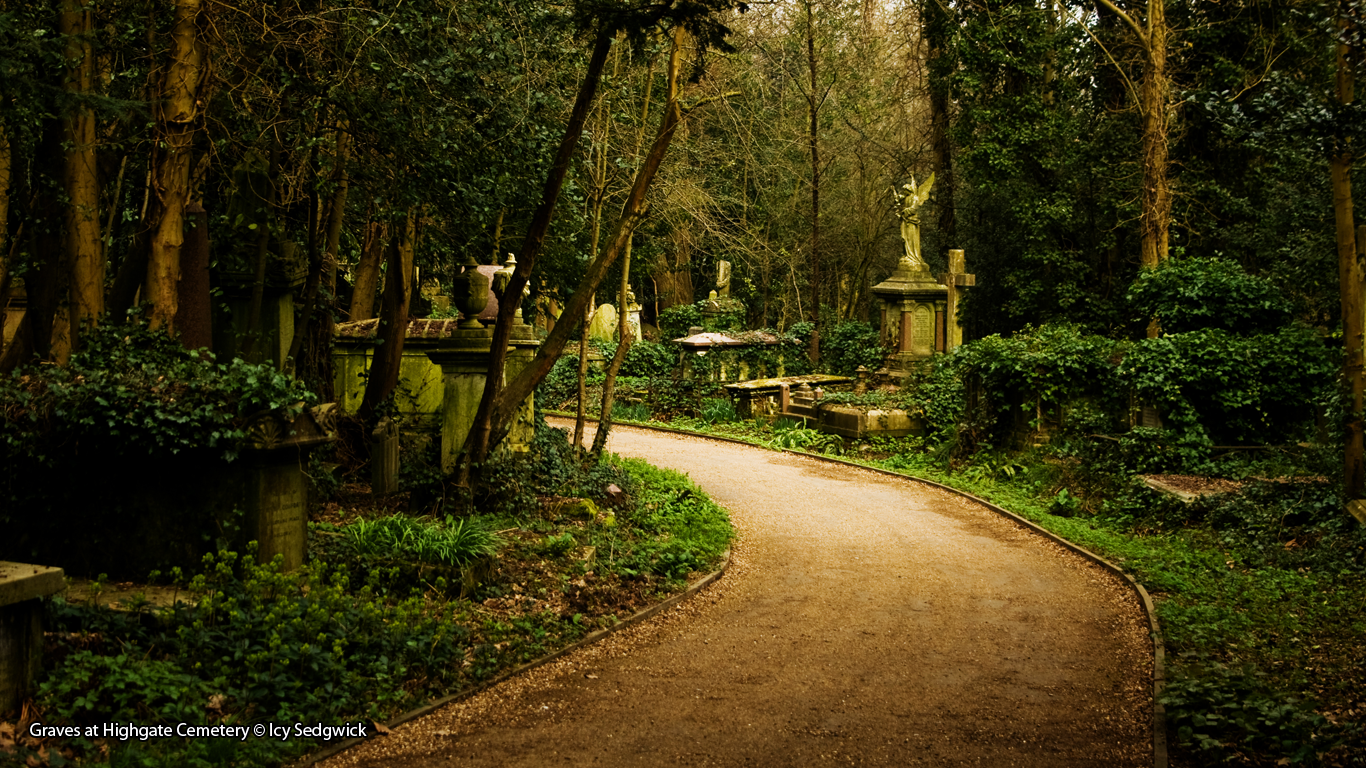 ‘Necromancy’ seems to baffle a lot of people. If people have heard of it, they either confuse it with necrophilia, or assume it means raising armies of the dead. So, what is necromancy and what does it have to do with folklore? Come with me, and let’s enter the peculiar world of death divination…

The History of Necromancy

The word comes from nekros, the Greek word for ‘dead’, and manteia, or ‘divination’. This ‘death divination’ was a way of discovering knowledge from the dead. Many agree in its earliest form, necromancy was part of shamanism, and shamans sought advice from their dead ancestors.

For the ancient Greeks, necromancy referred to the ritual you completed before you could get into the underworld. Seeking information about his journey home, Odysseus follows the ritual prescribed by Circe so he can talk to the dead. Homer’s Odyssey notes he makes a drink of animal blood for the ghosts.

The Romans and Greeks thought spirits only knew as much as they did when they were alive. That made them only marginally useful as a source of information. You could ask them personal information, but not for prophecies about the wider world. But other cultures thought the dead gained access to all knowledge once they passed over.

In the Bible, Saul asks the Witch of Endor to raise Samuel the prophet for advice on dealing with the Philistines. She does so, and Samuel predicts Saul and his army will die in battle. Saul goes ahead with the battle anyway and commits suicide when his army loses.

By the medieval period, necromancy was adopted by magicians seeking knowledge. For them, this new ‘science’ was also a way to influence others, often using illusions. It sounds nefarious, but these magicians wanted to find lost things and solve crimes.

Despite what detractors claimed, necromancy, though associated with black magic, didn’t involve pacts with the Devil. Instead, necromancers issued commands to demons or other dark forces having had power conferred to them by God.

Necromancy also appeared in Roman literature. Erictho, a Thessalian witch, first appeared in Pharsalia, by Lucan. A commander named Sextus consulted her about who would win the Battle of Pharsalus. Erichtho found a battlefield corpse with its neck and lungs intact. Having removed the organs, she poured a magic potion containing hyena flesh, snakeskin, and rabid dog foam into the body.  The spirit returned to its body and issued its own prophecy. Sextus learned of his impending death in the battle.

What Does Necromancy Involve?

It’s not exactly a trick you might whip out in place of Twister at a lacklustre house party.

Necromancers needed to get into the right frame of mind. They’d wear the dead person’s clothes and eat food that represented decay, like black bread. Once they’d slipped into a magical mood, they’d cast a circle and begin a conjuration. They’d burn hemlock, mandrake and opium to help get the atmosphere right.

Some sources even claimed necromancers might mutilate or eat corpses though that’s unlikely in the medieval period. These magicians used spells and incantations with a linguistic structure similar to those used in exorcisms. They took these rituals very seriously.

But medieval necromancers believed only God’s assistance could effect a physical resurrection. Instead, they conjured spirits. For Herbert Stanley Redgrove, ceremonial magic in the medieval period fell into three categories: “White magic, Black magic, and Necromancy”. Redgrove draws a distinction between black magic, “concerned with the evocation of demons and devils”, and necromancy, which was “concerned with the evocation of the spirits of the dead”.

Some necromancy rituals require a ‘sacrifice’ but that doesn’t always refer to killing a person. Offering hair or blood stood in for a sacrifice, though they often used animal blood in the process. Many necromancers chose ‘sympathetic magic’ when making requests of spirits. As an example, knocking two rocks together demonstrated the feud they wanted the spirits to start between two families.

Some necromancers used a system more recognisable to us as a form of spiritualism. The necromancer invited a spirit into a medium, using the medium like a ventriloquist’s dummy. Famed Elizabethan magician John Dee used Edward Kelley as his medium when speaking to angels. Under Redgrove’s definitions of medieval ceremonial magic, their seances were closer to white magic since they involved angels.

After the Renaissance, necromancy quietly disappears from many texts.

Following the Enlightenment, the practice seems to have moved into other areas, such as seances and spiritualism. Both involve asking spirits questions, prompting notions of necromancy when querents ask about the future. The nineteenth-century introduction of cremation in the western world makes resurrecting the body impossible. It’s hardly surprising that spiritualism offered a cleaner alternative with fewer (or no) religious overtones.

And it’s less messy to use a Ouija board to ask your dead uncle where he left a winning lottery ticket than making blood drinks.

It should be noted that necromancy practices still occur in Quimbanda, an Afro-Brazilian religion. In volume 2 of Dying and Death in 18th-21st Century Europe, Bogdan Neagota relates tales of people practicing “the necromantic technique” in 20th century Romania, though this form of necromancy is defined as “talking to the dead” (p. 6). The divinatory aspect appears to have quietly disappeared.

Largely, the cult of mourning begun during Queen Victoria’s reign changed the way we think about death. Few would want to disturb the eternal rest of a loved one, and physically opening a grave remains the preserve of forensic specialists.

But we think nothing of leaving messages for our beloved dead, or even asking them for favours. As Neagota points out, plenty of people continue to enter trance-states where they apparently speak to the dead. For some, such conversations take place during sleep.

Are we all ultimately necromancers?

Win a copy of The Necromancer’s Apprentice by Icy Sedgwick

The talented Icy Sedgwick has offered a copy of her amazing new novel for a lucky #FolkloreThursday newsletter subscriber this month, with a copy also going to one of our Patrons*!

‘Magic, Mayhem, And… Mummies. Though Jyximus Faire lives in a crumbling tenement in the Underground City, he escapes the squalor to attend lessons in magic and sorcery at the prestigious Academy in the City Above. But the pace isn’t fast enough for Jyx. He wants to learn everything – and he wants to learn it now. Then the dreaded necromancer general Eufame Delsenza sets her sights on Jyx; she needs a new apprentice, and Jyx fits the bill. When she tasks him with helping to prepare royal mummies for an all-important procession, the impatient student realises this might be a chance of a lifetime. Will Jyx take his education into his own inexperienced hands? Can a necromancer’s apprentice really learn to raise the dead – and control them? The Necromancer’s Apprentice is the first book in a dark fantasy Underground City series. If you like Harry Potter, Tim Burton or Neil Gaiman, then you’ll love Icy Sedgwick’s quirky retelling of a classic apprentice story. Pick up The Necromancer’s Apprentice to explore this exciting new world today!’

Sign up for the #FolkloreThursday newsletter to enter (valid October 2018; UK & ROI only).

Redgrove, Herbert Stanley (1998 [1920]), Bygone Beliefs: Being a Series of Excursions in the Byways of Thought, Library of Alexandria.