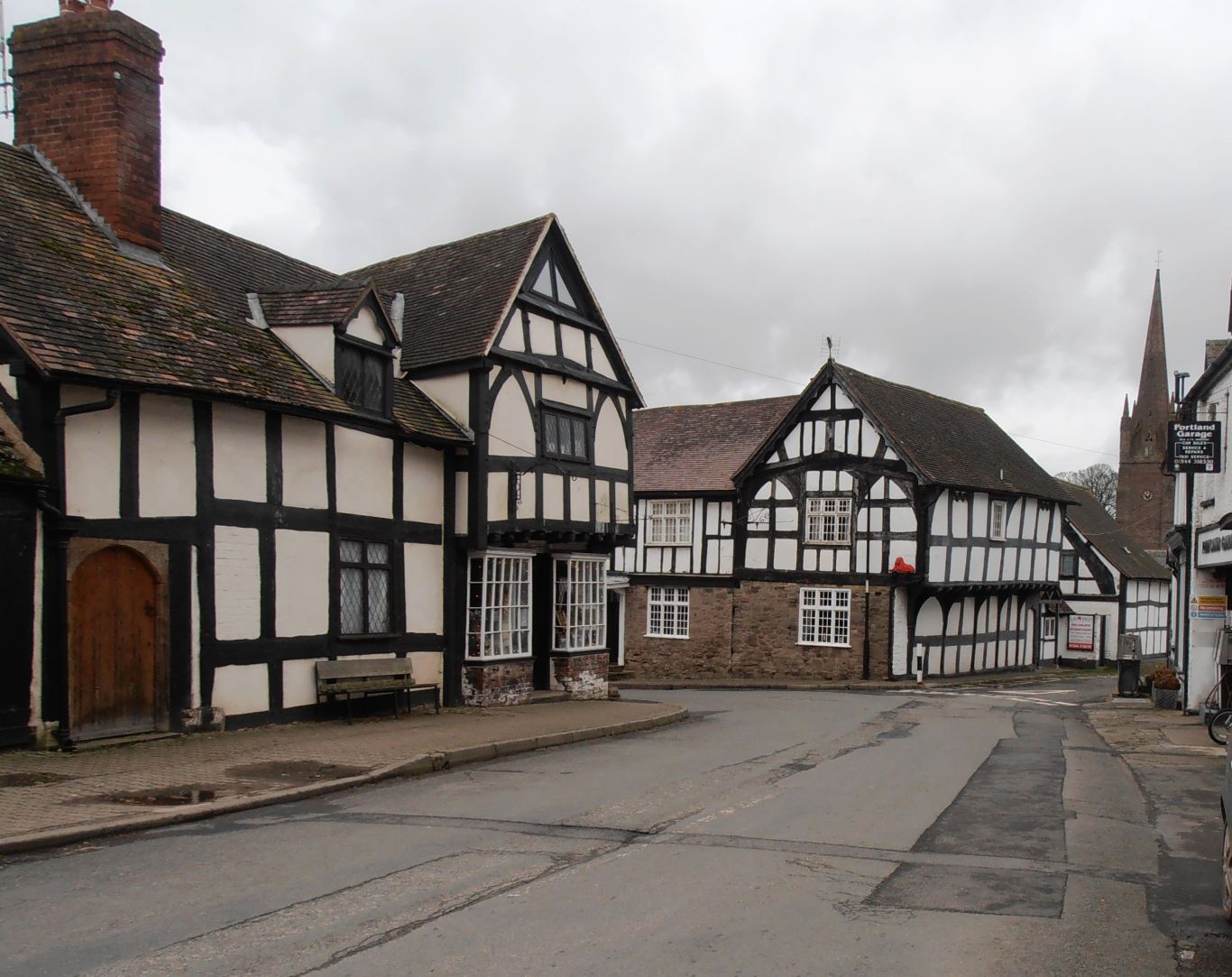 These remedies, many of them fairly gruesome to our ears, were recorded only 100 years ago by Mrs Ella Mary Leather at the beginning of the 20th century, from the towns and villages of Herefordshire. Here are the folk memories of people who remembered these remedies being used and, what’s more, being efficacious.

They are a mix of religion, folklore and rural witchcraft, typical, I imagine, of isolated rural communities where old practices and beliefs remained. There is often an element of secrecy, hiding the ‘magic’ from public gaze, and of burying the evidence. The number nine appears more than once, so does the proximity of cross-roads. Christianity and the power of the cross is not entirely divorced from these cures. It is interesting to note how vindictive the cures can be, passing the problem on to some innocent and unsuspecting bystander. It did not seem to matter as long as the wart or wen disappeared.

As for the rest, I suspect that many of us today would rather suffer the warts and wens.
Here are 12 methods to cure them, some of them not for the fainthearted.

1. Take a stick of elder wood, cut nine notches in it and rub the warts on the notches. Seal the stick up in an envelope and drop it at the first crossroad you come to. The unlucky person who picks up the envelope will get the warts.

2. Count the warts and make a packet of as many grains of wheat or pebbles as there are warts. Throw the packet over the shoulder without looking round, where the crossroads meet, in the hope of transferring them to the finder of the packet.

3. Take a live snail, rub the warts with it, then bury the snail alive or stick it on the blackthorn. This must be done secretly and as the snail shrivels up the warts will disappear.

4. Steal some beef from a butcher’s shop, rub the warts with it and bury it. As the meat decays so the warts will disappear.

5. Get a cunning woman or man to cross each wart carefully with a piece of thread, then fold the thread into a piece of paper, taking it away with them. The warts will be gone too.

6. Steal a bit of your neighbour’s fat bacon and rub the warts with it nine times. Bury it secretly under a stone or, better still, in an ant heap (an ‘oonty tump’). As it decays the warts will disappear.

7. Take pieces of bread from a newly baked loaf equal in number to the warts. If secretly buried the warts will be cured.

8. A wen on the neck could be cured by the application of a dead man’s hand. This should be the hand of a malefactor immediately after execution. Persons with wens, it was recalled, attended the gallows on the occasion of a hanging to make trial of this method.

9. Catch a live mole, make its nose bleed and cross the wen nine times with a finger dipped in its blood. The mole is allowed to go, and should take the wen away with it.

10. Or the mole can be cut in halves, applied to the wen all night and buried afterwards. As it decays the wen should disappear.

11. Get someone to give you nine hairs from a stallion’s tail. You must not say thank you nor pay for it. Fasten them in a bag in a little plait, and wear it round your neck until the bag wears out.

12. Use a Good Friday Bun, cut it in half, dip the two halves in hot water and apply them as a poultice tied round the neck. When the bun is buried, as it moulders the wen will disappear.

What a glorious selection of remedies, many of which will bear similarity with those in other parts of the country. I would pass on the mole, the snail and the hanged malefactor, and even the stolen meat. I doubt any of them are still used today, even in Herefordshire.

As for Ella Mary Leather herself, to whom we owe this fund of reminiscence, she is a Herefordshire lady of some repute. Born in 1874 in the parish of Dilwyn, Herefordshire, the daughter of James Smith, farmer, and his wife, Mary Ann, she married Francis Leather, a solicitor practising in the small Herefordshire town of Weobley, where she spent the rest of her life.

Fortunately for us, in 1905 Mrs Leather was persuaded by a friend and local author, the Revd Compton Reade, to contribute a chapter, ‘The folk-lore of the shire’, to his Memorials of Old Herefordshire (1905). This was followed by the publication of a selection of her Herefordshire folktales in the first issue of the Herefordshire Magazine (1907).
From this point Mrs Leather became an ardent folklorist, conscious that the modern world was fast catching up with Herefordshire and that many of the old country customs of her childhood were dying out. Her record was made from written sources and personal interview of local people. Oral history figures very strongly.
In 1912 The Folk-Lore of Herefordshire was published and this work is still considered to be one of the seminal texts of English folklore. Sadly the original book is now out of print although it is possible to buy a much abridged version by users of Kindle. I would recommend it.

The Folklore Of Herefordshire by Leather Ella Mary is on Amazon.co.uk.