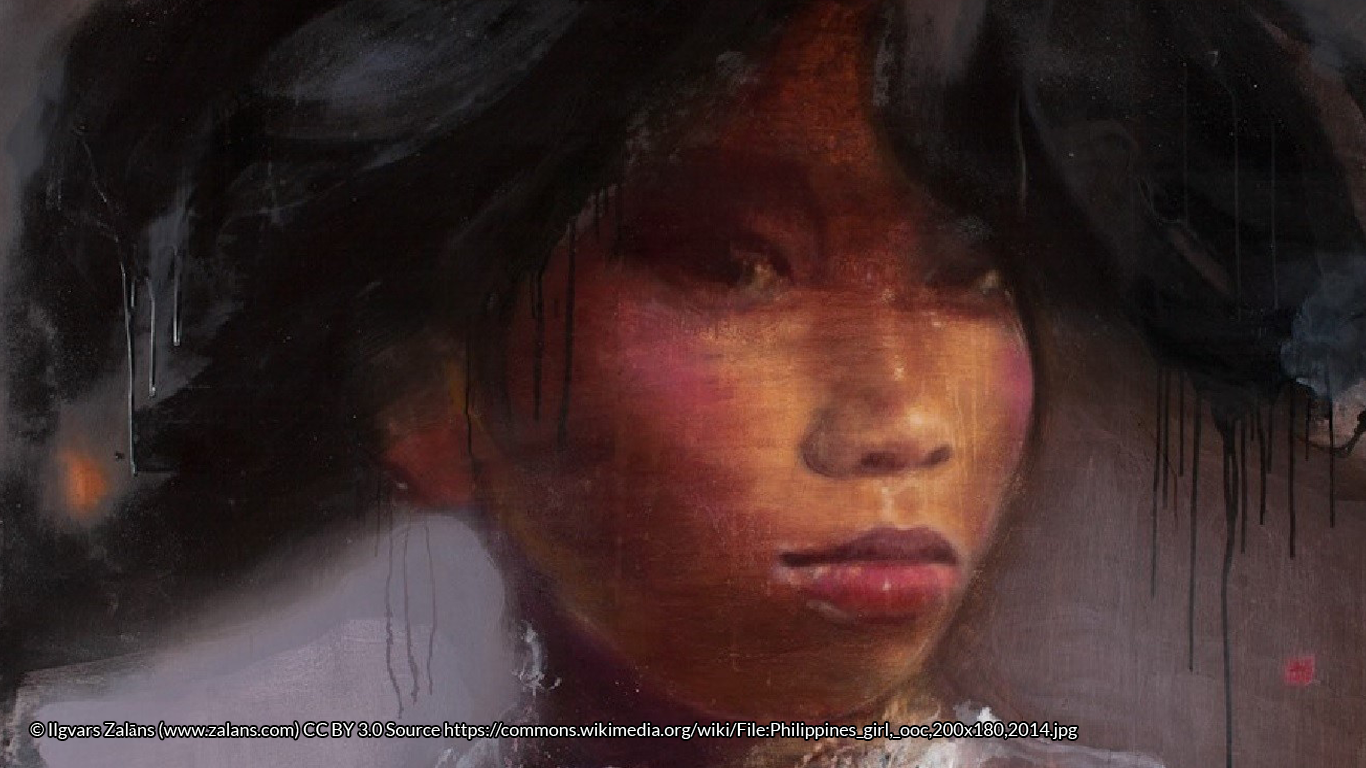 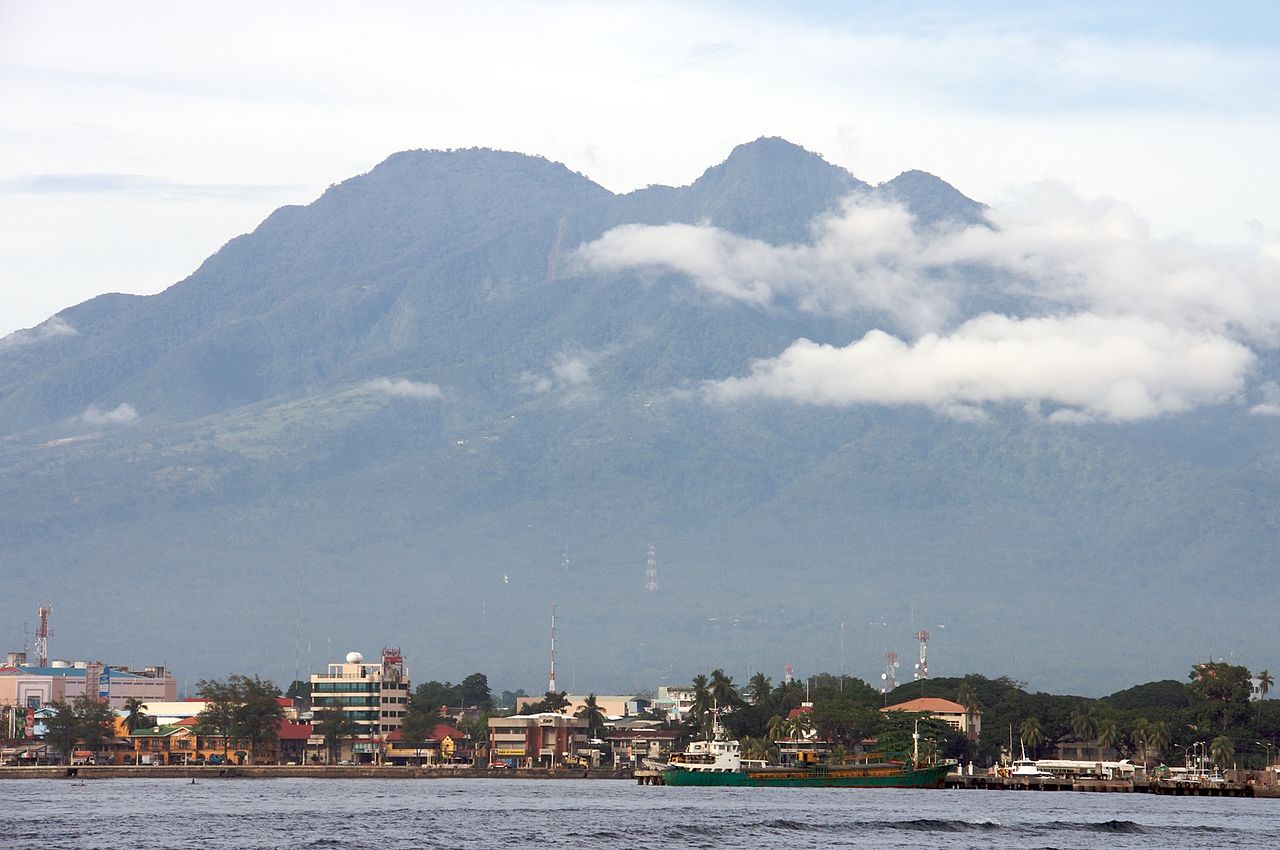 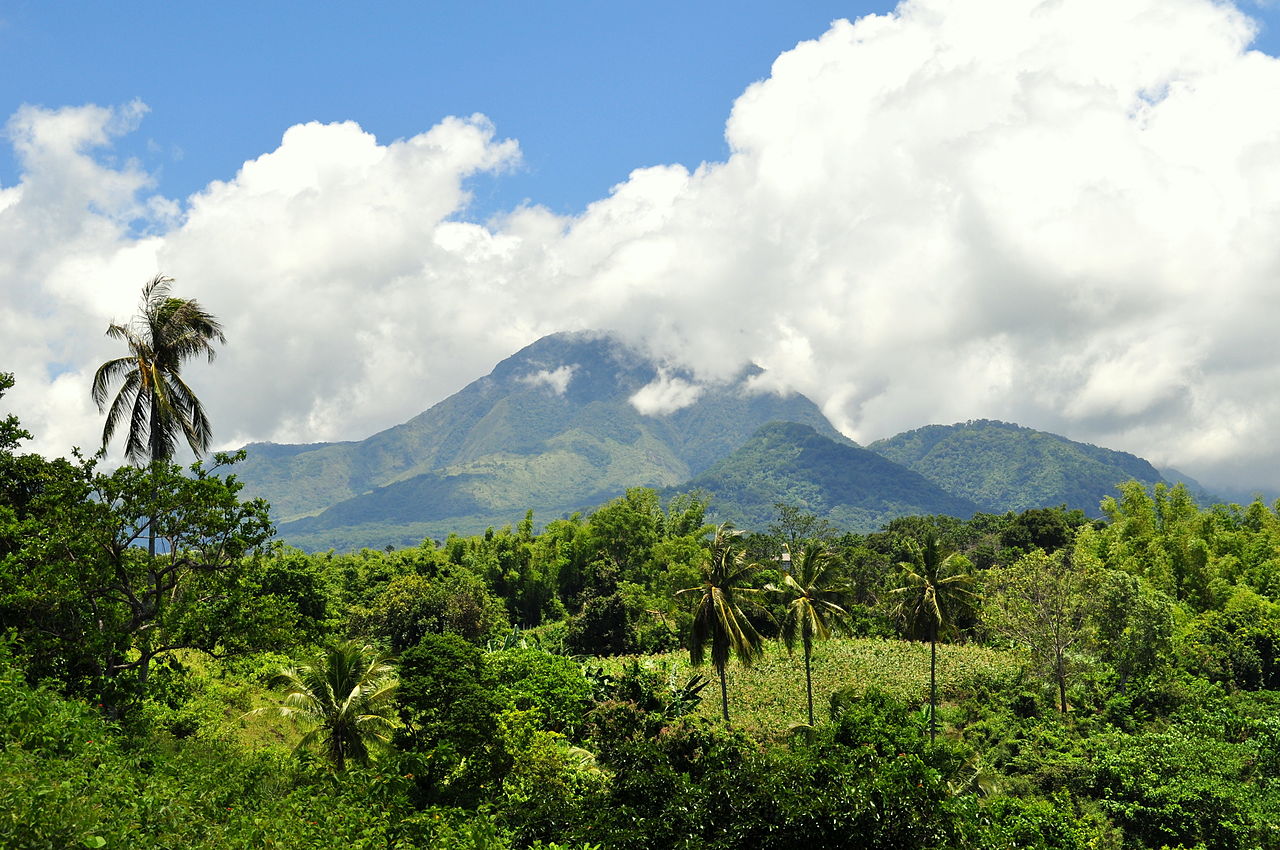 Folklore and Myths of the Mountains