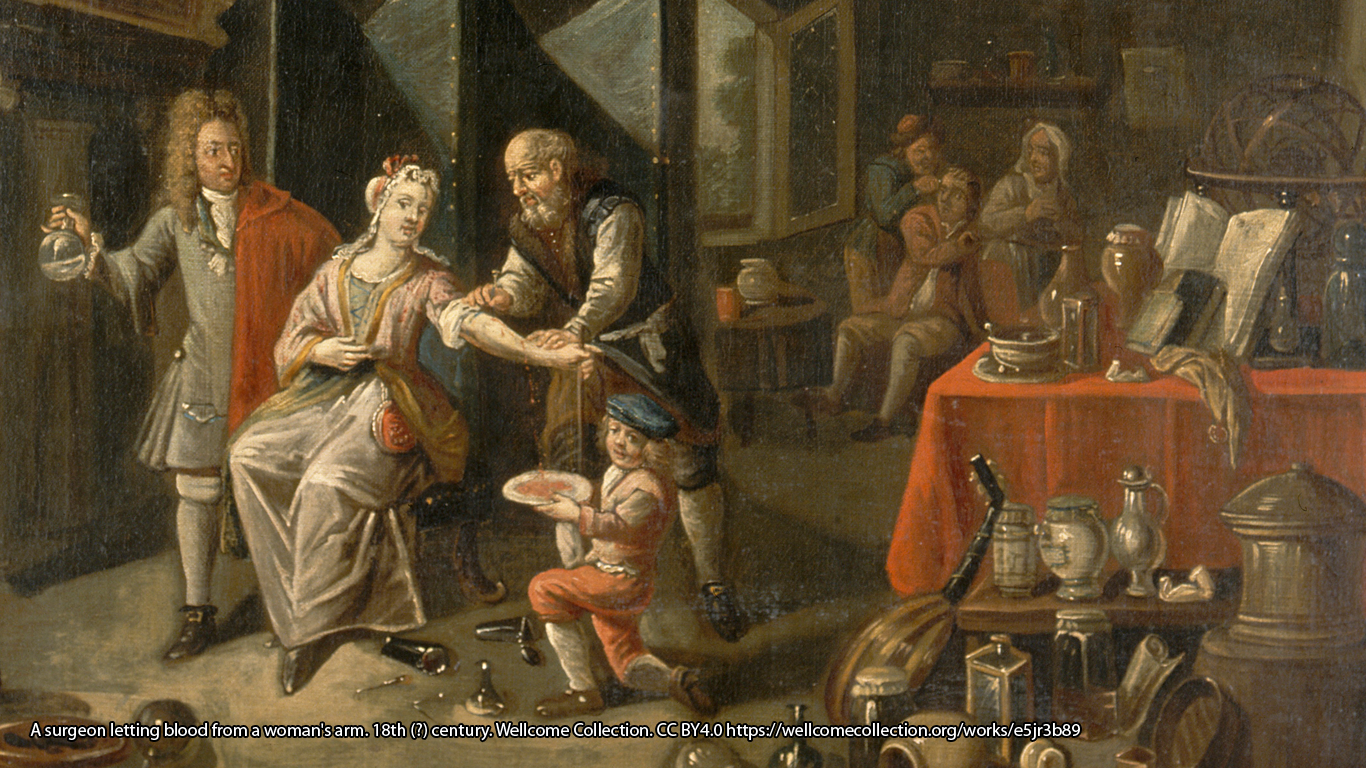 For thousands of years, physicians relied heavily on a single treatment for hysteria, heart disease and just about every other malady: bloodletting. The theory behind the practice changed often over time, but the practice itself remained much the same — with doctors often bleeding patients until they were weak, pale and, sometimes, unconscious. 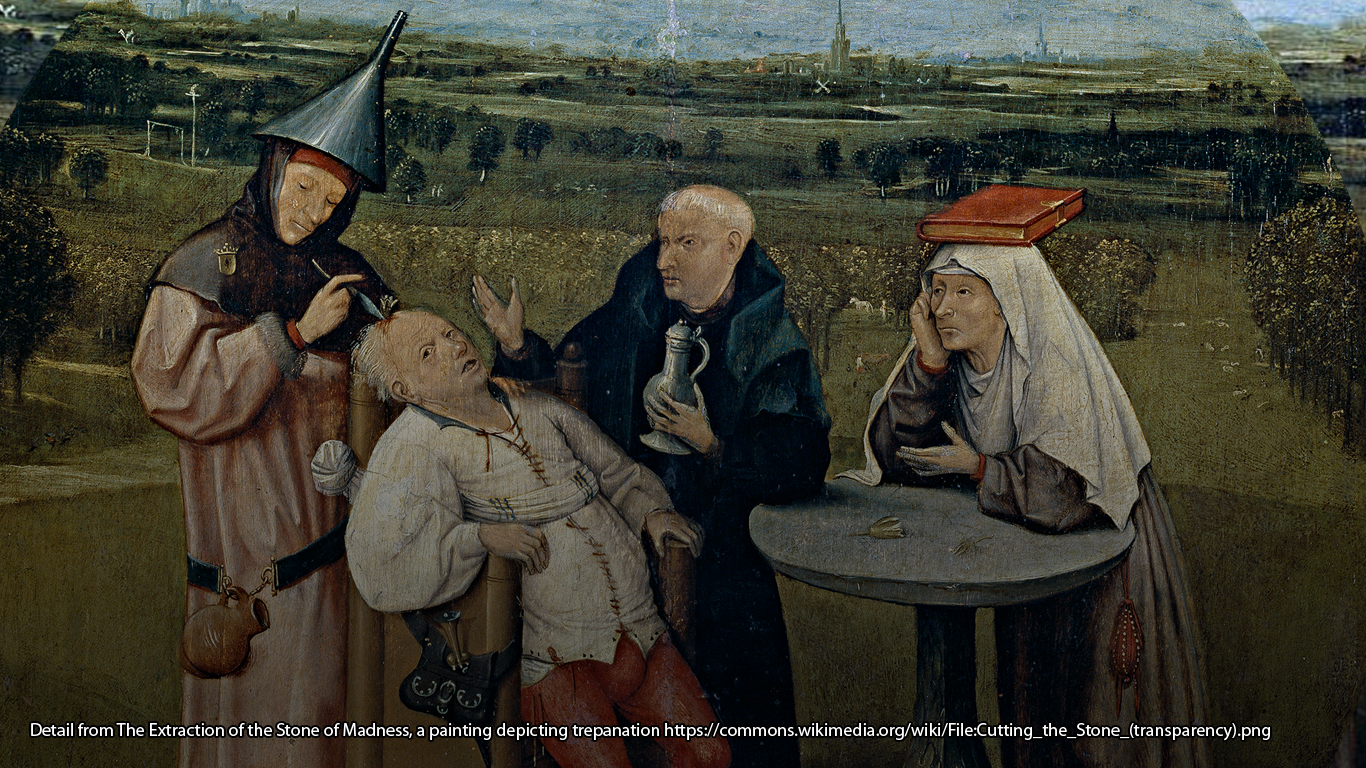 A project cataloguing the archive of a renowned British palaeopathologist has revealed fascinating insights into how superstition and a belief in magic influenced ancient peoples’ approach to medical diagnosis and treatment. 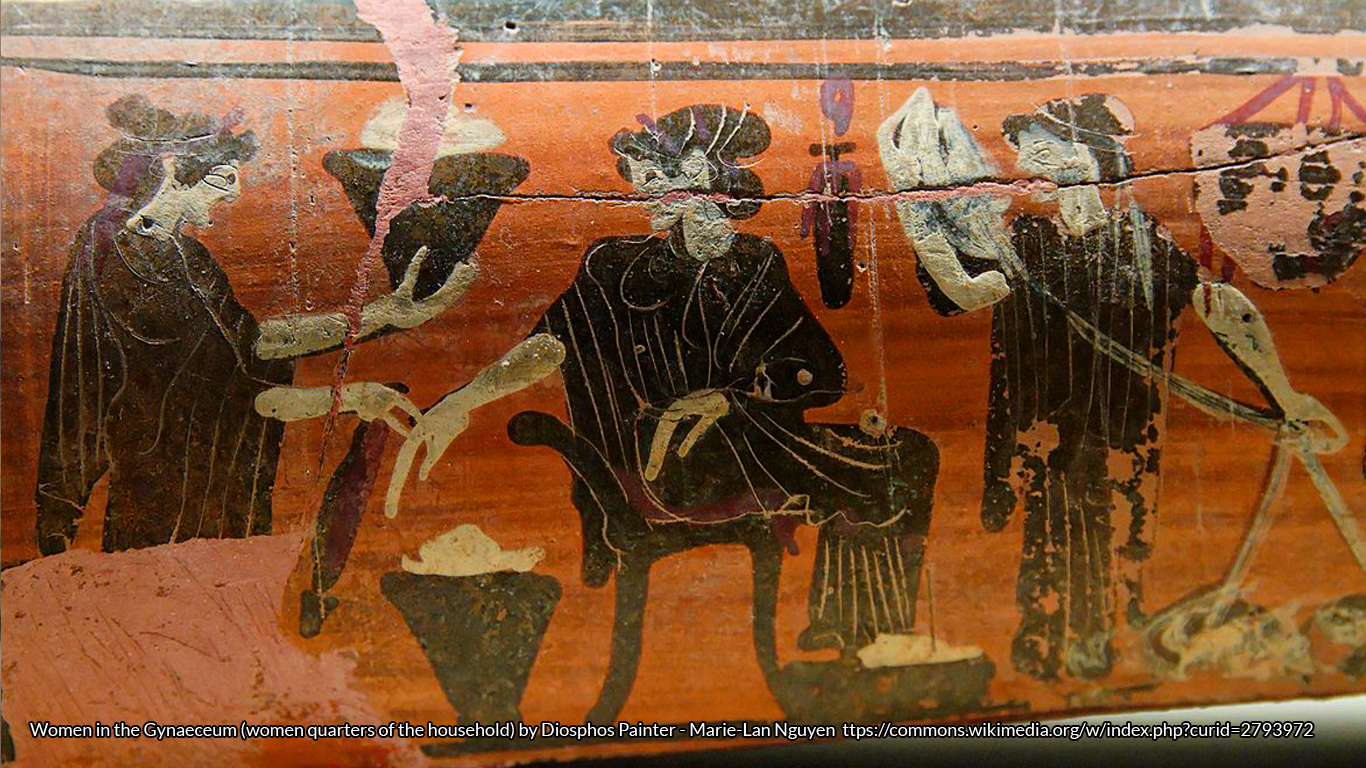 The idea that the womb wandered about the female body was prevalent in antiquity, even after it was disproven by some ancient physicians.

Dolphins are frequently found in ancient Greek and Roman folklore, where tales tell of their roles in medicine and myth, and as helpers to Gods and mortals.