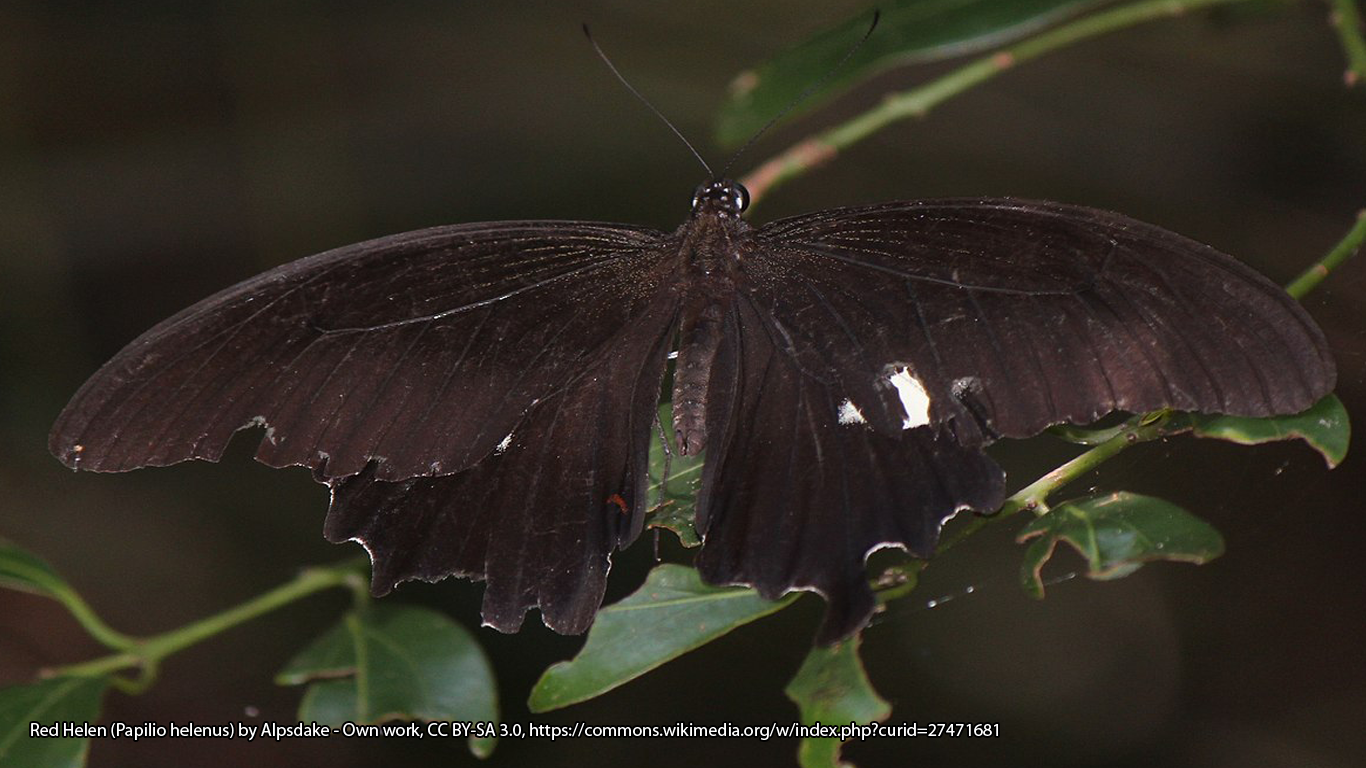 My parents tell me a few last family legends, and I contemplate on how these stories might change in the telling.

“This happened to your lolo [my paternal grandfather] as a young man, before he got married,” Dad said. “It was when he was in Cagayan de Oro.”

My grandfather was a priest with the Philippine Independent Church. As far as I know, he served mostly in his native Ilokos Norte, but early in his career he served in a parish in the northern part of Mindanao, in the southern Philippines.

“Your lolo came home late one night, after sitting with a sick parishioner. As he arrived home, a large black moth flew at him. He killed it. Then he finished up for the day, and went to bed.

“When he fell asleep, he dreamt that he died.

“He dreamt that his soul rose up out of his body, so he could see himself lying in his bed. And then he felt himself being pulled away. But he didn’t want to leave without saying goodbye to his brother and his friends.”

My grandfather’s family lived in the towns of Sarrat and Vintar, in Ilokos Norte, on the northernmost part of the island of Luzon, some 720 miles (1160 kilometers) away from Cagayan de Oro. There are several islands between Mindanao and Luzon. One would think that a disembodied soul could just fly, or wish itself, from one distant place to another. Apparently not.

“Your lolo told me that he remembers walking to the ocean, and then swimming all the way back to Luzon! It was a long, long swim, one that took many days. When he got there, he went to visit his brother, and then other relatives and friends.

“Finally, after visiting everyone he wanted to visit, he felt a bright light, pulling him. So he went to it.

“When he arrived, he met a tall man in a long robe, with a book. St. Peter, I guess. And St. Peter asked your lolo his name. He looked up the name in his book, and then told your lolo, ‘You aren’t supposed to be here yet. Go back.’

“And then your lolo woke up. He was lying in his bed, with candles all around, and people sitting vigil. They told him that he’d been dead for a few days.”

I tried to imagine what the reaction must have been when Lolo sat up in bed.

“He was in a coma,” Mom said. “It’s good he woke up when he did. What if he’d woken up during his funeral, in his casket?”

“Or in the ground,” I said. “Did your uncle know that his brother had visited him, Dad?”

My dad considered. “He knew that somebody was there, though he wasn’t sure who, until later. Like when your Uncle Adrian visited me before he died.”

Adrian was an old friend of my dad’s, and best man at my parents’ wedding. My parents moved to the United States after they married, but Dad still kept in touch with Adrian, back in the Philippines.

“I was watching TV,” Dad said, “when I saw something pass by, at the edge of my vision. It looked like Adrian, in a white robe. He came out of the coat closet, walked across the room, and disappeared through the opposite wall. I went to look, and there was nothing there.

“His wife called the next day to tell me that Adrian had died in the hospital. And then I realized what had happened. The white robe was probably his hospital gown. Just like my uncle, I didn’t figure it out until afterwards.”

“The same thing happened to your lola [my maternal grandmother], too.” Mom said.

My grandmother lived with us for a while when I was younger. She spent quite a lot of time alone, because my parents had long commutes to work, and my sister and I had a long travel time to and from school, as well.

“I remember one evening, “ Mom said. “I think you were away in college by then. Your dad and I came home, and your lola told your dad, ‘I think your brother came to visit.’

“She said someone rang the doorbell in the middle of the day. I had told your lola never to anwer the door unless she knew who it was, and by the time she got to the window to peek outside, the man was leaving. She only saw him from behind, as he went out the gate. But she thought it was your Uncle Hilarion.”

Hilarion was one of Dad’s older brothers. My parents’ families lived quite far away from each other, and I think the only time my grandmother would have met Hilarion was at my parents’ wedding.

More likely the man Lola saw leaving was a Jehovah’s Witness, or someone selling magazines, I thought. Though it is interesting that my grandmother would even think of my uncle, a man she’d met only once, almost twenty years previous.

“I told her she was just imagining things,” Mom said. “How could it be Hilarion? But the next day we got a call from the Philippines. Hilarion had passed away. Isn’t that spooky?”

The funny thing is, I recall my mom telling me this story before. But the way I remember the story is that when my grandmother peeked out the window after the doorbell rang, she saw her late husband, my grandfather. And he waved at her. And when my mom heard about it, she worried that my grandmother had dementia (she didn’t).

Is it the same story, mutated? Two different stories? I don’t think I made it up. I can still remember the creepy sensation I got, imagining a dead person – even a dead loved one – peering into a window at me, smiling and waving.

And yet, my mother doesn’t remember the version of the story that I remember.

Sometimes the way these stories come to be is more mysterious than the stories themselves.

Adapted from a piece previously posted to my blog, Multo (Ghost)