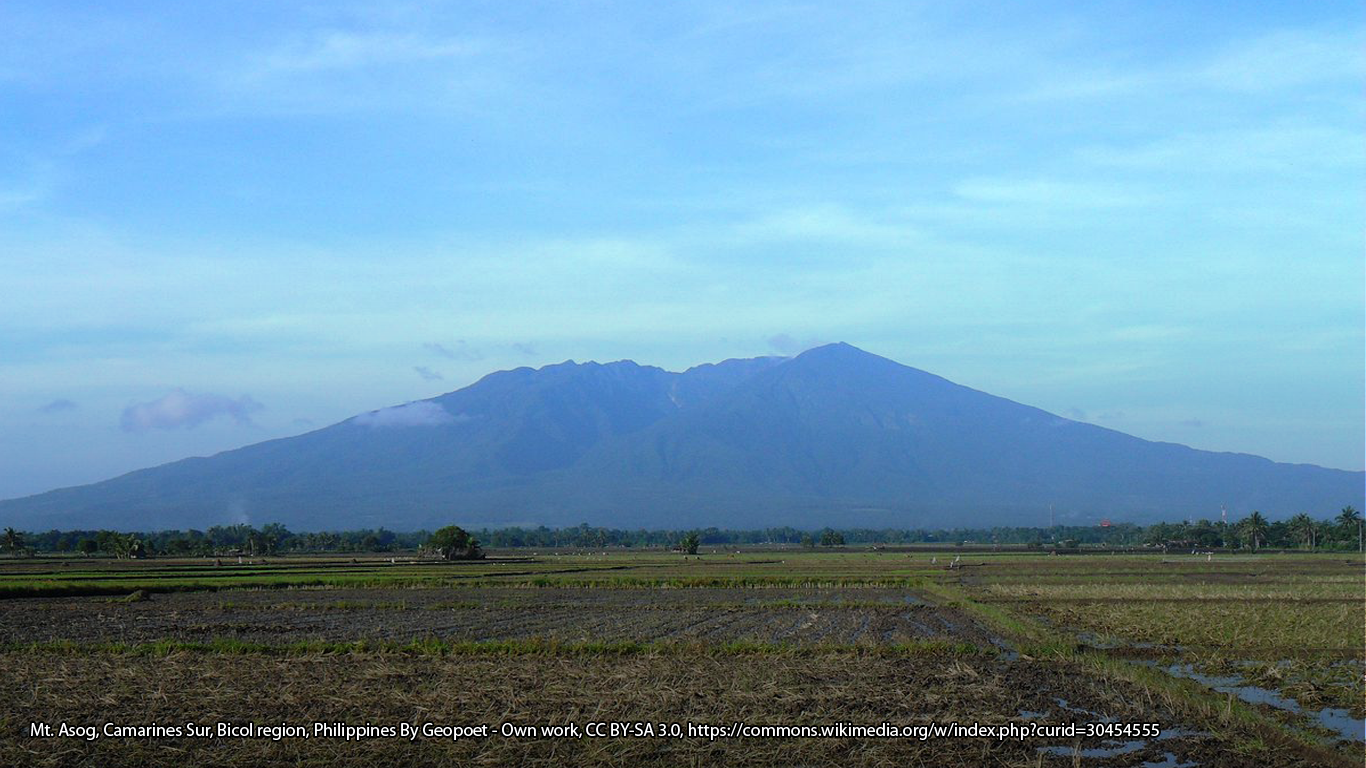 Stories My Parents Tell Me: Bars of Flaming Swords 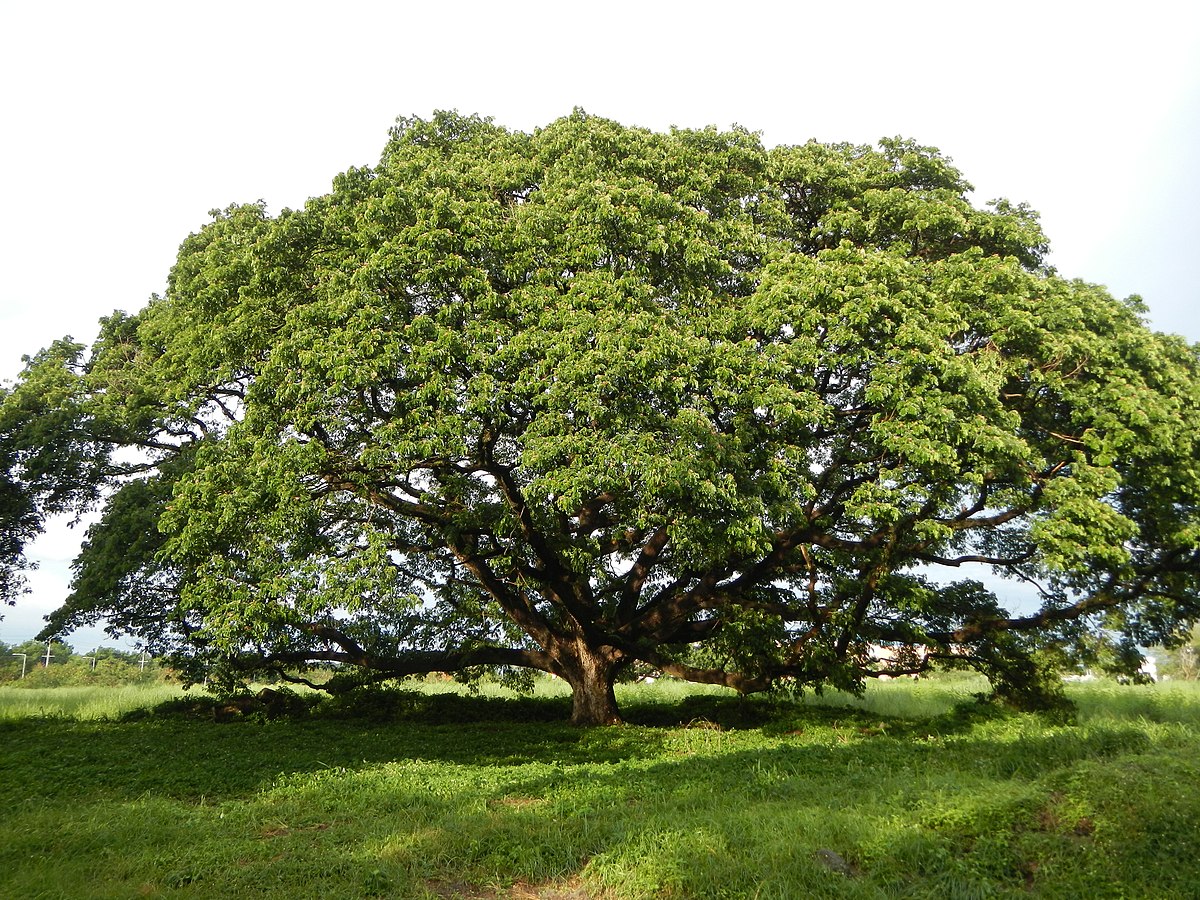 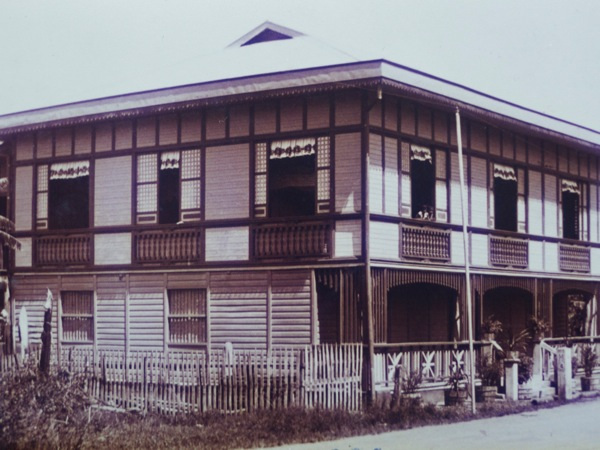