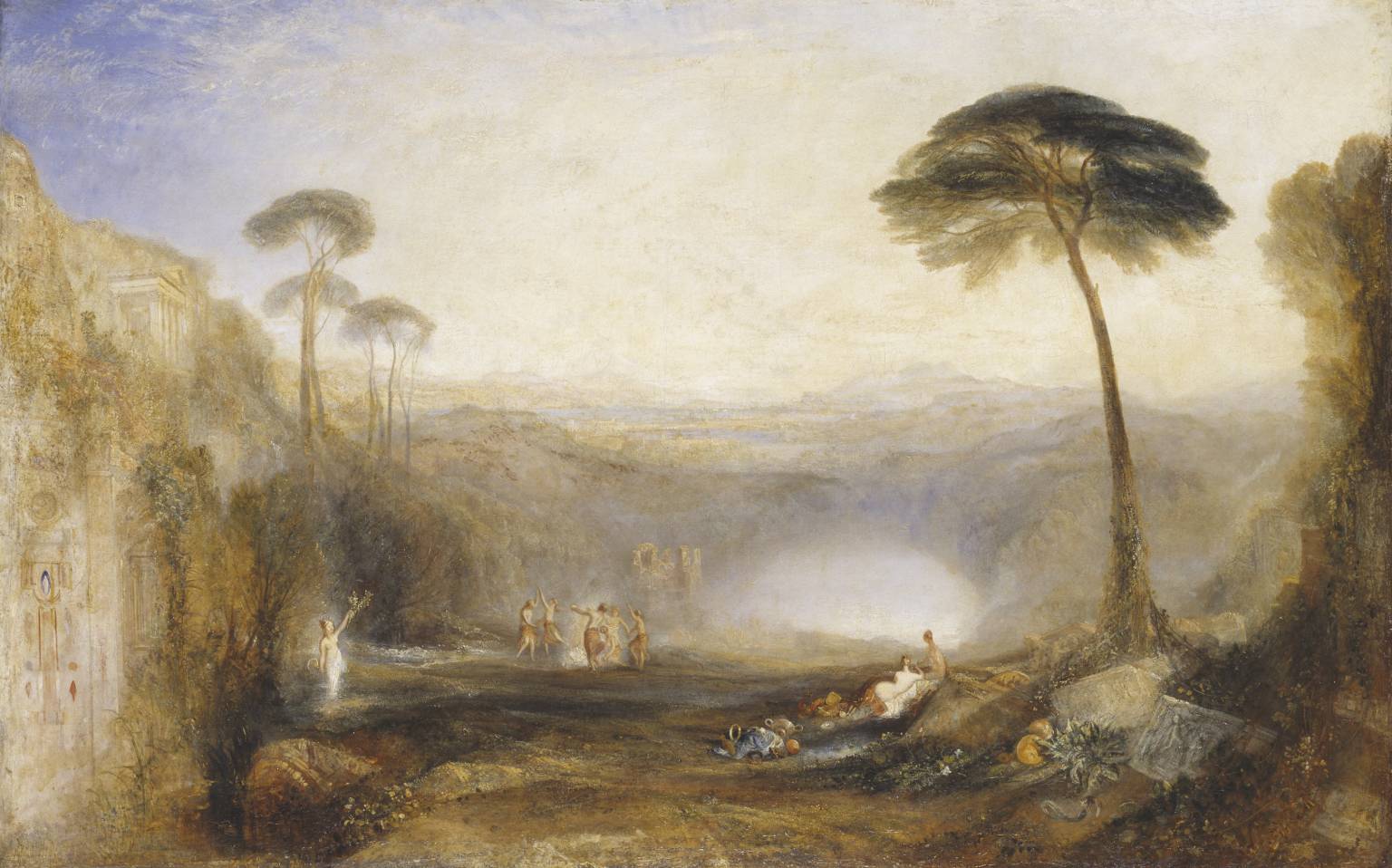 Mistletoe is not just about Christmas and stolen kisses; this parasitic plant has a much darker and mysterious past where its magical properties were believed to be stronger than most of the other humble plants around it. Some records show that mistletoe was believed to cure everything – possibly even death.

The Scottish folklorist and anthropologist James Frazer titled his seminal work, The Golden Bough, after the mistletoe plant and the magical rituals that accompanied it. Frazer noted the great veneration that the Gallic druids had for the mistletoe that grew upon an oak tree; believing that “whatever grows on these trees is sent from heaven, and is a sign that the tree has been chosen by the god himself” (1). Pliny the Elder wrote in Natural Histories that the Druids called the mistletoe the ‘all-healer’ and thought that “the mistletoe, taken in drink, will impart fecundity to all animals that are barren, and that it is an antidote for all poisons” (2). Frazer also noted that the Ainu, the indigenous people of Russia and Japan, also thought that the mistletoe was capable of healing everything and could also help overcome infertility, as did much of the population of northern Europe and Italy (3).

Frazer believed that two properties helped bestow the reputation of the mistletoe; the first being its parasitic nature, and the second its evergreen form. As a parasite the mistletoe grows high in the branches of trees and saps its nutrition from the host tree rather than having to have roots in the ground like other plants. Many of the cutting rituals involved ensuring that the plant never touched the ground; suggesting that the Druids believed contact with the earth would sully its heavenly nature. The mistletoe is also an evergreen, often only revealed in winter when the host trees have lost their leaves and left it exposed. Unlike the trees around them, the mistletoe appears to stay living through the winter which associated it with fertility, and in some cases immortality.

In the Roman epic poem, The Aeneid, Virgil hints at the great power of the mistletoe. When Virgil’s hero Aeneas wished to go into the underworld to speak with his father Anchises it was the mistletoe that provided the key for his journey. After Aeneas consulted a Sibyl (priestess) from the Temple of Apollo he was advised to go into the forest and locate a golden branch (mistletoe) to present to the Queen of the Underworld; if Aeneas was able to secure a piece of the golden bough then it meant that the Fates had granted him passage.

One bough it bears; but (wondrous to behold!)
The ductile rind and leaves of radiant gold:
This from the vulgar branches must be torn,
And to fair Proserpine the present borne.
– Virgil, The Aeneid, Book VI

The importance of having the mistletoe branch into the underworld is highlighted when Aeneas and the Sybil encounter Charon, who refuses to provide passage across the river to living souls. Without needing to even say a word, the Sybil silently displays the branch she has in her possession and Charon takes them aboard his boat immediately. The mistletoe’s real purpose is seen later at the walls of Pluto’s palace where Aeneas fixes the branch above the gate, an act which will allow them to enter the palace, and more importantly, leave again once they are done.

”The walls of Pluto’s palace are in view;
The gate, and iron arch above it, stands
On anvils labor’d by the Cyclops’ hands.
Before our farther way the Fates allow,
Here must we fix on high the golden bough.”
– Virgil, The Aeneid, Book VI

The mistletoe acts as a key to the gates of the underworld, and here we have an intersection with another of the Greek myths; the story of Proserpina (Greek: Persephone) of whom Aeneas’ branch was intended as a gift. Proserpina was the queen of the underworld, abducted by her uncle Pluto (Greek: Hades) and made to be his bride. Ceres (Greek: Demeter), Proserpina’s mother, was distraught at the loss of her daughter and brokered a deal which meant that Proserpina would spend half the year in the underworld with her husband and the other half in the realm of the living with her mother. Proserpina was one of the few who could easily travel between the realms, and according to some sources it was her wand, created from mistletoe, that she used to lock and unlock the gates as she went back and forth (4).

Another Greek myth, the story of Asclepius, takes the idea further and suggests that not only did the mistletoe allow the living to travel between the realms, but that it might also possess the healing power to resurrect the dead. Asclepius was the son of the Apollo and Coronis, a mortal who offended the sun god with her unfaithfulness to him while pregnant with his child. Apollo had Coronis put to death for her transgression, but he took pity on her unborn child and saved him from her womb as she burnt in divine fire.

Baby Asclepius was left in the care of the Centaur Chiron and was tutored in the healing arts. It was something he had a natural affinity for and he became one of the greatest healers ever known. In one story Asclepius found himself shut up in the house of Glaucus and tasked with healing a man who had already died. As he sat, wondering how he could perform such a feat, a snake crawled up and curled around his staff. Frightened, Asclepius shook the snake free and began bashing it until it was dead. Moments later another snake, the mate of the one Asclepius had killed, appeared. It was holding a magical herb in its mouth which it placed upon the caved in skull of its partner. Miraculously, the dead snake came back to life, completely healed. Asclepius was enlightened and picked up the herb left behind by the snake, using it to heal Glaucus back from the dead (5). Many believe that the herb brought by the snake was mistletoe, Robert Graves even believes that the name Asclepius translates to “that which hangs from the esculent oak” – meaning mistletoe (6).

So as the Christmas season approaches, take a moment to reconsider the little tiny branches hanging from the ceiling, and remember that the mistletoe was once considered the mightiest herb in the world.