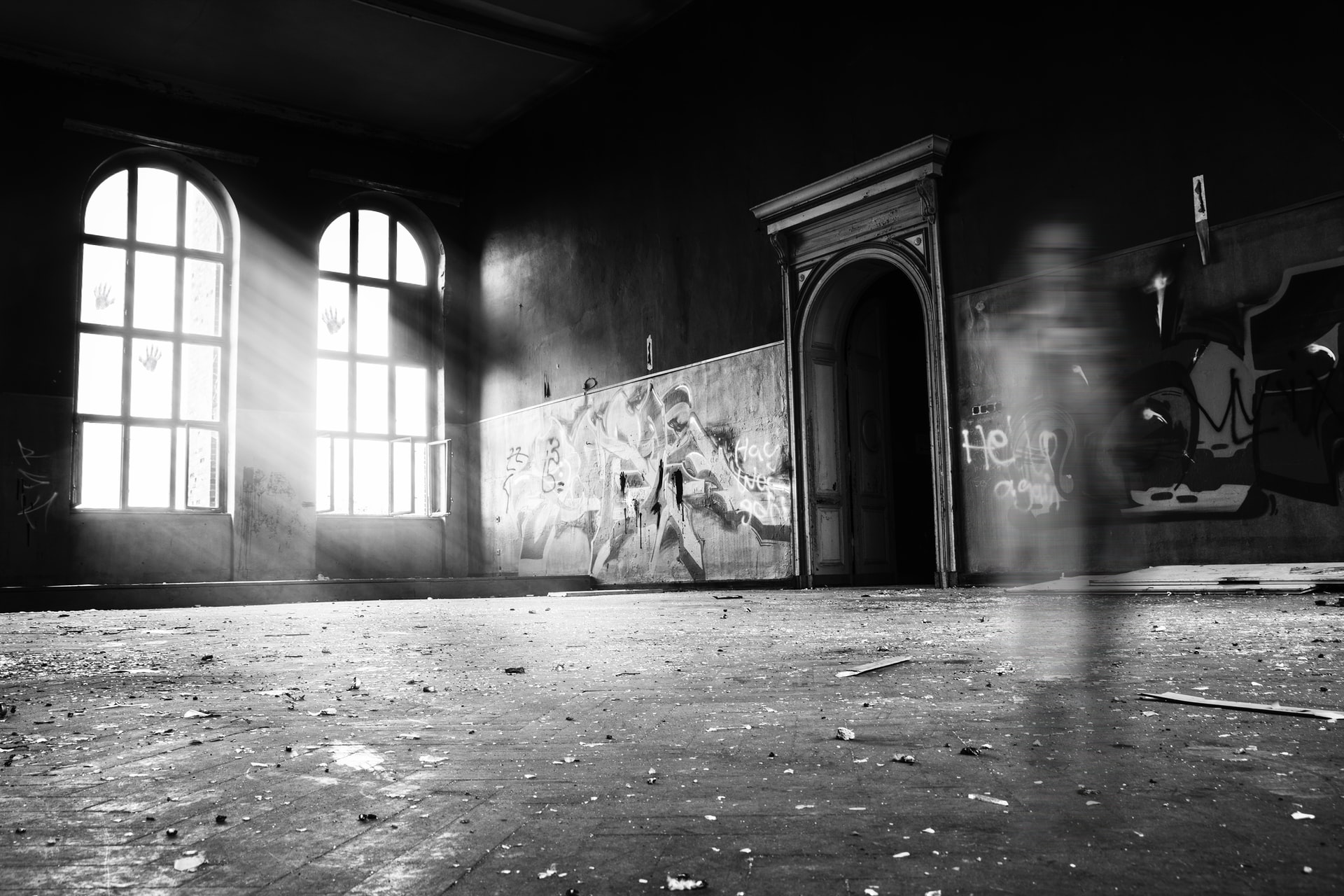 Meet the Fair-Haired Lady from the Toilet, a ghost with name, age and address

Folklore changes and evolves with the peoples and their societies. It’s not rigid, it’s not concrete. As time passes, new characters emerge and others get their stories and features improved. Some may also disappear. This character (or monster!) I talk about in this post is quite modern – and scares many people, just by being so. Let’s meet A Loira do Banheiro (The Fair-haired Lady from the Toilet).

There are many women who haunt people and toilets – mainly school toilets – around the world. Some of them are:

They all share some similarities and they are all women. However, the “fair-haired lady” from Brazil has got some other features that make her a little more special. She’s got a name, an age and an address.

Who is the Fair-haired Lady from Brazil?

Although we’ve got some variations, legend says that a woman called Maria Augusta de Oliveira was born in Guaratinguetá, a city in the countryside of São Paulo state. By the way, Guaratinguetá is also famous for another myth-related thing and I explain this in this article: “Top 5 Mothers in Brazilian Folklore, Mythology and Beliefs”.

Maria Augusta was born in the end of the 19th century, which is quite recent. She is the daughter of the Viscount of Guaratinguerá. When she turned 14 she was forced to get married to an older man who she didn’t love though. Some years after their marriage, she sold some of her jewels, fled from her husband and moved to France.

She eventually died at the age of 26. In the moment of her death, a mirror mysteriously broke in her parent’s house, in Guaratiguetá. They felt their daughter had died then.

The reason for her death is attributed to hydrophobia, which was really common in France at that time, but it’s still unsure.

Upon certifying about their daughter’s death, her family ordered to have a funeral in Guaratinguetá, her hometown. Her body was transported back to her former house then. However, her corpse was violated by thieves who were looking for her jewels during the trip back to Brazil and the document stating the cause of her death was lost. Due to this, the cause of her death is unknown.

While her family was building a tomb for her, her body was kept inside a glass coffin in her former house. Servants stated they could see Maria Augusta trying to leave her coffin and ask for some water. The story could simply end here and we could assume her soul appears in toilets looking for water.

Some years have passed and the Vicount’s house was demolished. A school was built on the place. The school is called “Escola Estadual Conselheiro Rodrigues Alves”.

The most interesting part of the story starts now:

Students state that many strange occurrences happen inside the school, such as mysterious noises, voices and much more. They also mention the presence of an “unknown” lady in the toilets opening the taps and letting the water run free until today.

Could this be the spirit of Maria Augusta?

In 1916 the school suffered from a huge fire with unknown origin. It had to be rebuilt. This reinforced that a ghost lives in that place.

From Guaratinguetá to the whole country

Maria Augusta’s tale is the origin of the “Fair-haired Lady from the toilet” stories in Brazil. However, you don’t need to be at the same school she wanders to meet her. There are countless ways to summon her anywhere you wish – or should I say, in any toilet you wish.

If you’re willing to try, here are some ways you can meet her:

I personally don’t recommend summoning her. Why trouble an already troubled spirit? But, if you wish to do so, feel free. As today we’ve got cellphones and tablets, why don’t you try to take a picture of her?