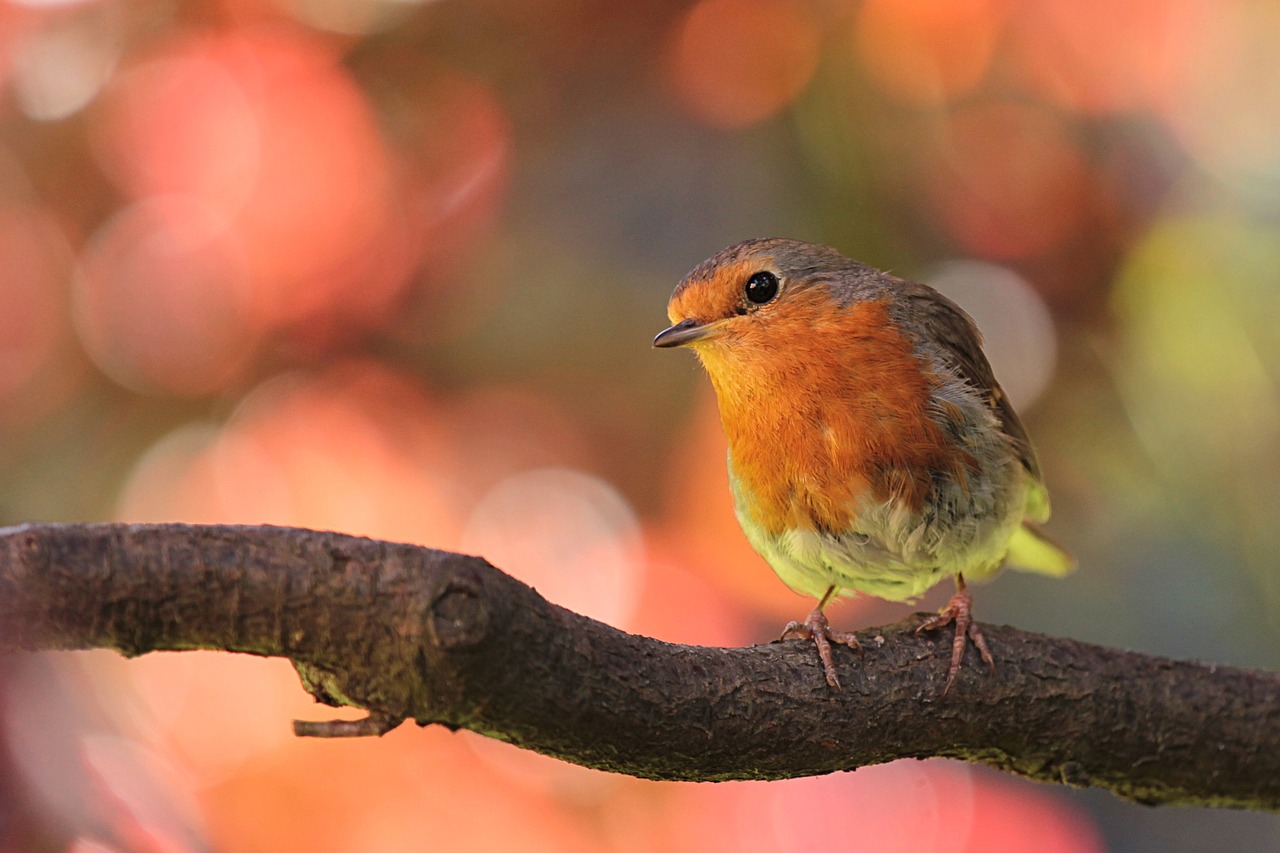 Winter Folklore: The Creatures of Christmas