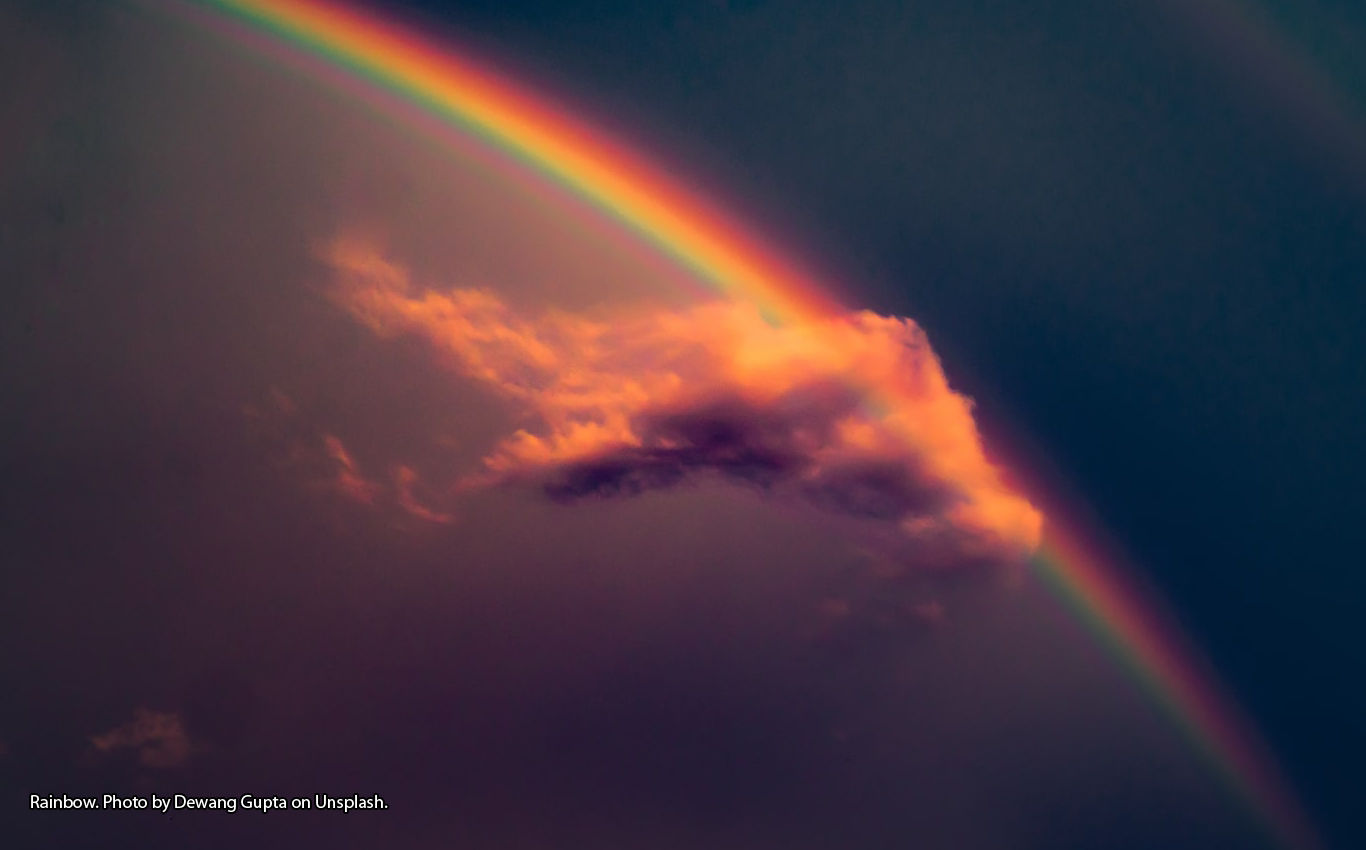 Nearly everyone has a lucky number. It may well be seven but all the numbers associated with luck – and bad – have many different origins. Despite this, very many people will choose seven as the number they associate most with good fortune and choose 13 as their most unlucky digit.

The idea of lucky numbers goes back through many millennia. For the ancient Greeks seven was, indeed a special and fortunate number. To Pythagoras and his school, for whom the power of numbers was imperative to life itself, seven was a perfect number comprising four, the root of everything on earth and three, the number of the spirit, made up of father, mother and son. This idea of perfection was carried through into the Judaic tradition, seven being the number of days in the week, the ages of man and the gifts of the Holy Spirit. The pinnacle of ecstasy or good fortune is said to lead us to seventh heaven, and the rainbow – God’s signal, after the Flood, of his treaty with humankind – is composed of seven colours. Similar beliefs about rainbows exist in many other cultures.

But break a mirror and, it is said, you will have seven years’ bad luck.

In Japan, seven is the number of the Gods of Fortune whose faces are customarily carved as netsuke and worn on a sash around the waist to give protection from harm. They derive from several folkloric traditions, including those of China and India.

Despite the powers of seven, eight is particularly lucky in China and Japan because when spoken in their many languages it sounds very similar to ‘prosper’. Here, countries vendors habitually put the number eight into a price, such as $85.88 to make it more attractive. In 2003 a telephone number consisting entirely of eights was sold in China for 2.33 million yen. And it is no accident that the Olympic Games of 2008 were scheduled to begin on the 8th day of the 8th month (August).

The number three is also commonly associated with fortune. The Pythagoreans revered it as the number representing the beginning, middle and end of all things and of the great virtues needed for married bliss – justice, fortitude and prudence. So just as we give three cheers for a fortunate event and believe that we can be third time lucky, so it’s commonly held that accidents happen in runs of three then stop – for a while, at least.

To be third time lucky is said by some to have originated from the fate of a convicted murderer John ‘Babbacombe’ Lee who survived three attempts at hanging for his crime on the same day in February 1885, although there is evidence for the phrase being used in Scotland in 1868.

When, on Good Friday, Jesus at down to the Last Supper there were 13 people at the table. The thirteenth, Judas Iscariot, was soon to betray him, an act that culminated in Christ’s crucifixion. So 13, and especially Friday the 13th, is believed to have gained its association with bad luck.

From the belief that Judas Isacriot, betrayer of Jesus was the 13th diner at the Last Supper, stems the superstition that 13 people should never sit at table together or one of the party will die within the year, most probably the person who is first to rise from their chair. Similarly, one member of a ship’s crew of 13 is believed to be destined for a fatal accident, 13 being known to mariners as ‘the devil’s lot’. Or unlucky 13 could come from the number in a witches’ coven, the 13th being the most evil. That 13 is a ‘baker’s dozen’ may come from Boucca’s dozen – Boucca being a spirit in Cornish lore.

Irrational fear of the number 13 is known as triskaidekaphobia. In many streets, houses are numbered 12A rather than 13 and the same can apply to the numbering of the floors in some skyscrapers. Or 13 may be omitted altogether. On the good side, 13 represents St Anthony, the patron saint whose powers are believed to be able to help you find lost things. And the number 13 is particularly significant to Australian cricketers. For them 87 is the unluckiest number because it is 13 short of a century.

Superstitions about numbers exist worldwide. To those whose first language is Mandarin, Cantonese, Japanese or Korean four is unlucky because the word sounds very similar to ‘death’. This belief is held so strongly that among Chinese and Japanese Americans the chances of dying from a fatal heart attack on the 4th of the month are seven percent higher than average. As with 13 in the West, four is avoided for numbering the floors of buildings, apartments and the like. These are some other commonly held beliefs:

So whatever numbers you respond to personally regarding good luck and bad, it is fascinating to see how history, lore and legend continue to influence these most powerful feelings.

Do check out Ruth’s book, The No. 1 Book of Numbers!

‘Why is 7 such a lucky number and 13 so unlucky? Why does a jury traditionally have `12 good men and true’, and why are there 24 hours in the day and 60 seconds in a minute? This fascinating new book explores the world of numbers from pin numbers to book titles, and from the sixfold shape of snowflakes to the way our roads, houses and telephone numbers are designated in fact and fiction. Using the numbers themselves as its starting point it investigates everything from the origins and meaning of counting in early civilizations to numbers in proverbs, myths and nursery rhymes and the ancient `science’ of numerology. It also focuses on the quirks of odds and evens, primes, on numbers in popular sports – and much, much more. So whether you’ve ever wondered why Heinz has 57 varieties, why 999 is the UK’s emergency phone number but 911 is used in America, why Coco Chanel chose No. 5 for her iconic perfume, or how the title Catch 22 was chosen, then this is the book for you. Dip in anywhere and you’ll find that numbers are not just for adding and measuring but can be hugely entertaining and informative whether you’re buying a diamond or choosing dinner from the menu.’

The No1 Book of Numbers, Ruth Binney, Rydon Publishing, 2018