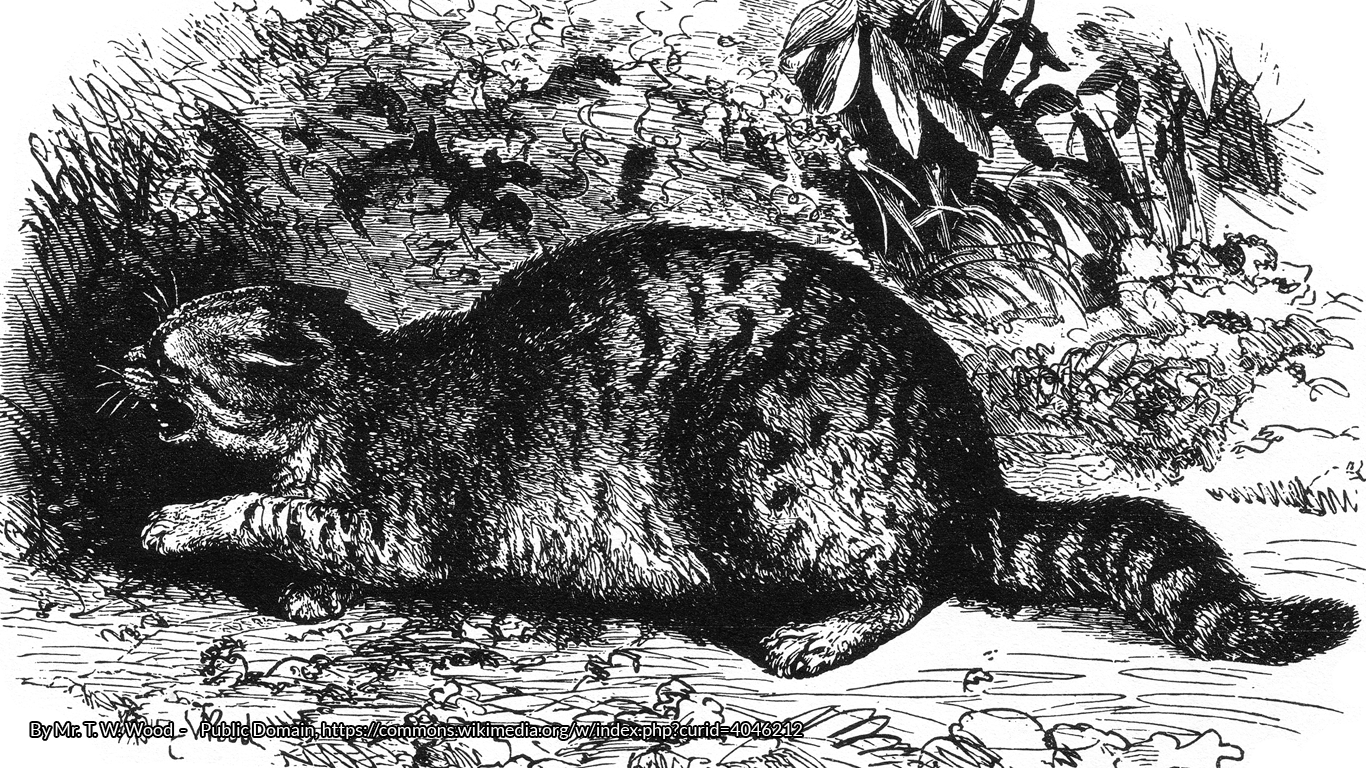 There’s a specific reason why I said yes when asked to write articles for #FolkloreThursday. If you’re a particularly perceptive person (or at least perceptive enough to notice the bio at the bottom of the page), I live in Italy.  We’re famous for many things – our food, our history and ruins, our patent superiority to anything the French ever made – but not many people know much about our folklore.

What’s our equivalent to the Eastern European vampire, or the Scandinavian troll? What’s the thing going bump in the night that everyone abroad can connect to our country? If I google “Italian folklore” I get my previous article on the Devil’s Column halfway through the first page. Most of it seems to be forgotten. The Church had a hand in that, it’s undeniable, but demonization can only do so much.

Italian Folklore: The Devil’s Column, at the Basilica of Sant’Ambrogio

Sure, folklore traditions and ancient legends can be rediscovered via a modern lens through fantasy, or other narrative efforts drawing inspiration from it – but that’s something that draws almost exclusively from German and Scandinavian mythology, or the faeries of Irish folklore. Italy lacks that kind of mass appeal regarding the topic – I know, I studied and work in the publishing field – and that means that it’s exposed to the mainstream (read: United States) influence that dominates the industry. Lots of movies and references to the Boogeyman or Bloody Mary, nothing on Benandanti or the Strego.

Case in point, the Gatto Mammone.

The Gatto Mammone, meaning Mammon Cat, is one of Italy’s most interesting creatures of myth, and one of the few whose stories have been told throughout the whole peninsula (and slightly beyond). But even asking around in this bookshop\cafè where I’ve been researching this story for the past few weeks, a place that prides itself in being a cultural focal point of the neighborhood (and making some great cappuccinos), nobody really seems to have any real knowledge of it.

And yet, the Gatto is one of the most influential folklore creatures this side of the Mediterranean.

Of course, it would be impossible to talk about the creature without first telling you about its tale, so let’s recap the whole story– or at least one of the many versions of it. But if you’d rather read it for yourself first, the folks at Fairitaly.eu did a wonderful job putting up an interactive book with parallel English and Italian text, based on a relatively recent Tuscan version of the tale. Give those Florentinian folks a pat on the back, they’re doing a great service to all folklore lovers in my country. Read the tale here.

The short version is as follows:

Once upon a time, there was a woman. She had two daughters, one incredibly ugly and the other one astonishingly beautiful. In a rather surprising twist, the woman loved her ugly daughter more than anything, including the beautiful one, whose beauty drew their jealousy and ire. One day, filled to the brim with envy, they decide to send her to ask the fairies for a sieve, the fair folk being known for their trickery and curses.

On her way to the castle of the fairies she meets an old man whose adherence to folk tale rules would make Vladimir Propp proud.  He tells her exactly how to behave, with a strict and perhaps nonsensical etiquette, that if followed would help her find the object she sought after.

Most important of all, she must help the cats in the castle do their housework. The Gatto Mammone, who lives in the castle, is thankful and gives her what she asked for, along with a warning: on her way back home, she must not turn at the call of the donkey, but only when she hears a rooster. As she does so, a beautiful star is magically embedded in her forehead.

You can easily imagine the rest of the story: her sister goes through the same ordeal, but her pride gets the best of her and she’s shunned away by the cats. On her way back, she turns at the bray of the ass, and a donkey’s tail is magically embedded in her forehead.

This is a brief recap of a fairly extended version of the story – there’s a lot more material I haven’t talked about, like a prince, but the gist of it is that. Other sources omit the old man, the prince, and the fairies entirely, with the girl helping the cats out of her good will. I prefer the shortest version, sincerely, both because it feels less adulterated and because it makes for a smoother narrative and better characters.

The Gatto is sneakily present in the folklore undergrowth of Italy, from Neapolitan card sets to music. Here’s a song inspired by the legend, by a lucana dialectal band called Tarantolati di Tricarico. The band plays a genre called taranta, whose meaning and history is probably worth an article by itself. In the song the creature is called Gatta Mammona, as in the story they’re basing it on features a female version of the Cat.

It’s a very, very Miyazaki story, isn’t it? Well, the famous director does take a lot from weaving together Eastern and Western fairy tales. Want me to get even nerdier? The Gatto Mammone is rumoured to be the inspiration behind Tevildo, the Prince of Cats, a character from an earlier draft of Tolkien’s Tale of Tinùviel.

While the final version saw a very different antagonist, that laymen might know better as Sauron, there are striking similarities between Tevildo and the Italian beast – the massive size, for example, or the existence of a castle where the creature rules over other cats are both present in several variations of the story. And that is without, you know, going to check if the people in Cheshire had ever heard of this creature before (hint from various scholars: they might, but there is no proof, so I’m left with the only option of implying it with a wink and a nudge).

You might have noticed that in Tolkien’s work, the Gatto was a dangerous creature rather than a force of “good” (or at least an enforcer of faerie-style chaotic karma retribution). That’s the other curious thing about the Cat, this duality between folk tales depicting him as a powerful and mostly neutral entity of sort and other rumors about a dangerous, demonic monster who looked like a massive cat and devoured all the cattle it could get its paws on.

Who was it that first tried to alter the image of the Gatto Mammone? That is sadly lost to the mists of history. But, as I mentioned earlier, many believe the Church had something to do with it; after all, one of its most important duties was to eradicate any presence of pagan culture from the Peninsula. Might be the reason behind its modern name as well, Mammon being a very well-known Biblical name connected to demons and sin.

And so, spirits turned to demons, protectors turned to beasts, and the Cult of the Saints was created to replace local deities and myths – if you ever visit Naples during the Celebration of the Blood, you might wonder whether you’re actually witnessing a Catholic rite. Still, this attitude creates more than a headache to people like me, who have an incredibly hard time finding credible sources.

And that’s it for today’s folklore from the land of sun and pasta. Now I’m off to another library, where maybe I’ll research the Benandanti a bit more, or the seven-headed dragon whose tale was preserved by Calvino in one of his books of fables. Want to help me out? Point me towards the topic that picks your interest the most. I’m trying to get the word out, to make sure these stories won’t be forgotten. If I manage to entertain just a single one of you, I know I’m doing the right thing.