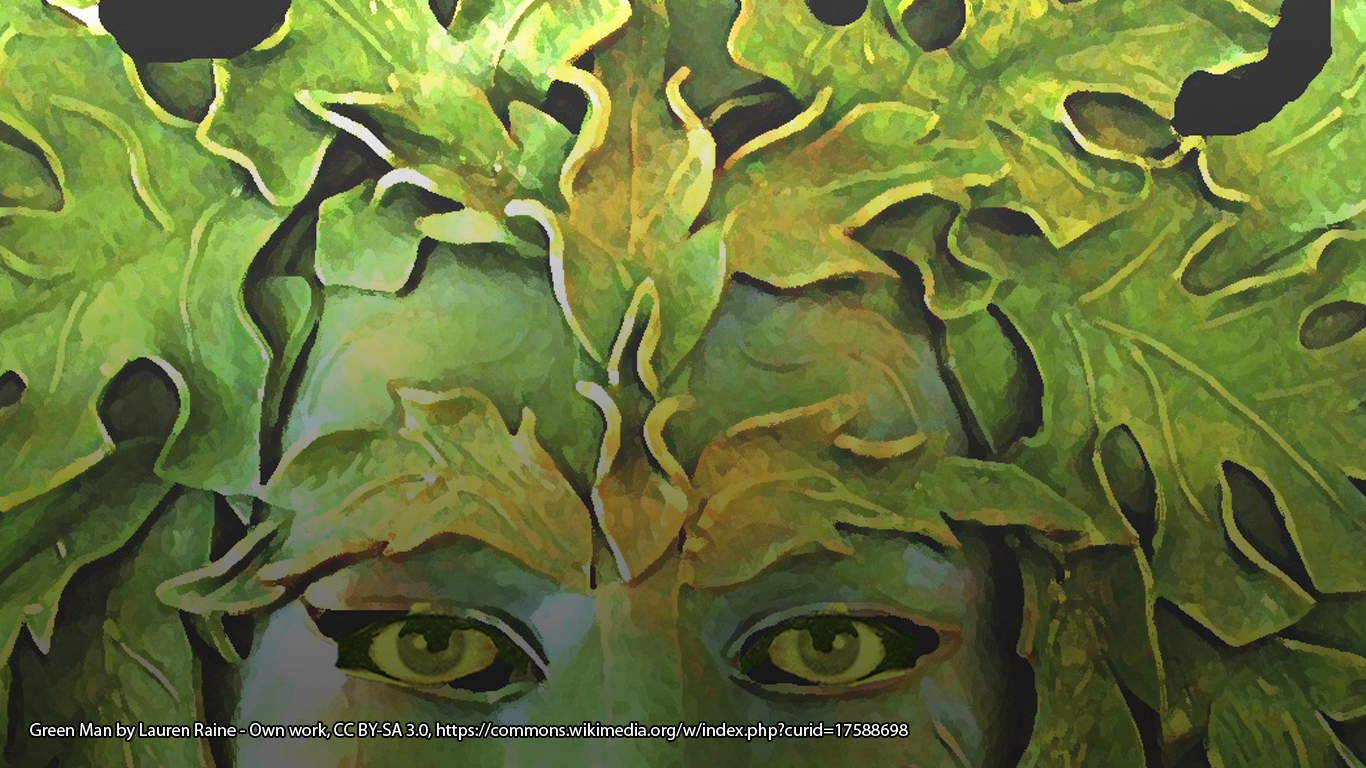 Twenty-two thousand words, research of folk tales from across the UK and 2 months to do it. What had I gotten myself in for? One heck of a ride, that’s for sure, but was it worth it?

Back in 2017 I wrote my first book for the History Press, Leicestershire Folk Tales for Children. It was great fun, delving into the folklore of the county I have called my home my entire life, finding out how rich the landscape was with stories, not just the ones I grew up with. In August 2018, I began working within the heart of the National Forest at a place called The Moira Furnace Museum. This is a stunning place and a real hidden gem of industrial history engulfed within the newly formed forest.

Working within the forest and my thirst for writing still raging, I contacted the History Press and asked if they would be interested in a new book, Forest Folk Tales for Children. Well, I was working at theart of a forest, it made sense to ask. They had had others put this idea to them, however, with my recent successful book and the fact that I worked within a forest, their interest was peaked. It was then that I managed to use my new contacts to get onto the line up for a new award winning festival in its second year, Timber, that took place just down the road from Moira Furnace on the first weekend in July. I was to be there telling stories and promoting my Leicestershire book and, with any luck, my new Forest Folk Tales book. This was when I asked th publishers that, if I was given the nod to write this book for them, when would it be needed to get it published by July 2019. The end of December, they replied. They loved the idea, they loved I’d gotten into the festival and they were going to race it through. It was now the end of October. That gave me just over two months to write 22,000 words. Not only that, I needed to research and rewrite the stories, as they all had to be traditional folk stories. Simple. A whole book in two months. No problem…

Within days, the research started. I had a map of the forests of the UK and my trusty starting point, Westwood and Simpson’s Lore of the Land book. I quickly realised, though, that folk rarely lived within forests but mainly on the outskirts, so, finding folk stories set within forests was somewhat tricky. Several weeks ticked by and I still hadn’t written a single word. I had no idea how I was going to structure the book. It was then I realised that, in Yorkshire and around the forests of Gainsborough and Dalby, there were many stories about strange little hairy creatures who live in houses or on farms, clean and tidy up and keep themselves to themselves. They were always naked — with their hair covering their modesty — and, it was said, that if you every tried to give them clothes they would be so offended they would either leave, or become mischievous. These creatures were called hobs.

I then noticed the high concentration of witch stories from the Forest of Dean, fairy stories from the Scottish forests, dragons, of course, from North Wales, ghostly creatures in the lands that became Thetford forest one hundred years ago, stories of royalty in the royal forest, the New Forest and, of course, Robin Hood in Sherwood. That’s it, I had my structure. Each chapter a different creature from folklore, and a different area and it’s forests.

Of course, I started with a story about the legendary Robin Hood and his first adventure into the greenwood. This was a story I had told many times before, a story which merged many different folk tales together making Robin the hero. The story itself was gifted to me by the late, great Pete Davis, a Nottingham storyteller who sadly passed in 2014. I thought this a fitting tribute to a man who was an inspiration in my early storytelling career.

The rest of the chapters flew out. The research had been done, I was writing about tropes I was more than familiar with and was loving it! Christmas came and went and I found I was almost done. Just a few days left of December and a few thousand more words to write. The National Forest, the newest of all the forests, stumped me. I was working there yet, with the forest being only a quarter of a century old and the industrial revolution wiping out the older folk tales, I had to think smart. Trees. That’s what this forest was famous for, the shear number of trees planting over the last 25 years. I began writing of the folklore surrounding different tress. Before I knew it, I had another chapter.

The final tale came by way of a gift from an old friend. Kevin Walker, a retired storyteller turned painter, had helped with ideas for my last book and sent me through one of his stories about the spirit of the forests we all know as the Green Man. With his blessing I began reworking it and there it was, a book, finished… Well, almost.

The publishers wanting it to be interactive, and I wanted to push myself, so, firstly, I used my skills as a former primary school teacher to come up with ‘Did you Know…’ and ‘Why don’t you…’ boxes at the end of each chapter. These would hopefully ncourage the readers to go out and explore their local forests, using sticks as wands, fighting dragons, and so on. Secondly, I turned my hand to poetry. This was not new to me. I had dabbled with this dark art over the years but now, after failing to totally kick the habit, I wrote a poem for the start of each chapter.

On the 31st December 2018 I hit the send button and the finished manuscript flew through the internet to the publishers. This time around they were working with an artist,  so no need to worry about illustrations. The book was to be a hardback and, as I sit here now with it in my hand, I am simply stunned by how beautiful it is! As for the contents, I will let you, the readers, decide. I do hope you enjoy reading it as much as I enjoyed writing it. Please let me know what you think and leave a review somewhere.

If you liked this article, check out some of my others I have written on pirates, sea creatures and dragons for the wonderful #FolkloreThursday.

The wonderful folks over at The History Press have offered a copy of Tom’s amazing new book of forest folk tales for a lucky #FolkloreThursday newsletter subscriber this month, with a copy also going to one of our Patrons*!

‘Nestled within our green and pleasant land lies pockets of emerald trees. Their roots search deep into the ground and the branches reach high towards the sun. For centuries some of these have stood watching and listening to the human creatures living among them, hearing their stories and remembering.’

Sign up for the #FolkloreThursday newsletter to enter (valid June 2019; UK & ROI only).