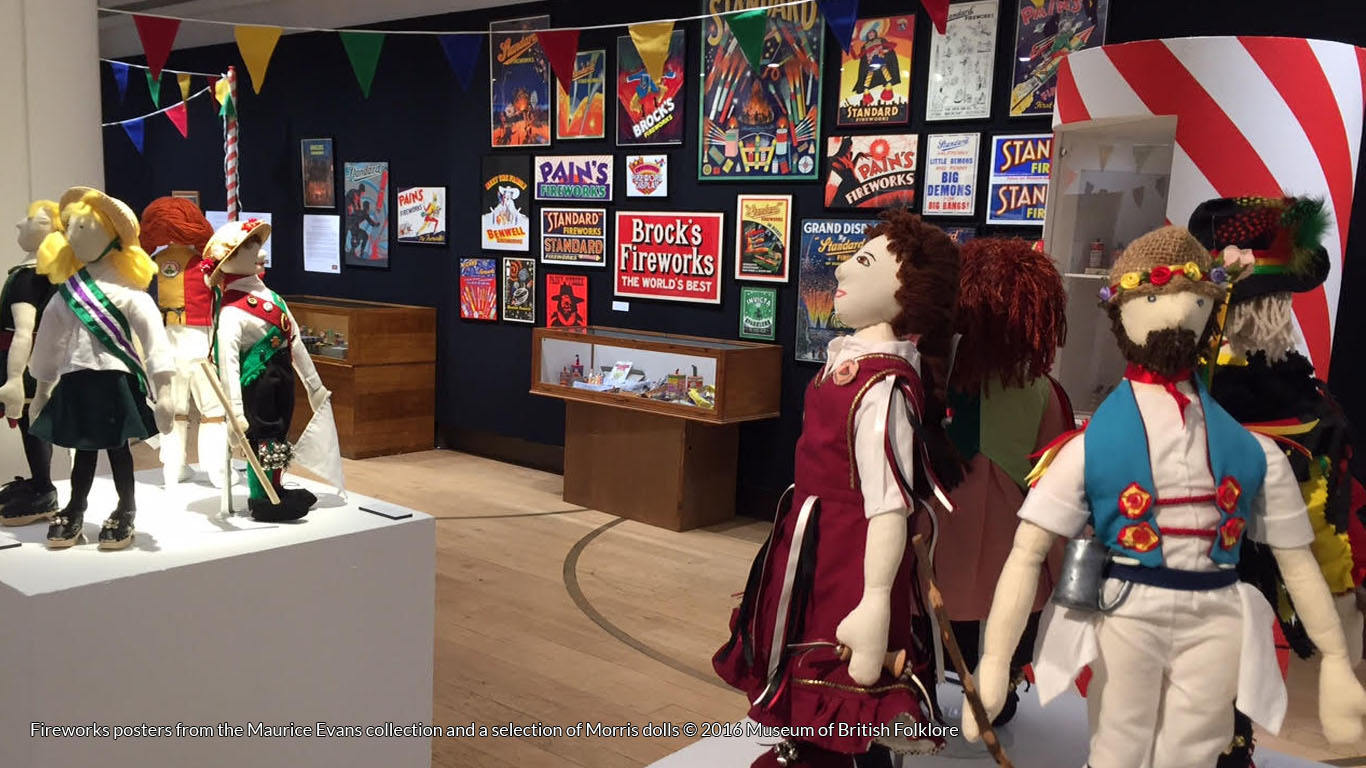 We’ve just received an exciting press release about an exhibition charting the history of the The Museum of British Folklore. Do go along if you can!

The Ballad of British Folklore

This summer, Christie’s South Kensington presents an exhibition charting the history of the Museum of British Folklore (MoBF).

MoBF grew from one man’s vision of a national centre devoted to promoting, celebrating and revitalising Britain’s seasonal customs. In 2009, Simon Costin set out to realise his goal, travelling the length and breadth of the country in a converted caravan museum. Two years later, Mellany Robinson joined the museum as projects manager.

Since then, MoBF has curated and produced over 10 exhibitions exploring diverse and distinctive elements of British tradition, including popular culture and folklore’s influence on photography. The nomadic museum has worked with the Whitechapel Gallery, the Towner Art Gallery and Compton Verney, among other partners.

A curated selection of works from past exhibitions will be on view at Christie’s South Kensington, alongside the museum’s ambitious plans for a permanent home – a place where Britain’s rich and varied folk traditions can be explored and enjoyed by all. 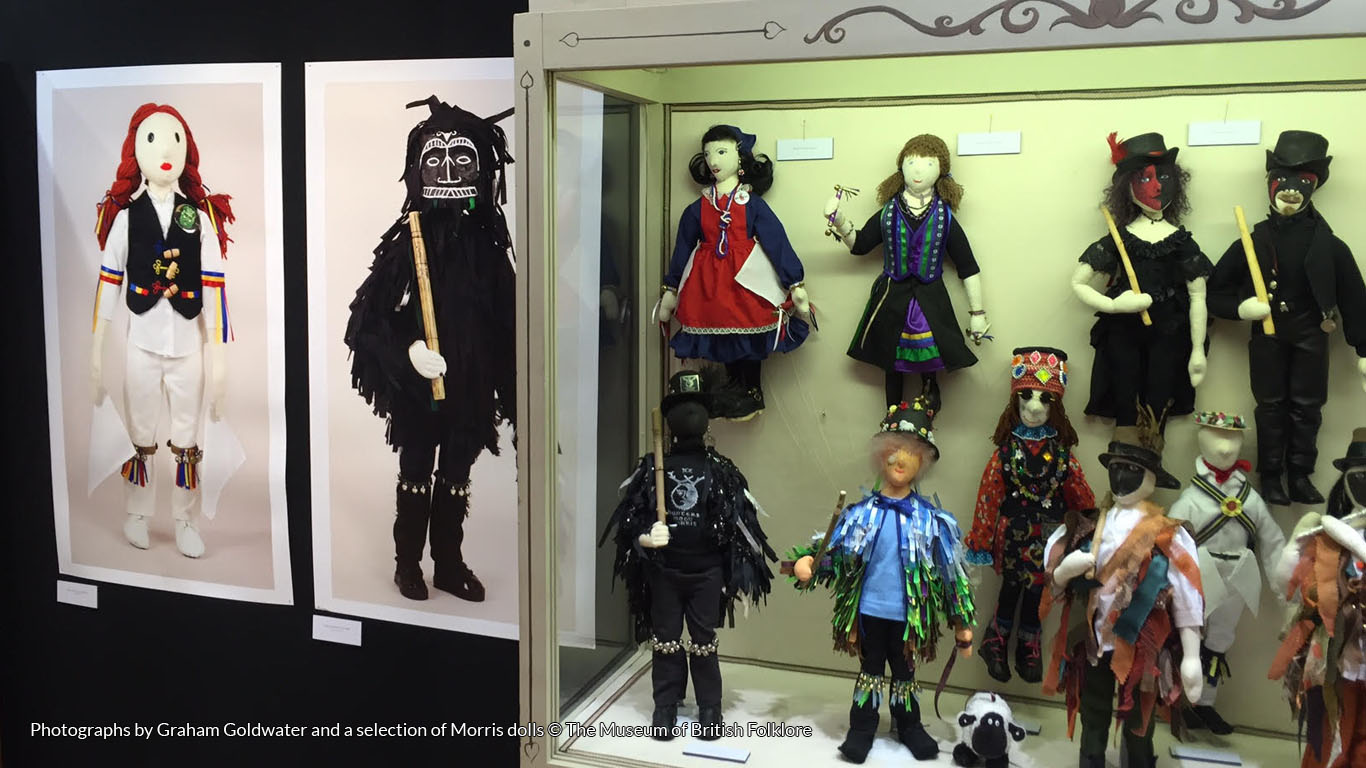 Look out for more from Simon Costin, founder of the Museum of British Folklore, on the #FolkloreThursday website soon!