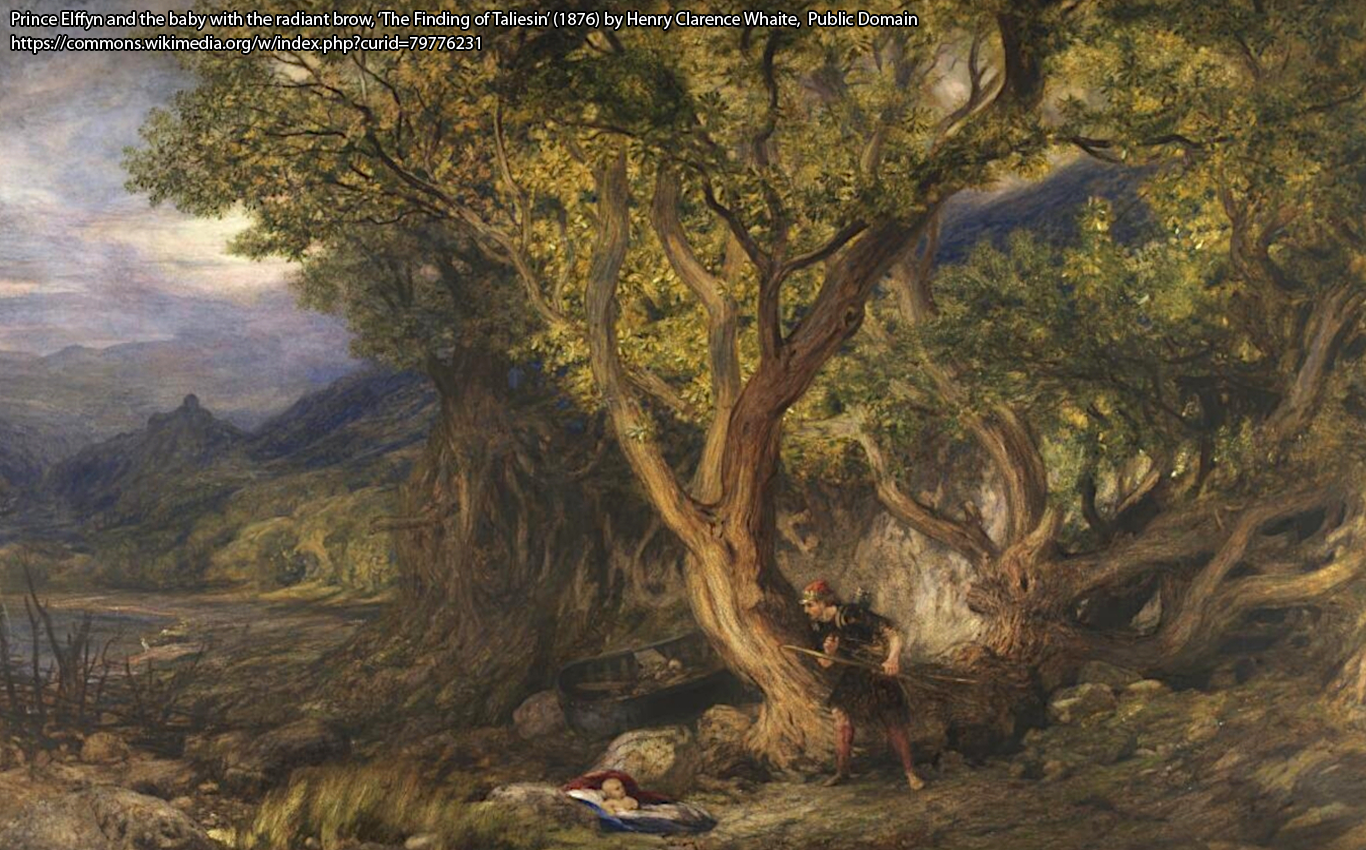 The Mabinogion is a mess of misconstrued mythology, a minefield of mistranslation and misinterpretations. It’s also the font of all fantasy, a literary sub-genre that did not have any following before Lady Charlotte Guest presented her loose translation, first published in seven volumes between 1838 and 1845. Much effort was put into making them read as a cohesive, integrated story, which they were not. They were compiled from many traditional tales told in the Welsh language dating right back to the earliest bardic tradition and originate in an ancient culture that spanned pre-Roman Briton and Eire. 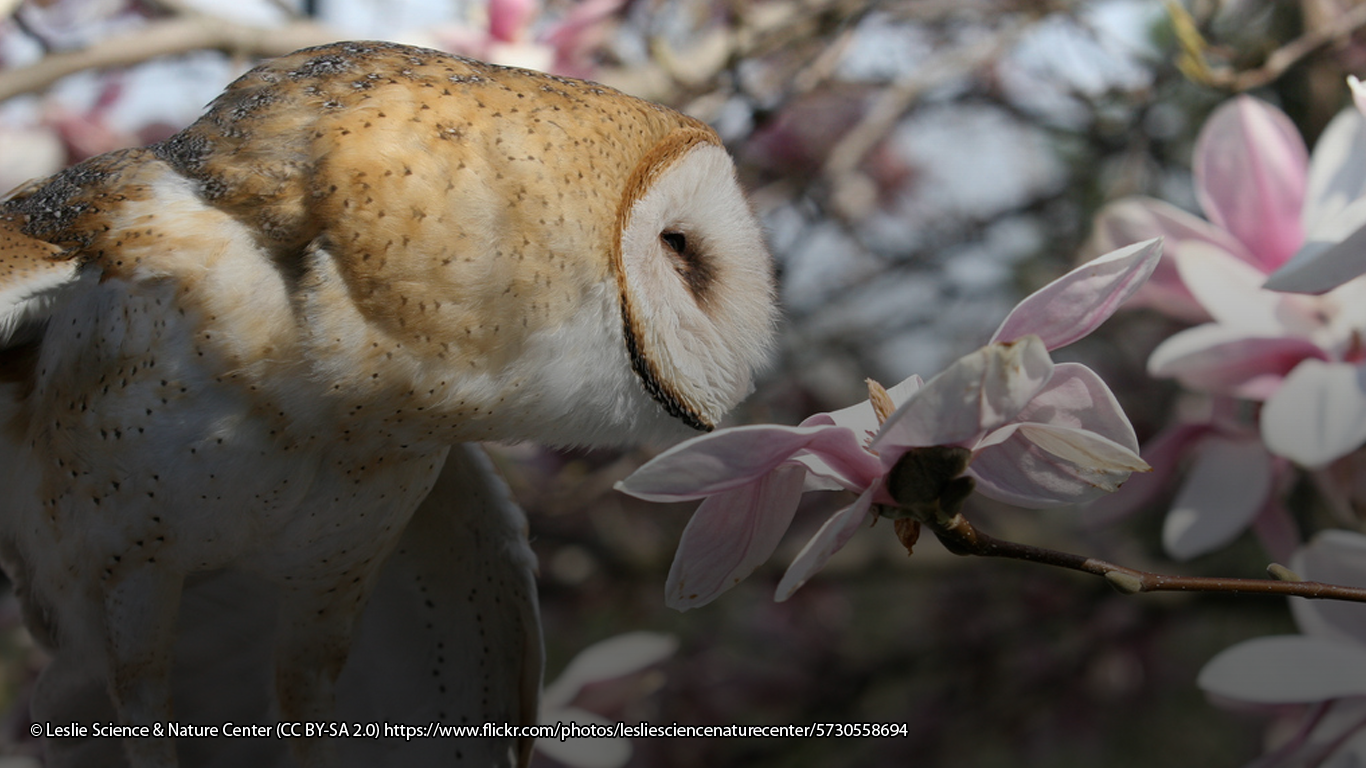 In the nineteenth century, Lady Charlotte Guest (with a team of Welsh scholars) translated a series of stories from Welsh into English. It was she who gave them the collective title ‘The Mabinogion’. 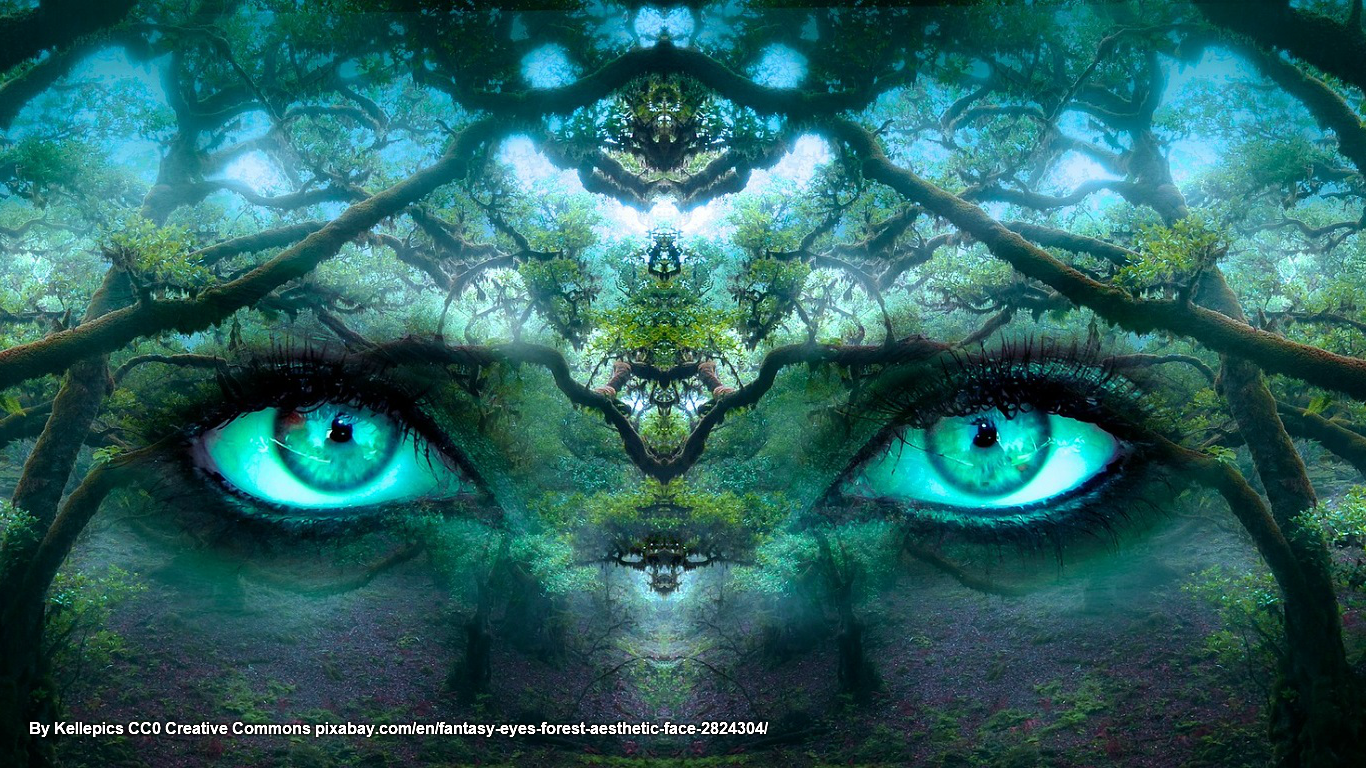 Historically, Elen of the Hosts was a real woman who lived in the 4th century, but in British legend and Welsh and Celtic mythology may go back even further. 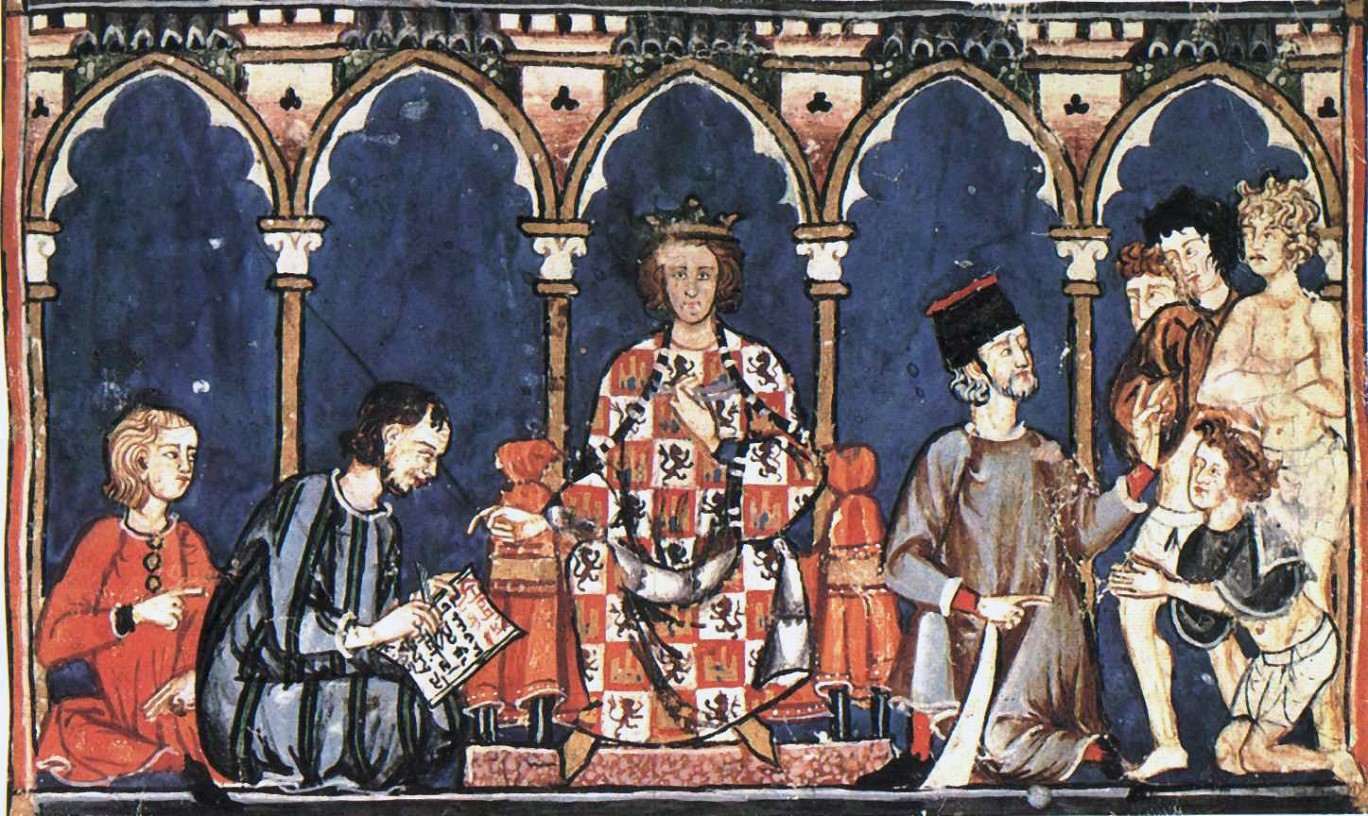 The Dream of Macsen Wledig from the Mabinogion tells the story of how the Emperor of Rome experienced a dream in which he travelled to Wales. 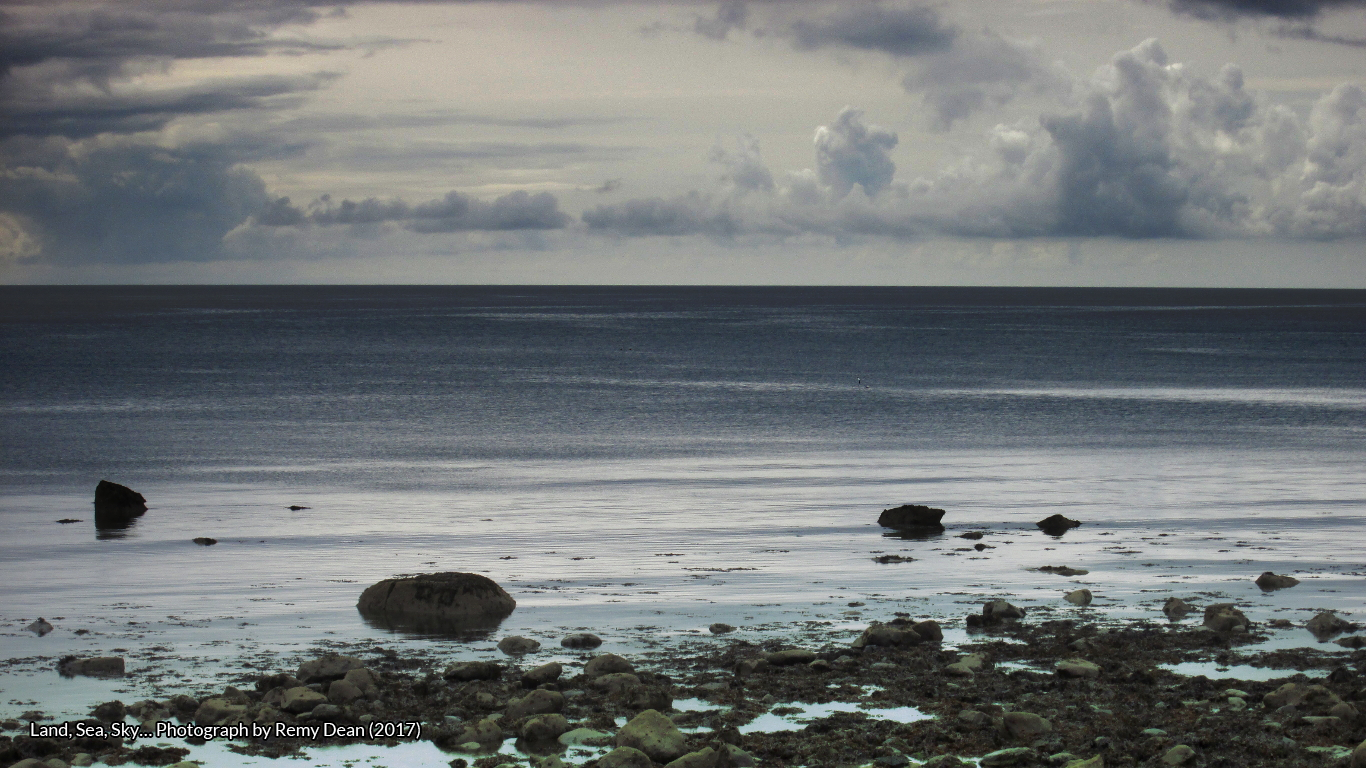 A lot of folklore is concerned with other realms. Worlds that exist apart, yet overlap or interact to varying degrees. It is this aspect that aligns many features of myth, folklore and religion around the terrestrial realm we all share… and the idea of the Three Realms has been repeatedly explored through stories, art, psychology, […]