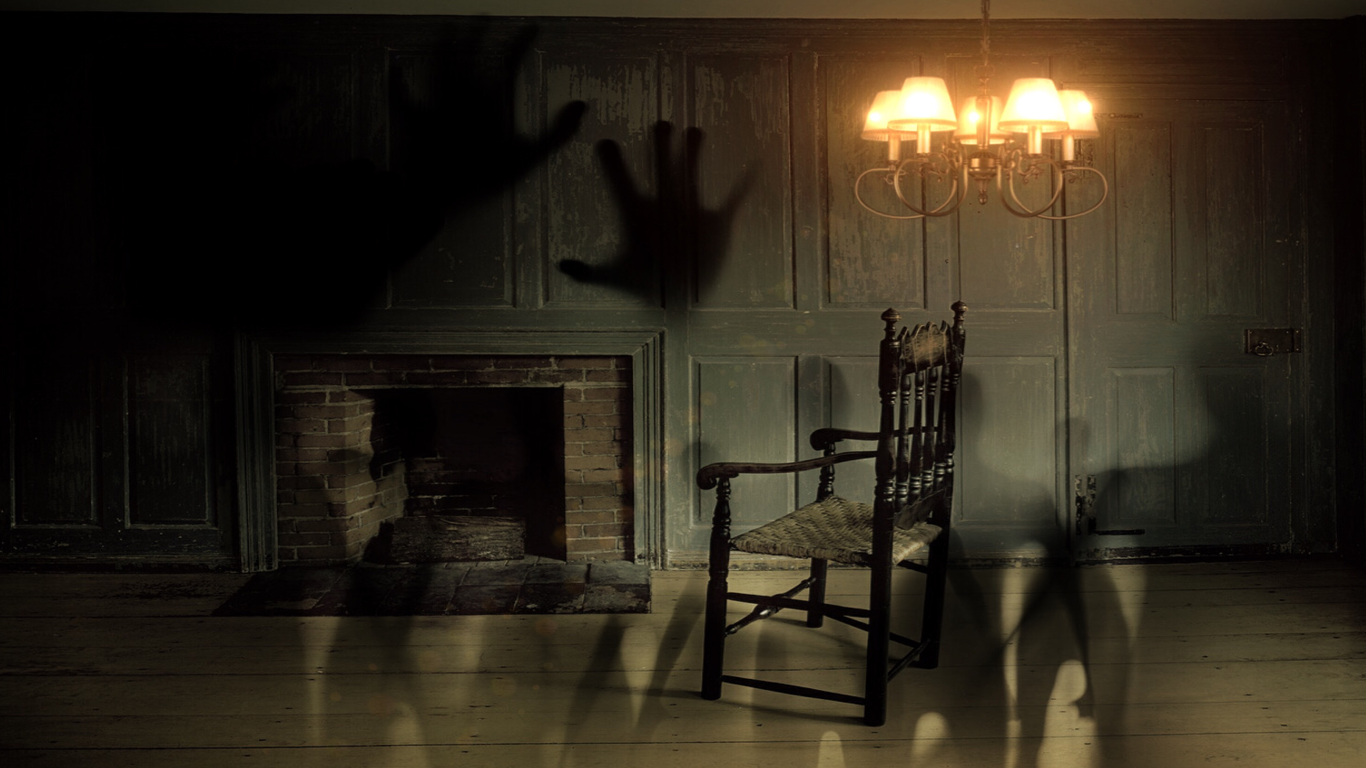 Second Sight is a perplexing subject, both respected and feared in the Scottish Highlands and Islands. It also baffles even the most sceptical in parapsychology. It is often referred to as ‘the gift,’ but for some who possess it, it can seem like a curse. Here are three important individuals said to have had Second Sight.

The Lady of Lawers

Believed to be contemporary with the legendary Brahan Seer named Coinneach Odhar, the Lady of Lawers is unusual in that history has dictated that men were more likely to have the Second Sight than women. The Lady also has a better track record of prediction than Coinneach. Lawers is a ruined village located at the foot of Ben Lawers, on the northern shore of Loch Tay in Perth and Kinross.  The Lady is believed to have been a daughter of the Stewarts of Appin, who married the poverty-stricken younger brother of Sir James Campbell, sixth Laird of Lawers. At the time, according to James Irvine Robertsone, Lawers was harmed thanks to the army of the Marquis of Montrose rampaging through the region and the aftermath of the Battle of Auldearn. Sir James fled to his Strathearn Estate, leaving Lawers to his younger brother. Conversely, Elizabeth Sutherland states that at the time, Lawers was a busy port with an increasing population; such is the nature of tracing the background of folkloric characters!

Nonetheless, The Lady of Lawers made a number of predictions, many which eventually came to pass. They are said to have been recorded in the now lost Red Book of Balloch, bound in a barrel and kept at Taymouth Castle.  In relation to the new church at Lawers, built in 1669 and now ruinous, she predicted that none of the ridging stones would make it to the roof, lest she’d die. At first laughed at, she was proven correct as they were lost during a heavy storm and swept out to sea. A number of her predictions focussed on an Ash tree in the church, which she is thought to be buried under. One stated that once the tree reached the gable of the church it would split, which occurred in 1833: the loft of the church caved in and took the rest of the building with it. Another prediction said that “when the ash tree reaches the ridge of the church, The House of Balloch will be without an heir.” In 1862, this is said to have occurred and the Second Marquis of Breadalbane, owner of Taymouth Castle, died leaving no heir. A gorier prediction associated with the tree was that anyone who damaged it would meet evil. In 1895 a local farmer, helped by his neighbour, cut the tree down. Allegedly, the farmer was fatally gored by his bull, the neighbour became insane, and the horse they used died!

There were many other predictions made by the Lady of Lawers, much of them relating to the fate of local Chiefs. The most significant of these is perhaps predicting the slow downfall of the Earls of Breadalbane, which eventually saw the title pass from the main original line to a distant branch of the family.

Known as a geologist and folklorist, Cromarty-born Hugh Miller had some curious experiences of Second Sight throughout his life. Perhaps the most alarming occurred in 1807, when Miller was a child:

“What follows must be regarded as simply the recollection, though a very vivid one, of a boy who had completed his fifth year only a month before. Day had not wholly disappeared, but it was fast posting onto night, and a gray haze spread a neutral tint of dimness over every more distant object, but left the nearer ones comparatively distinct, when I saw at the open door, within less than a yard of my breast, as plainly as ever I saw anything, a dissevered hand and arm stretch towards me. Hand and arm were apparently those of a female: they bore a livid and sodden appearance, and directly fronting me, where the body ought to have been, there was only blank, transparent space, through which I could see the dim forms of the objects beyond.”

The terrified boy ran shrieking back to his mother, who believing in the supernatural, then sent the maid to close the door. She also returned, trembling, claiming to have seen the image. A few days later, the family learned that it was at that precise moment Miller’s father was lost at sea, with his entire crew, when his ship went down in rough seas off Buchan.

As an adult, whilst working as a stonemason, Miller had a dream when dozing in a churchyard. In this dream a sward, or patch of grass, outside the church was prominent. A few weeks later a cousin died of a fever, and at the funeral, Miller found the grave had been dug in precisely the spot indicated in his dream. Though he later became a regarded geologist with a scientific mindset, Miller never cast aside the more ethereal side of life. Sadly, Miller killed himself after a protracted period of ill health, perhaps brought about by the effects of inhaling dust whilst working a stonemason and a bout of what appears to have been depression. At his moment of death, his mother is reported to have awoken to find a ball of light floating around her bedroom, before it went out leaving her distressed and with a sense of dread.

Born in Elgin in 1931, Swein MacDonald experienced visions from childhood. He believed he inherited this ability from his grandfather. As a young boy, he is said to have foreseen a local man being injured by falling off his cart. He also claimed to have seen a tall, dark man wearing a veil walking down the road, whom a neighbour who was with him couldn’t see. On describing the figure later to his mother, she told Swein that it was an old neighbour who had just died in London.

As an adult, MacDonald worked in Glasgow as a stonemason. He was more interested in work than the psychic side of life, although he and his first wife Isabelle, also a seer, worked together on stage as The Highland Seers. MacDonald came to focus more on having the Second Sight following a horrific accident at work in 1970, when a load of bricks fell on his head. He wasn’t expected to survive long, but he beat the odds although he was left with tunnel vision. People erroneously think this is when he actually developed the Second Sight. Following the accident, MacDonald moved back to the family croft at Ardgay near Bonar Bridge. He became immensely popular as a seer, with people travelling miles to consult him on a variety of issues from missing people to missing pets. He could also foretell accidents, and is purported to have foreseen the 1993 Braer disaster in Shetland.  MacDonald regarded his faculty as ‘a chosen gift, to be used wisely;’ he told Elizabeth Sutherland, author of Ravens and Black Rain: The Story of Highland Second Sight that it had to be worked at continually, and that it developed in the same way a muscle would – the more put into it, the more that would be gained from it. Visions allegedly came to Swein via a ‘second eye,’ akin to a movie. Whilst he spoke continuously through them, he wouldn’t remember what happened afterwards (1987:  234).

He was something of a controversial figure, too. The Highland Council were unimpressed with the sacred chamber constructed behind his croft, part of a movement to build a number of similar chambers to promote world peace, without planning permission. Subsequently, he had to demolish it. There was also a heated debate with an anonymous columnist, known as “The Sentinel,” in the Northern Times newspaper over Swein’s abilities. Swein came out on top after The Sentinel failed to show up for a public challenge in which Swein was to demonstrate his abilities. Swein MacDonald passed away in 2003 at the age of 71.

In conclusion, being a seer was clearly fraught with many difficulties, which perhaps attaining a legendary status fails to compensate. Many chose to forsake the ability, usually with the use of prayers and the help of the local priest or minister. Others, like those outlined above, embraced it. Second Sight indeed is a fickle thing to possess.

The Legend of The Lady of Lawers on Tobair an Dulchais