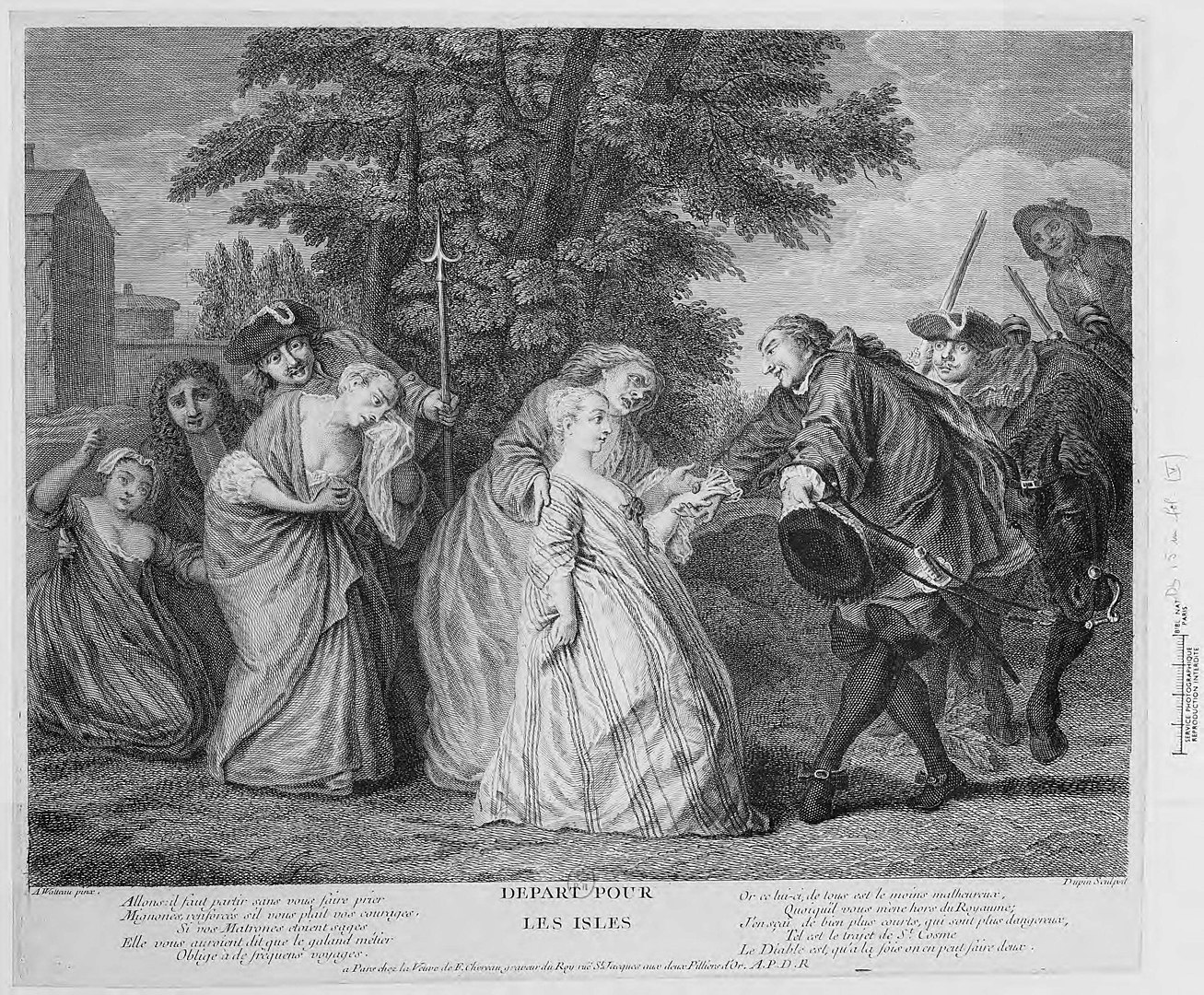 New Orleans blends the past and the present into a heady mix where almost anything seems possible. Especially at Halloween.

The balmy New Orleans evenings do more than just hint of the uncanny. It is a sense that strengthens and grows in the approach to Halloween turning even the stoutest hearts towards tales of past. From those sighs of another era, it’s a short detour from there to the undead and hauntings. As the last rays of waning light fade to gray and night falls, preternormal happenings seem well within the realm of possibility.

And although we are firmly in the twenty-first century, it’s not so hard to image La Nouvelle Orleans in her early days. Of course, that allure provides the reason that you’ve decided to take a guided tour. A ghost tour, it almost goes without saying.

The exact year the city was founded is up for debate, falling somewhere between 1718 and 1721. In 1721, the fledgling outpost was described by Jesuit Pierre F. X. de Charlevoix as “a place of a hundred wretched hovels” inhabited by criminals hostile to the crown and likely prone to flooding.1 Little did he know about the infirmities inherent in that marshy locale.

It is a fact that New Orleans was repeatedly ravaged by malaria and yellow fever throughout the ages, and an unsettling, cloying sense of plague and pestilence remains. After all, the casualties are found interred in the above-ground graves located in the St. Louis #1 cemetery. Those strange structural graves…well. It doesn’t take much imagination to see that many could shelter a live human…or even a vampire.

The tour guide stops on one of the scenic corners overlooking the Convent of the Ursulines. With a deep breath, and a glance over their shoulder, the story begins something like this:

In 1721, New Orleans was populated by frontiersmen and other hearty characters. The majority of inhabitants of that distant outpost were single men. From 1716 to 1722, vagabonds, deserters, and smugglers were exported from France to Louisiana as an administrative measure (i.e. to relieve overcrowded jails). Some persons of ‘quality’ also arrived, although in lesser numbers. Other grievances such as being deemed an “inveterate libertine” or “incorrigibly impious” could also land a body in the rough new territory.2

As questionable as those early settlers may have been, the French Crown spotted the obvious gap and endeavoured to supply the fledgling settlement with females to ensure it remained an on-going concern. Women were exported to New Orleans, let out of jails and brothels. The women were rough and unsavoury like most of their male counterparts. And nowhere near enough in number.

Then came the year 1726. The Ursuline Order from Rouen, France arrived in New Orleans tasked with establishing and providing a suitable orphanage for young girls along with an education for young women. It is said that the French King Louis XV himself took an interest in the next shipment of young girls to the fledgling colony – girls who would one day mature into brides. According to legend, he sought girls of virtue who had been recruited from French orphanages or convents, and although they were poor, were guaranteed to be virgins. Likely the girls were the poorest of the poor released from workhouses or similar institutions, regardless, they were shipped off to New Orleans, with or against their wills. Arriving in 1728, the poor girls disembarked in the port, pale and unwell after the journey that was supposed to take three months ended up lasting five.

Appearing to the eager male on-lookers as almost more dead than alive, these emaciated and fever-ridden girls carried their belongings in small cases which reportedly resembled burial caskets. A far cry from the hale and hearty young women the settlers had been led to expect, these so-called “cassette” girls’ descriptions transformed into the “casket” or “casquette” girls. Needless to say, joy upon their arrival quickly faded, replaced with doubts and suspicions. Had the girls transported vampires with them into the new world; vampires which had feasted upon them in the night? And what exactly was inside of those caskets? No one knew.

What people did know is that the mortality rate seemed to noticeably rise in New Orleans after the girls arrived. Of course, the climate of New Orleans was notoriously unhealthy at that time, spawning diseases and the consumption ran rampant. Epidemics occurred with regularity. The early settlers of New Orleans grappled with the unpleasant spectre of floating corpses.

Deposited behind the Ursulines’ convent walls, those girls became boarders (or inmates) and their cassettes/caskets were said to be stored on the third floor. Perhaps, with the girls themselves – locked away under the pretense of keeping them safe and cloistered. It is that particular and peculiar third floor that sparks the imagination and gives rise to vampire tales.

This is the time where the guide will pause at 1100 Chartres Street across from the convent, take a deep breath and point out how the shutters on the third-floor windows are ALWAYS closed. Closed even in the oppressive sultry summers. It is further said, that each individual third-floor’s window shutters are nailed shut with nails blessed by the Pope, no less. Residents have seen those shuttered windows fly open of their own accord.

The notion of vampires escaping from the third floor to prey upon the hapless in the French Quarter was born.

“In 1978,” the guide will continue, “a pair paranormal investigators snuck into over the walls in the darkness of night to see if the casket girls were, in fact vampires.” Another pause. “The following morning, their bodies were found ravaged and drained of blood.”

1 A Voyage to North-America: Undertaken by Command of the Present King of France, Containing the Geographical Description and Natural History of Canada and Louisiana, with the Customs, Manners, Trade, and Religion of the Inhabitants, a Description of the Lakes and Rivers, with their Navigation and Manner of Passing the Great Cataracts, Vols. I & II, Dublin: John Exshaw & James Potts, 1766.

Other Readings and Sources: