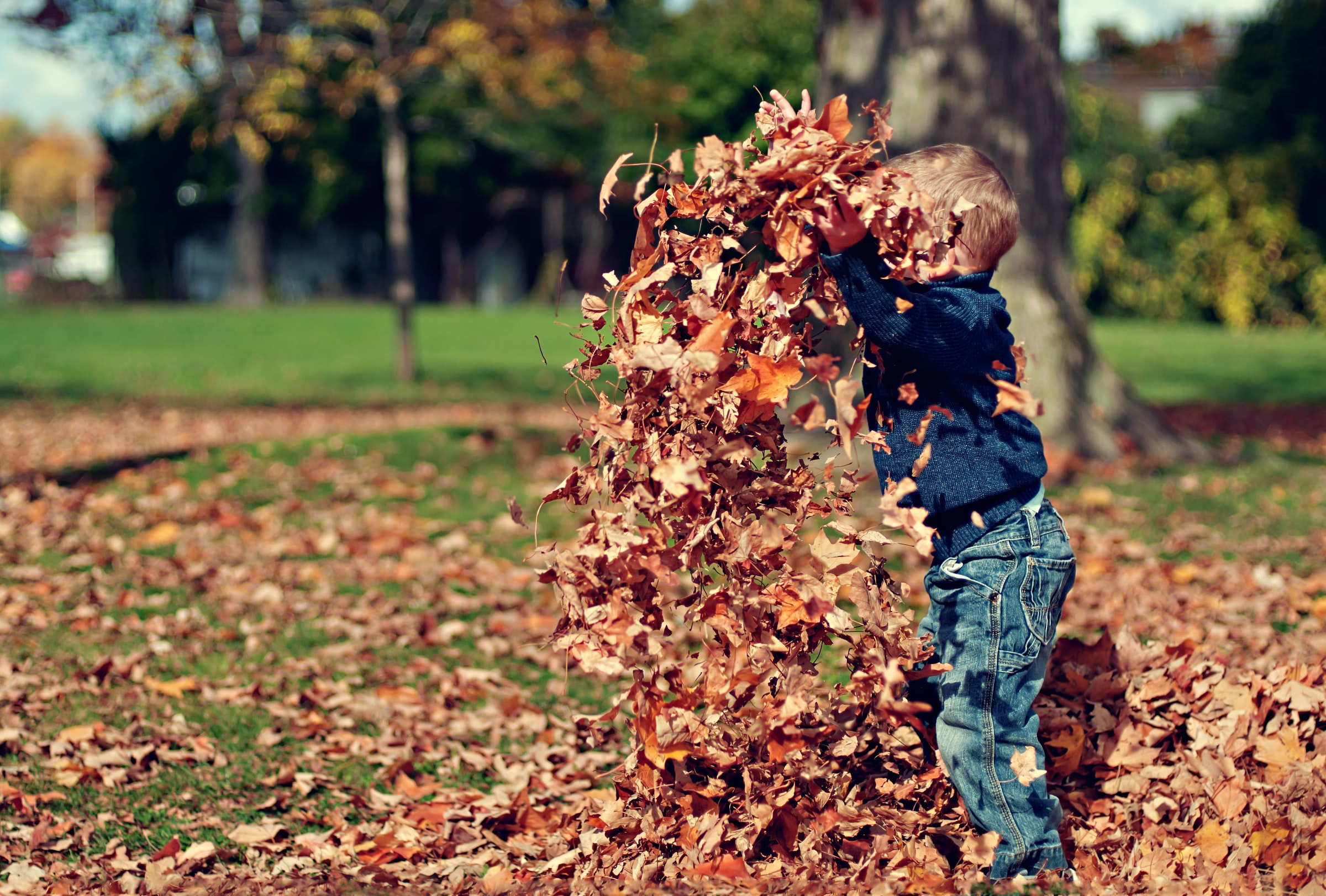 I have always especially loved nature folklore. It provides such a beautiful glimpse into how people use signs from nature as a way to navigate daily life. It reveals how attuned people used to be to the natural world and the ebb and flow of the seasons. Spotting certain animals or birds came to be associated with good or bad fortune; plants and flowers were used as cures; and stories of fantastical creatures, such as fairies and elves, were told to account for unexplained events.

For me, folklore has added a whole new level of interest and intrigue to the world around me. Every plant, flower, tree, bird and creature has folklore connected to them, like the start of hundreds of miniature stories waiting to be told.

As a family, we love to go walking, and as we saunter through the local landscape I find that when I share a piece of folklore with my children about some passing bird or notable tree, they too become more engaged in their surroundings. When choosing a picnic spot, I point out that we should avoid sitting under an elm tree because folklore considers them a ‘treacherous tree’ as they are liable to drop a dead branch without warning. Similarly, I caution against falling asleep under an elder as it’s said that the scent from their flowers can send you into a sleep from which you’ll never wake. Far from being terrified by these two rather ominous pieces of lore, my children are instead enthused and immediately want to discuss which other plants or trees might make good or bad picnic spots according to folklore.

It was times such as this that inspired me to write Lore of the Wild, my illustrated collection of nature folklore from around the world for children. In recent years nature writing has become increasingly popular, but I felt there was a real gap when it came to introducing children to the joys of folklore. Children are so keen to learn, and by linking the landscape, animals, birds, trees and plants to myths, legends and lore, it creates a new way to look at the world and encourages children to find awe in nature.

When a lily of the valley appears in my garden the kids might give it a passing glance, or take a sniff of its lovely scent if I waggle it entreatingly under their noses. But if I approach it a different way and share some folklore with them, it immediately creates a strong mental image and ties a story to the plant. Lily of the valley becomes almost otherworldly when we share the Norwegian folktale which says that it was created by the spring goddess, who wanted to brighten up the dark days of winter. Similarly, when my son jumps on his bed to hide from a spider, I find his attitude towards them softens if I tell him that in European tradition spiders are considered a good thing since they eat flies in the house. Folklore makes the ordinary extraordinary.

Weatherlore is another great way to get children interested in folklore. Cats, for example, are thought to be excellent predictors of the weather. It is said that if their whiskers stick out stiffly then good weather is expected, but if their whiskers droop then rain is due. I love how this imbues the cat with magical properties and encourages the children to observe cats more closely. The confluence of science and folklore can also be seen in arum lilies. These beautiful white flowers give off a faint glow at dusk and so were colloquially known as “fairy Lamps”. The glow is proven by science, but the wonder comes from their folkloric explanation.

When compiling the folklore to be included in the book I grouped it into chapters: animals; birds; insects; flowers, trees and plants; weather lore; and omens. I found that when researching lore on each theme it was fascinating to see how the folklore differed around the world. In Native American lore ducks are often portrayed as slow-witted, whereas in China and Japan ducks are associated with happiness and seeing one fly overhead is considered a sign that hard times will soon pass. In Greek mythology, the daffodil was the only flower found on the banks of the River Styx in the Underworld; in Wales it was thought that the person who found the first daffodil of spring would go on to find gold in the coming months. Talking about the different meanings ascribed to the same things in different cultures provides a good way to think about and discuss how customs and traditions are made and passed on.

I was really lucky that Aitch did the illustrations for Lore of the Wild. Her beautiful, folksy images really brought the text to life and made the stories so much more accessible to younger readers. Each image brings new details every time you look at them, providing an enchanting compliment to the text. Folklore lends itself especially well to illustration; just think how formative Cicely Mary Barker’s illustrations of flower fairies have been and how influential Arthur Rackham’s illustrations are, setting the fairy tale aesthetic for millions of children.

Nature folklore is such a wonderful way to ignite children’s imaginations and get them engaged in the natural world around them. I really hope Lore of the Wild will keep these traditional stories and beliefs alive, and introduce children to a whole new way of seeing the world.

Claire Cock-Starkey is a writer and editor from Cambridge. Her latest books are Lore of the Wild (Wide Eyed Editions) and A Museum Miscellany (Bodleian Library Publishing). Visit her website here.