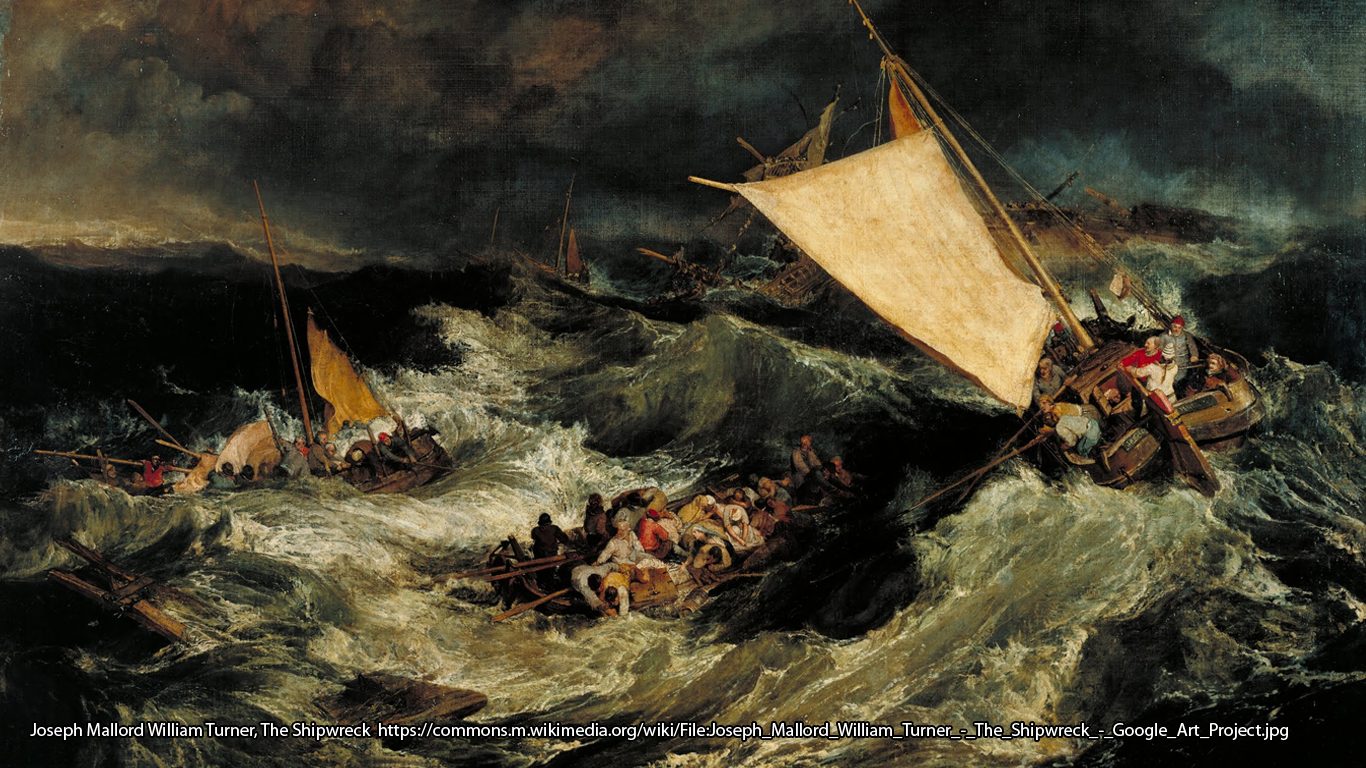 Make sure you crush up your eggshells after eating an egg, otherwise witches will use them as boats and cause great harm! Though many are familiar with this practice from childhood, this piece of fascinating witch-related folklore is one that I only recently became aware of. But just where does this idea come from, and why are witches and eggshells inextricably linked in folklore?

A relatively recent connection is the 1934 poem, Eggshells, by Elizabeth Fleming.  The evocative verse warns:

‘Oh, never leave your egg-shells unbroken in the cup;
Think of us poor sailor-men and always smash them up,
For witches come and find them and sail away to sea,
And make a lot of misery for mariners like me.

They take them to the sea-shore and set them on the tide –
A broom-stick for a paddle is all they have to guide
And off they go to China or round the ports of Spain,
To try and keep our sailing ships from coming home again.

They call up all the tempests from Davy Jones’s store,
And blow us into waters where we haven’t been before;
And when the masts are falling in splinters on the wrecks,
The witches climb the rigging and dance upon the decks.

So never leave your egg-shells unbroken in the cup;
Think of us poor sailor-men and always smash them up;
For witches come and find them and sail away to sea,
And make a lot of misery for mariners like me.’

Although this poem may have been influential in inspiring a generation of egg shell-smashers,  the belief that shells should be crushed in order to prevent witches using them for mischief is actual much older than the first half of the 20th century.

In Ireland  during the early 1800s, it was common practise to push a spoon through the bottom of the egg shell after eating it. This was believed to prevent witches from harming the eater of the egg,  and also to render the shells unusable for sailing around in.

The idea had also taken root in Wales, and was recorded in Pembrokeshire during the same century.  This area was home to a particularly fearsome breed of witch; they had travelled from Flanders in their eggshell ships some generations before,  and were considered to be rather more terrible than the original Welsh witch.  It was particularly vital to crush or burn your egg shells there,  otherwise the witches could harm not only the person who ate the egg,  but also the very hens that laid them.

Even further back, Reginald Scot in his Discoverie of Witchcraft, published in 1584, warned of witches:

‘They can raise spirits (as others affirm) dry up Springs,  turn the course of running water,  inhibit the sun,  and stay both day and night,  changing the one into the other.  They can go in and out at anger holes,  and sail in an egg shell, a cockle or mussel shell, through and under the tempestuous seas.’

A hundred years later,  Sir Thomas Browne in his Pseudodoxia Epidemica or Vulgar Errors, agreed that:

‘To break the egg shell after the meat is out, we are taught in our childhood, and practise it all our lives; which nevertheless is a superstitious relict…’

Browne somewhat scathingly asks the pertinent question of why on earth anyone would want to sail in an eggshell in the first place,  and why witches had to resort to stealing them from other people when they could simply source their own eggs.

Perhaps the oldest reference to the need to be careful when disposing of egg shells however comes from Roman writer Pliny.  Writing in the 1st century CE,  Pliny remarks:

‘Thus,  as soon as any one has sucked the juice of eggs,  they are immediately broken.’

The implication being that to not do so would put one at risk of bewitchment, though nothing is said of witches using the discarded shells to sail in.

The idea that witches caused mischief at sea was a recurring motif during the witch trials of the 16th and 17th centuries,  with many an accused witch blamed for causing loss of ships and lives. Among them,  Mary Lakeland of Ipswich was blamed for the sinking of a ship belonging to a man who jilted her granddaughter,  and John Lowes,  vicar of Brandeston in Suffolk,  was likewise accused of wrecking ships along with several other malefic deeds.

With such a long pedigree,  the practice of breaking eggshells appears to have stood the test of time. Do you know of any other references to witches using egg shells for such purposes?  Do you think it’s all superstitious nonsense,  or do you err on the side of caution and break your own egg shells just in case?