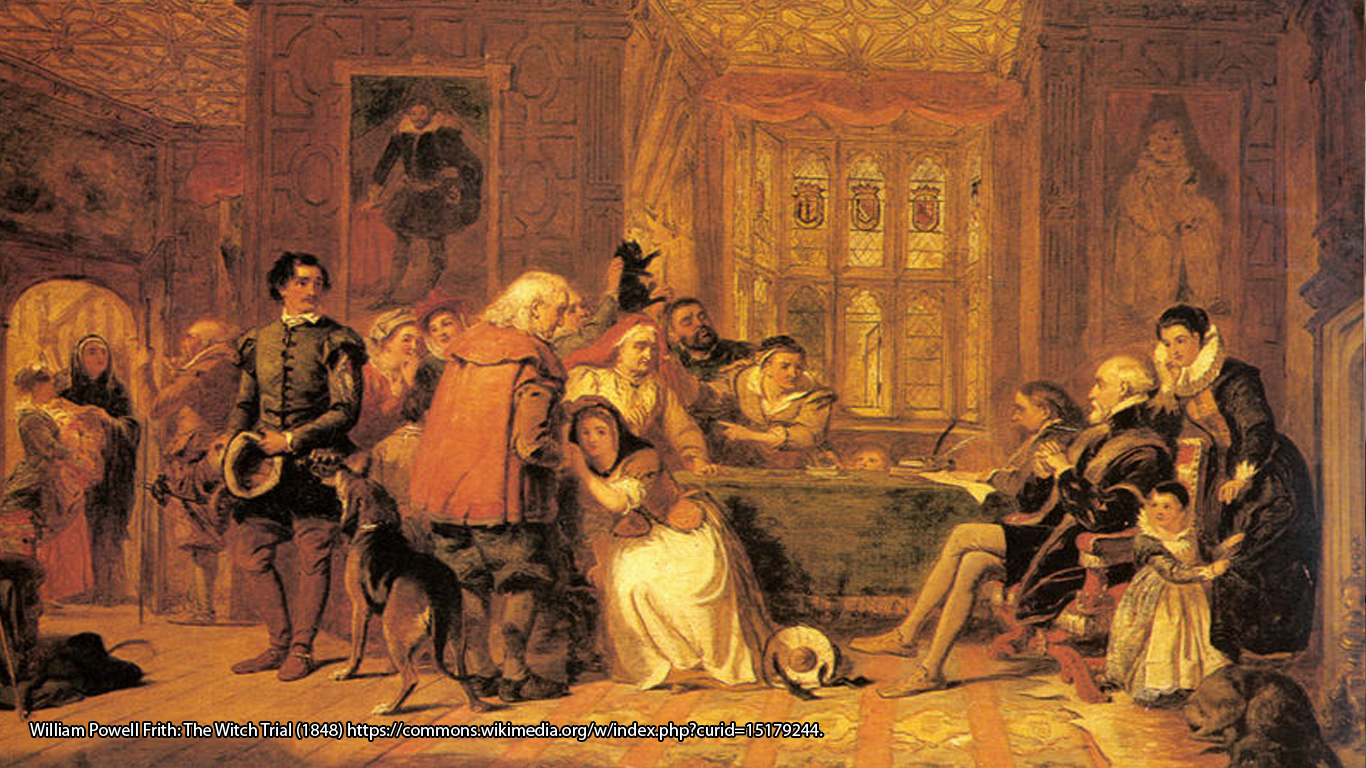 Fact or Fiction? The Fate of the Witchfinder General

There is no name from the period of England’s witch trials more infamous than that of Matthew Hopkins, the self-styled witchfinder who was instrumental in the witch-panic that swept East Anglia in the middle of the 17th century. Tales of his crimes and the ordeals he put others through are numerous, his name handed down through history and folklore as one of the most terrible England has known.

Theories abound as to what became of this deeply controversial figure, ranging from the mundane to the far-fetched. But what actually happened to Matthew Hopkins, the man who made a personal crusade to rid the country of the plague of witches?

Tried as a Witch

One rather satisfying theory is that Hopkins became the victim of his own success and, being accused and found guilty of witchcraft himself, was swum and then executed for the crime he spoke out against so vociferously.

Indeed, as time went on, people, both on a local level and those in authority, became to speak out against Hopkins and his fellow witch-hunting associates, and his dubious authority to try witches increasingly came under fire. Criticism had grown so vocal, that in his 1647 publication, The Discovery of Witches, Hopkins refuted several accusations, that are illuminating as to what was said against him. He denied that he was responsible for torturing suspects into confessing through the dubious practices of walking, waking and swimming and also the accusation that he learned how to identify witches from the Devil himself.

There is, however, no reliable evidence that Hopkins was ever swum (though there were no doubt many who would have relished the sight of the reviled man flailing in the water) nor that he faced trial, either officially or by an angry mob demanding justice. 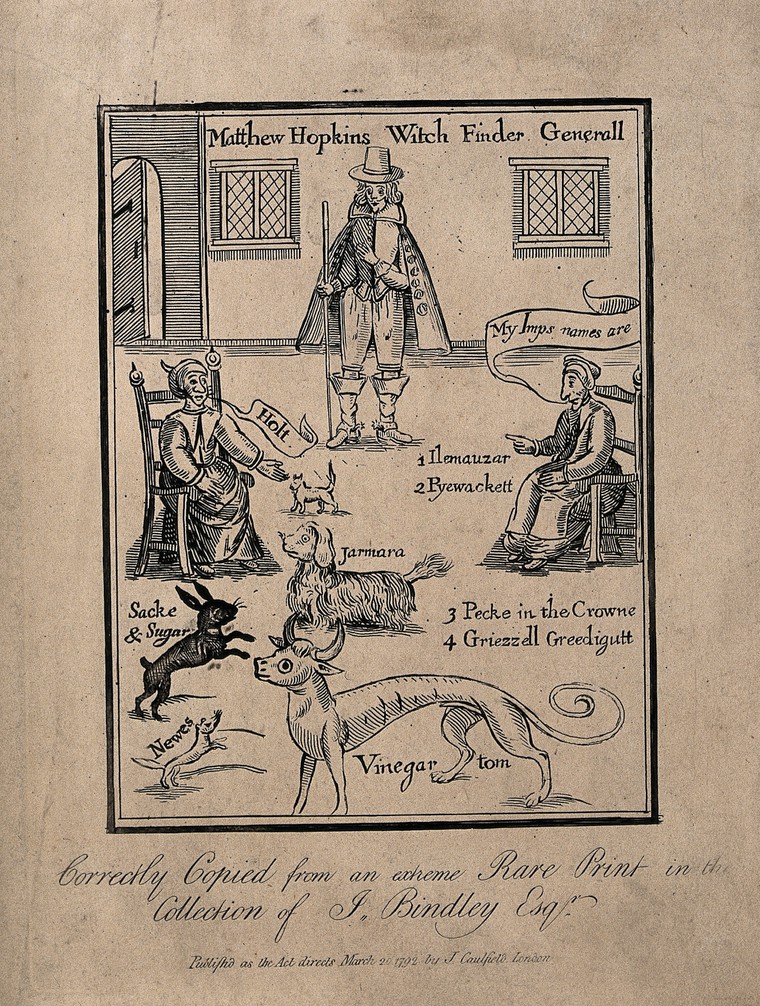 Matthew Hopkins, Witchfinder general, with two supposed witches calling out the names of their demons, some of which are represented by animals. Etching, 1792, after an earlier woodcut. CC BY 4.0

Another idea put forward, and one with a much more pleasant outcome for Hopkins, was that he escaped the ire of those he had plagued and fled to America.

The story goes that Hopkins faked his own death and went to join his brother, James, who was already out there, making a new life for himself away from the critical opinion that faced him in England. Some believe that old habits died hard where Hopkins was concerned, and that, taking his witch-hunting fervour to where it would be better appreciated, his beliefs and practices were an indirect influence in the tragedy of the Salem Witch Trials.

The fact that there is a death record for Hopkins matters little where this theory is concerned; it was all part of a cunning plan which involved the man faking his own death before making good his escape.

Portrait of Matthew Hopkins, from the 1837 edition of The discovery of witches. CC BY 4.0

The most mundane and, it would seem, the most likely answer however is that Hopkins died in his bed of tuberculosis. The aforementioned burial record comes from the parish registers of Mistley, Suffolk, and states that:

Not only that, Hopkins’ associate and fellow witch-finder corroborated this in his work, A Confirmation and Discovery of Witches, where he not only set the record straight regarding Hopkins’ ultimate fate, but also maintained the legality of the actions taken by the pair in the mid 1640s:

‘I am certain… he died peacefully at Manningtree, after a long sickness of a consumption, as many of his generation had done before him, without any trouble of conscience for what he had done, as was falsely reported of him.’

Whatever his fate, there are rumours of several ghostly sightings of the Witchfinder General, in and around his old stomping grounds, suggesting to some that, whenever he left this earth, the man was not quite ready to do so. Hopkins is one of those tantalising figures from history whom, although greatly reviled, holds an inescapable fascination that ensures his name – and his deeds – are never forgotten.