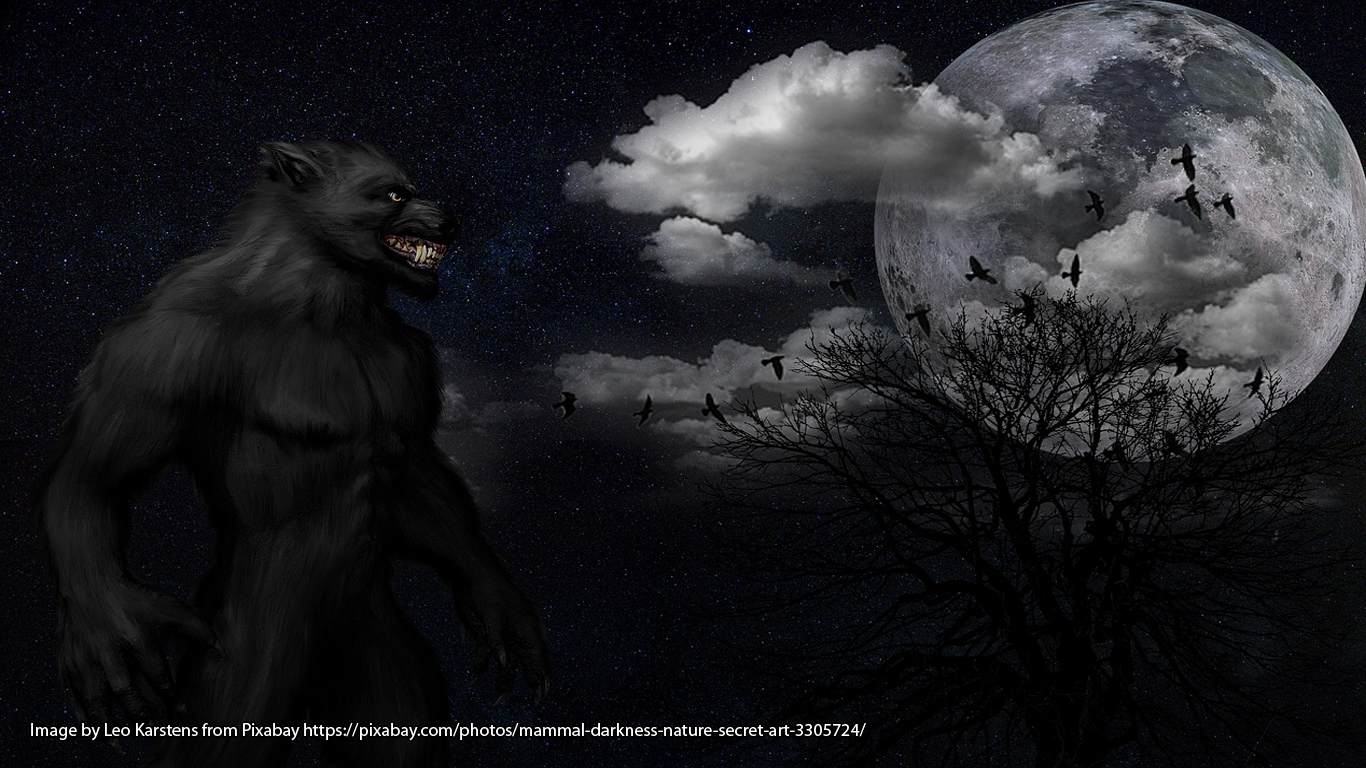 In the autumn of 1972, numerous Swedish newspapers described how werewolves were causing people to panic in a town in a town in southern Sweden. According to the articles, fearsome werewolf attacks caused a “werewolf panic”, children were “paralysed with fear”, and one article even said that the following concerning the werewolves, “three school children killed!