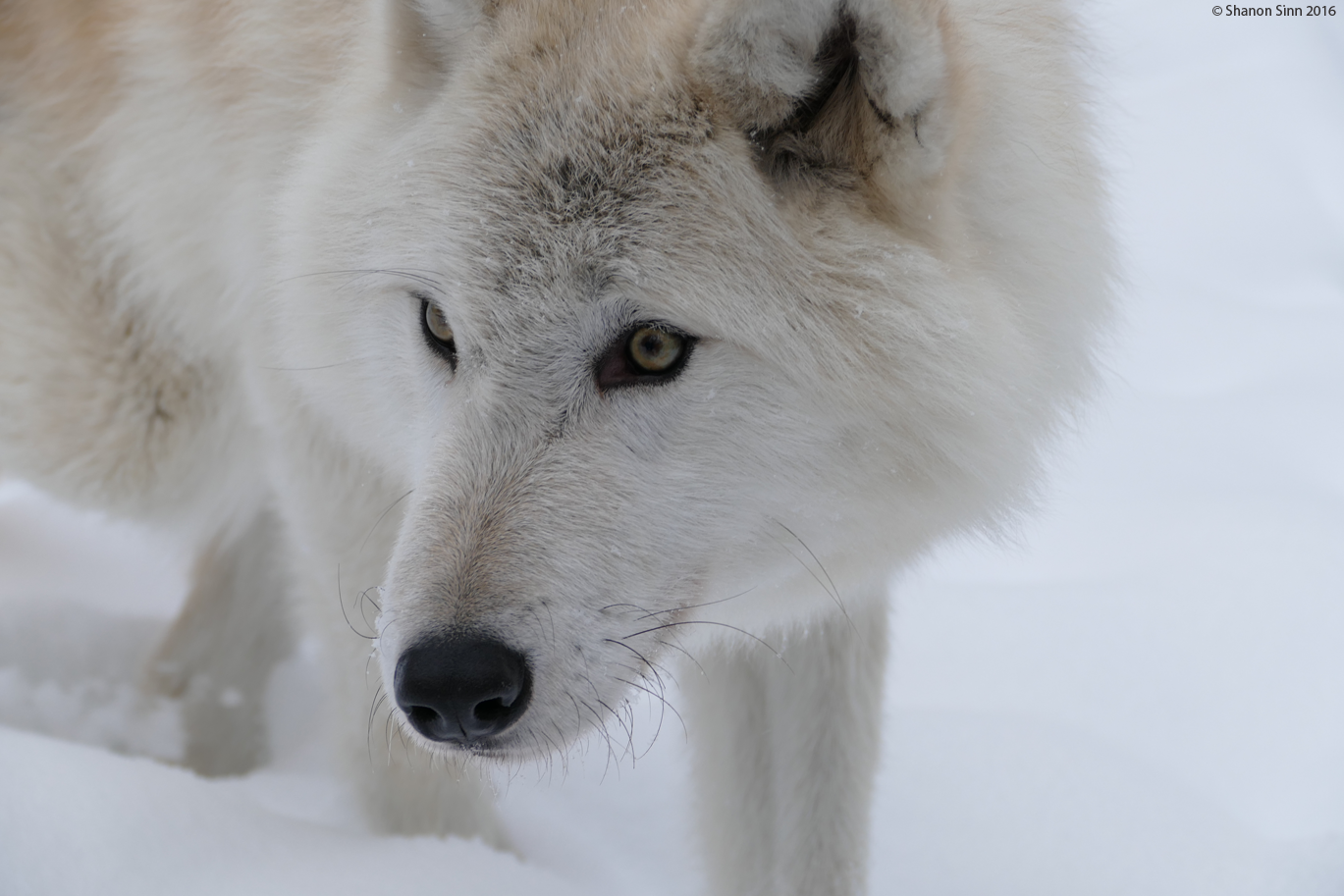 The most famous wolf myth is the one of Romulus and Remus, the founders of Rome. The story has evolved through the ages, but the best-known version claims their mother was a virgin and that their father was the war god Mars. In typical Greek-Roman fashion, their great uncle – the king – abandoned them on the River Tiber in an attempt to avoid a prophecy of his death. Tiberinus, the god of the river, spared the twins. A wolf suckled the boys until a shepherd adopted them. Eventually, Romulus and Remus helped their grandfather retake his thrown and kill their great uncle.