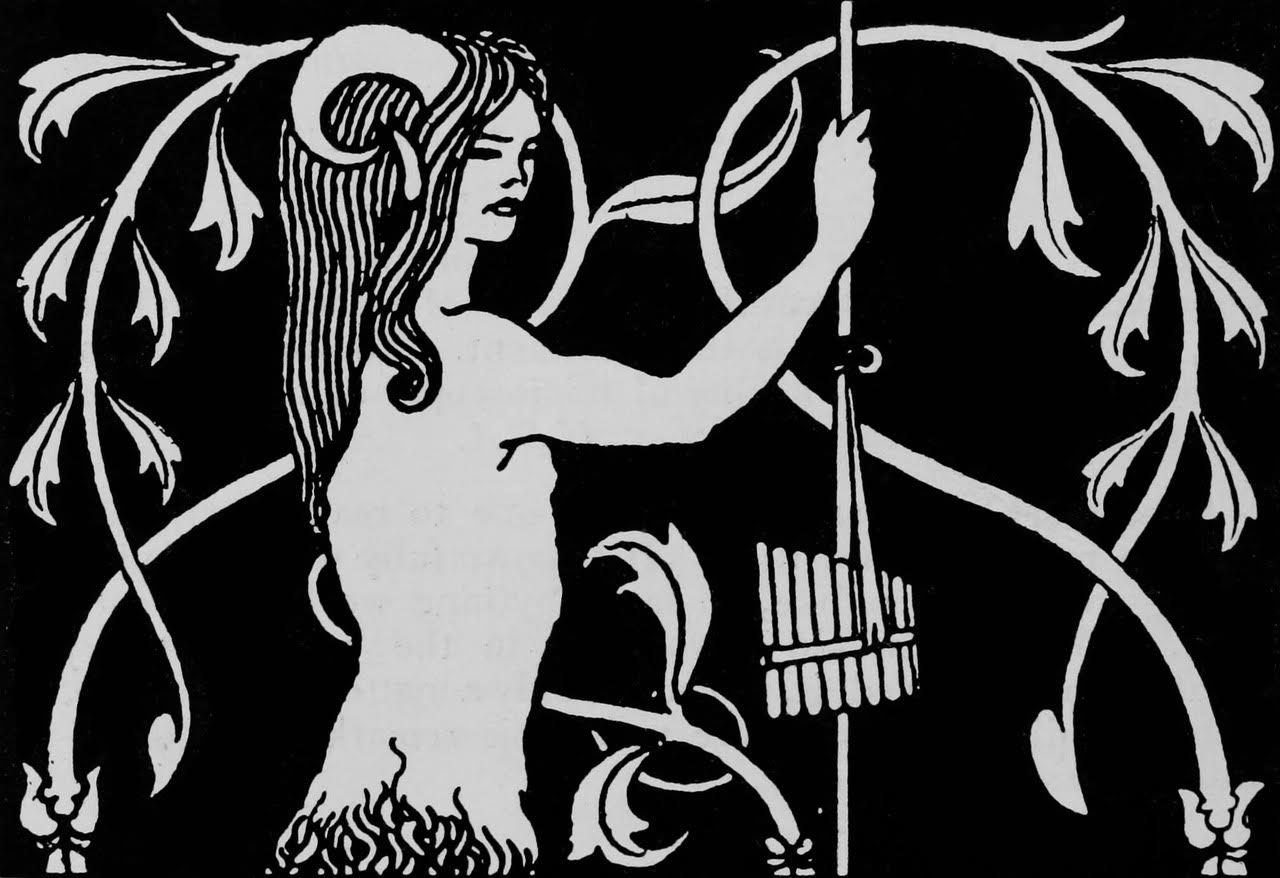 Caerleon: The location is steeped in history and archaeology with its impressive Roman ruins, and its later associations – it’s the site where Geoffrey of Monmouth’s twelfth-century chronicle of British monarchs, Historia regum Britanniae, places the court of King Arthur, and where, some 350 years on, Thomas Malory staged the legendary figure’s coronation in Le Morte D’Arthur.