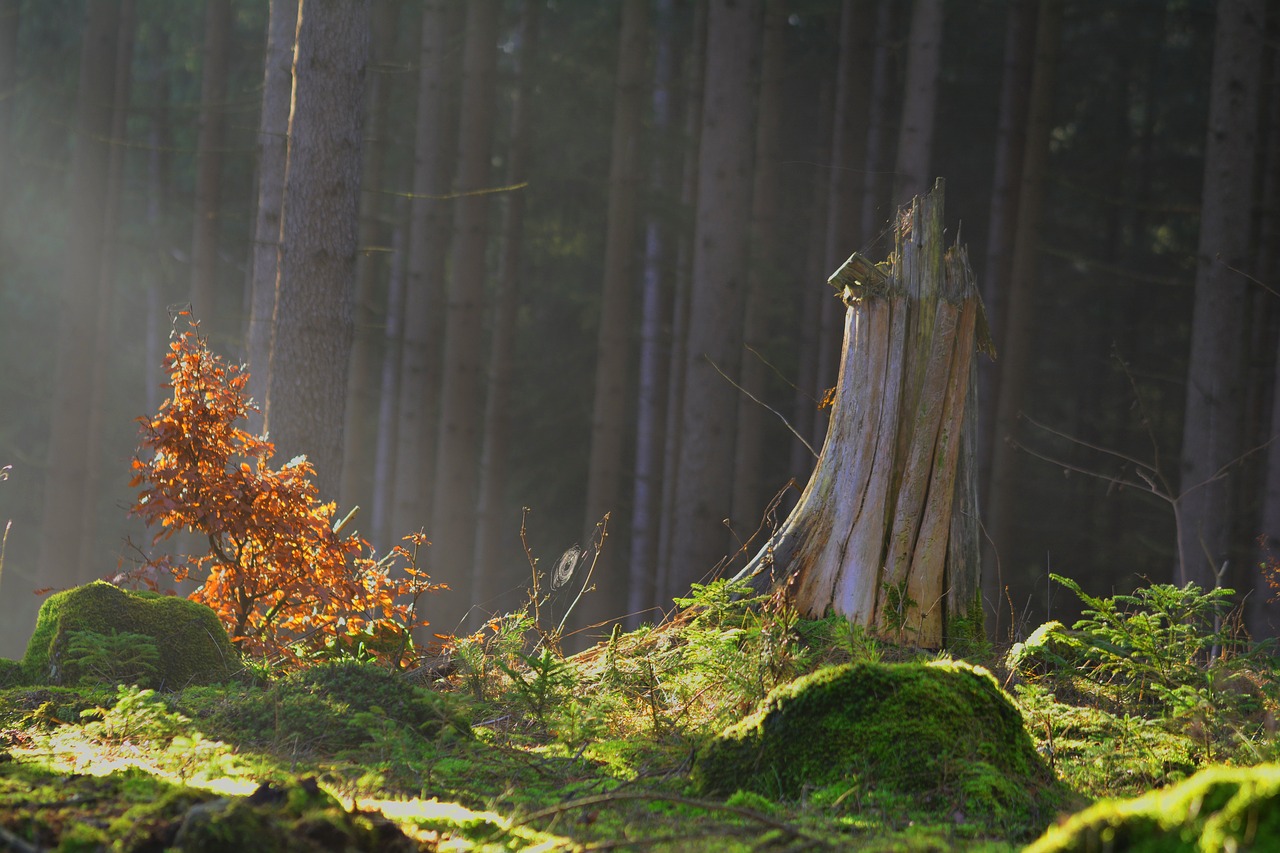 Simon Young is gathering in material for a boggart census, a survey of the last people who grew up with talk of the north’s most mysterious folk monster. Can you help?

The boggart, one of Britain’s most famous folk monsters, needs your help. In the 1800s, this mysterious entity frightened adults and children alike through large swathes of northern England. See the map below for the areas where boggart belief was a day-to-day reality, c. 1850. Thousands of words were written in admiration by those who lived in terror of his footfalls and his fangs. But in the twentieth century, interest dropped off, and boggart beliefs started to dwindle as, finally, did the word itself. In the 1950s in the Survey of English Dialects the boggart appeared in only perhaps a fifth of the area marked on the map. Then, in the post-war period, the last boggart strongholds began to fall. Today, if someone in the north of England speaks of a boggart, they will probably be referring to the fantasy carpetbaggers who populate Harry Potter and Spiderwick Chronicles books and films; beings, these, that have little, if anything, to do with the traditional boggart. 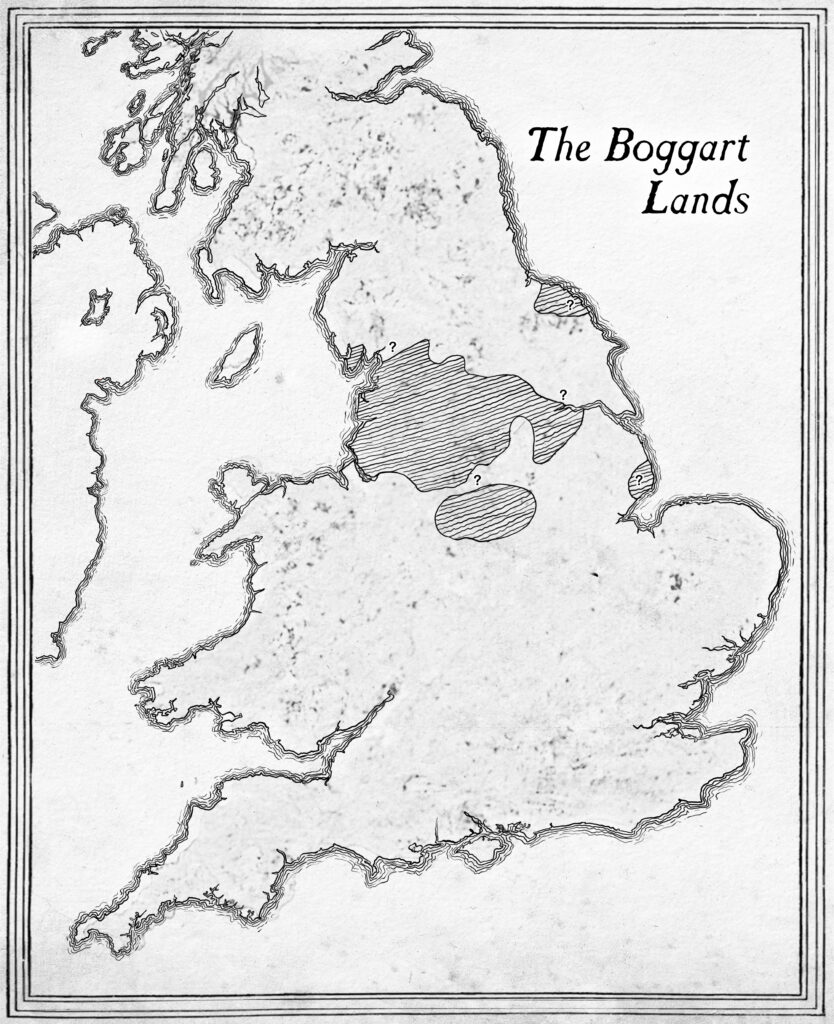 There are still people alive today, though, who grew up with boggarts from the 1920s to the 1970s. Perhaps they were entertained with stories by a gran, told that the boggart would get them by an irate parent, or just heard the word ‘boggart’ tossed out jokingly in banter. It is to these people that the boggart appeals. If you lived with ‘boggart’, even as just an occasional interjection or place name, then please take the few moments necessary to write into the boggart census (see below). For the past month I’ve been using traditional (magazines, newspapers, radio) and new media (social media, emails) to reach out to people like you to gather in the crumbs ‘that nothing be lost’. In twenty years, an exercise like this will be all but futile – it is two minutes to midnight – but for now the results are proving startlingly good, far beyond my expectations.

After much huffing and puffing, I’ve got about 650 responses, mostly from Lancashire and the South Pennines.  I’ve been taken, in fact, by contributors’ words to a Blackpool airport, repeatedly to Boggart Hole Clough and to a quarry in the countryside above Littleborough. I’ve been written to by people who loved boggarts, people who feared them and people who just have vague itch in their memory that they can’t quite reach (‘I’ll write back if I remember’). I’ve heard of strange rituals, of bizarre meetings and of boggarts of about every shape and form imaginable. In fact, what has impressed me most is how every community, in some cases every family seemed to have their own version of what a boggart is. I’ve included here a nineteenth-century illustration that is suitably vague.

So how can you help?

Well, the first thing is to write to me (simonyoungfl AT gmail DOT com) with any boggart memories; put please ‘boggart census’ in the subject line. I need to know (i) what decade you grew up in, (ii) where that was and (iii) what you heard about boggarts in your childhood. Names are not necessary. If you write the email now, there is a good chance that you’ll be finished before an egg can boil…

The second thing is to help me find others who can contribute. The boggart census has been, for me, an education not just in boggarts but in modern means of communication. Without a shadow of a doubt the two most useful means have been Facebook (a revelation) and people well rooted in a local communities who were prepared to go around and ask questions on my behalf.

Thirdly, if you were born between 1920 and 1970 in ‘the Boggart Lands’ and didn’t hear the word growing up that, too, is interesting. In fact, negatives are an important if melancholy aspect of my survey. I am, in part, tracking the boggart’s funeral cortege.