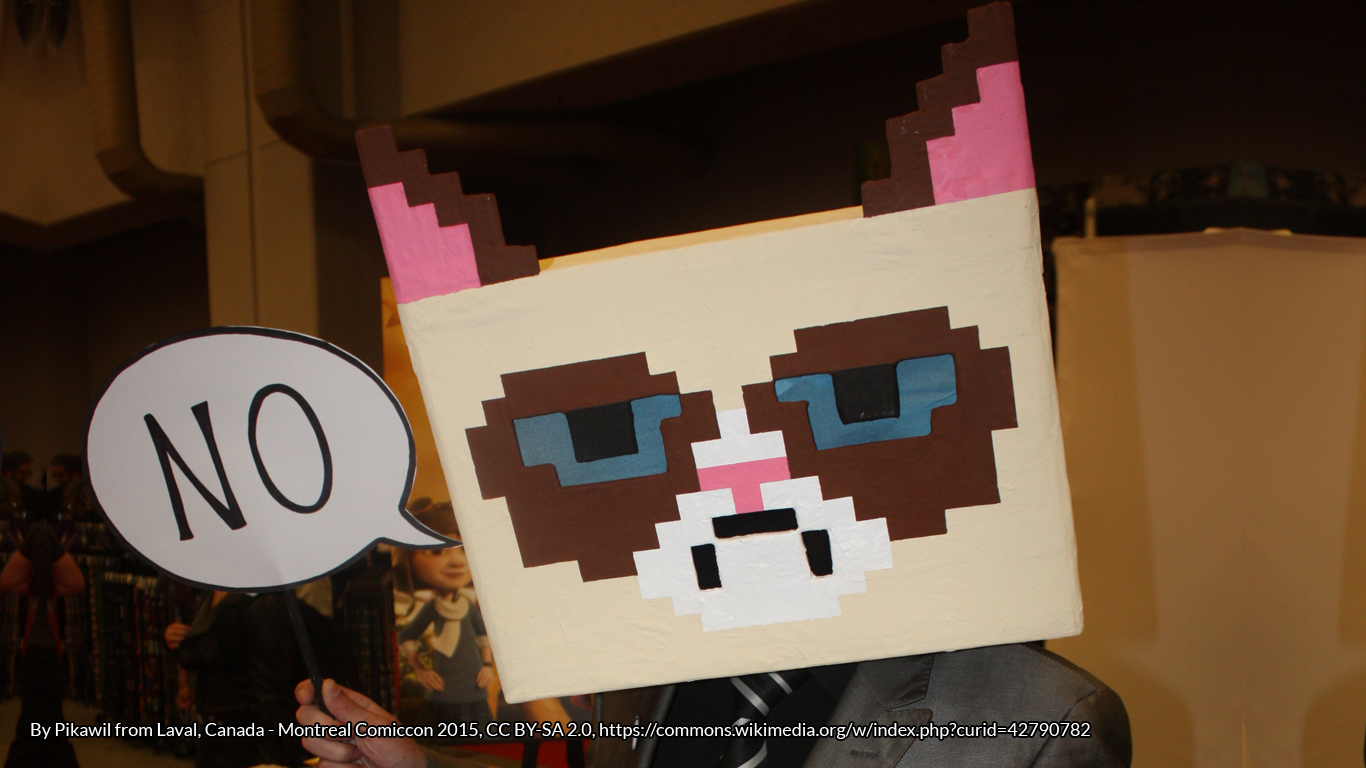 During a recent #FolkloreThursday hashtag day on Twitter, one particular tweet caught my eye. Someone tossed out the question, “Are urban legends folklore?” The responses, coming from a wide range of Twitter users, ranged from “Of course!” to “They’re similar but not the same,” to “Not in my opinion!”  My own answer would fall into the, “Of course!” variety, with the added note that urban legends are one of many genres under the larger umbrella of folklore. But the answers that intrigued me most on that #FolkloreThursday were the ones that specified the writer’s opinion on the matter.

This is an interesting phenomenon that crops up often in folklore studies. As a professional folklorist, I know that the various terms within my discipline have specific definitions, ones that don’t rely on individual opinion but instead have objective use within the field of study. For example, “folklore,” according to folklorists, is the ‘informal traditional culture’ of a group of people, whether a family, a campus community, a religious group, or a nation (or any other group, big or small). This is a much broader definition than people instinctively assume for “folklore”; most people have an almost intuitive, atmospheric sense of folklore as old, rural, mystical, or false. Of course, many things that are old, rural, mystical, or false may in fact be folklore, but they’re not folklore because they possess those qualities. They’re folklore because they’re examples of informal, traditional culture that also happens to be old, rural, mystical, or false. I addressed this very question in a TEDx talk on digital folklore—check it out at the end of this post!

Folklore works in our communities as expressive or artistic communication, and is used by individuals in various forms called “genres”: the genres of folklore give form to the cultural communications that people learn and share within their various folk groups. There are too many genres of folklore to name, but some familiar ones include folktales, jokes, proverbs, holiday customs, slang terms, Internet memes, folk art, and (of course!) urban legends. Urban legends, or “contemporary legends” as folklorists prefer to call them, are a prose narrative form of folklore that deals with questions of belief and possibility in the realm of contemporary everyday life. Easy peasy.

Well, maybe not so easy peasy. From an academic point of view, definitions aren’t a matter of opinion. I wouldn’t suggest to a trained physicist that my own personal understanding of “entropy” is just as valid as hers, because she’s studied long and hard to become an expert on that topic and I haven’t. Scientific terms have meanings that are consistent and important to research. Folkloristic terms do, too. And yet…

Folklore is different. Folklore, as a subject matter, is something that belongs to us all, not just to professionals. At its core, folklore is the culture of everyday people. Who better to tell us what the concepts of folklore mean than everyday people themselves? This is one of the things that makes folklore unique as a discipline—folklorists strive to respect rather than change people’s own understandings of their folk culture. We’re not here to teach people the “correct” terminology for their own expressive forms, but to learn from them what, if anything, they might call them. We might even find out that a group of people have a name for a form of folklore that we previously weren’t even aware of! The most important job a folklorist can do is to listen well. Arguing about terminology generally isn’t a form of good listening.

But of course, we also need consistent terminology in order to study folk culture, terminology to help us recognize similar cultural forms in situations of disparate content or unfamiliar contexts of use. Consistent terms with consistent definitions mean that new folkloristic scholarship can build on that of the past, that folklorists can understand and utilize each other’s work without reinventing the wheel or overlooking previous research.

There’s also an issue of academic identity involved. The stuff of folklore—the stuff that folklorists study—is so broad and varied that it’s quite possible for two folklorists to study vastly different things using vastly different methods. We may have one folklorist doing a structural analysis of children’s playground games, while another is doing a psychological interpretation of political memes on Reddit. What makes two scholars with such diverse research agendas members of the “same” field is that the stuff they’re studying, games and memes, can both be classified as informal traditional culture. Knowing what folklore is (and isn’t) is one way that we know we’re folklorists!

Of course, folkloristic study can easily branch out from these strict definitions. We can study folklore as it emerges from or is utilized within other, more institutionalized cultural forms, such as film or literature, or we can consider folklore-like materials from a range of sources, material that folklorists have recently begun to call “folkloresque”. At the heart of these branches, though, is a shared disciplinary understanding of what makes a given expressive form “folklore”.

But non-folklorists likely don’t care about the strict definitions of the field, nor should they! When I as a legend scholar collect contemporary legends from my informants, they usually call them “stories,” or even “news,” which is exactly what I call them, too, when I’m talking about them as a member of the folk (because all folklorists are also members of the folk, too). Rarely do people use the term “legend” to describe the stuff that folklorists would classify as legends (except in supernatural contexts—the term “legend” seems to fit naturally there).

So what we’re really talking about here is a difference of context. Having an objective definition of folklore, or of a particular form of folklore, matters greatly in the realm of academic study, but matters little outside of that. In fact, the same probably goes for scientific terms, too. I mean, do I really need a “correct” definition of entropy in order to be affected by it? Physics does its thing in the world, just as folklore does, regardless of what academics say. In fact, perhaps we’d learn a bit more about physics by paying closer attention to how everyday people articulate their experiences of it.

So if, in your opinion, urban legends aren’t folklore, that’s okay. In fact, as a folklorist I should probably talk to you about that, to learn more about these genres in situ and to understand how people conceive of them. But if you’re taking a folklore class, or writing a research paper on folklore, you’ll need to learn the lingo of folkloristics in order to be able to truly engage the discipline. For me, learning the culture of academic folklore studies has been a joy—joining in that ongoing conversation with other scholars has been an amazing experience. When it comes to entropy, however, I don’t feel the need to learn the scientific ins and outs. I’ll just keep enjoying the chaos.

Dr. Lynne S. McNeill is an assistant professor of folklore in the English Department at Utah State University. She holds a PhD in Folklore from Memorial University of Newfoundland. Her research interests include legend, belief, fandom, and digital culture. She serves on the boards of the Western States Folklore Society and the International Society for Contemporary Legend Research, serves as reviews editor for the journal Contemporary Legend, and is the co-director of the Digital Folklore Project. She has made several appearances on national television and radio programs, and she is the author of the popular textbook Folklore Rules. Her work has been published in Western Folklore, Contemporary Legend, and other journals and edited collections. She is currently working on a book project, Real Virtuality: Serial Collaboration and the Small Worldview, that addresses the intersection between offline folk culture and online networks.