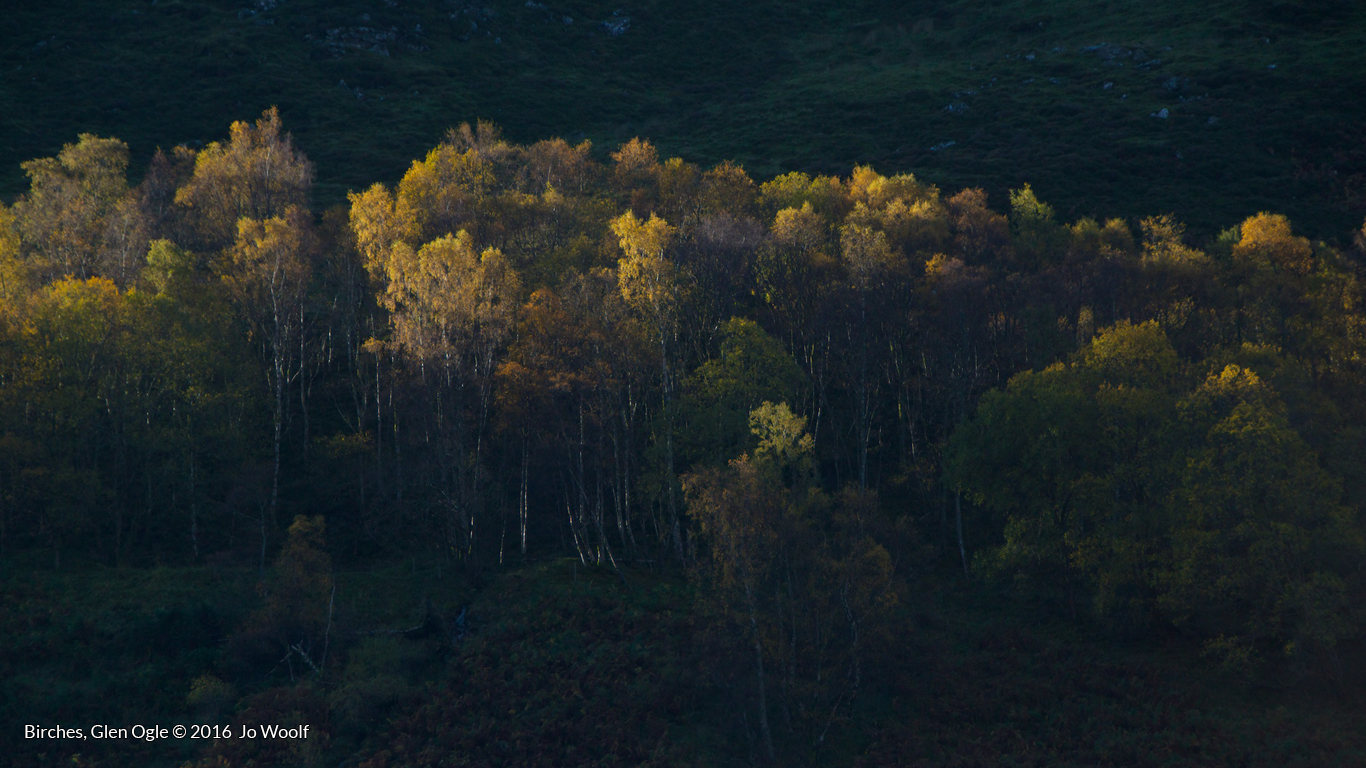 Sure-hoofed is my steed, impelled by the spur;
The high sprigs of alder are on thy shield;
Bran art thou called, of the glittering branches.

Sure-hoofed is thy steed, in the day of battle:
The high sprigs of alder are in thy hand;
Bran thou art, by the branch thou bearest –
Amatheon the Good has prevailed.

Cad Goddeu (The Battle of the Trees)

When we stand beneath a tree and gaze up into its branches, perhaps running our fingers over the textured bark and admiring the rich collage of mosses and lichens, we can glimpse, for a few brief seconds, the awe and wisdom of our forebears.

Trees have a presence, an energy, no less vital than that of humans, but perhaps on a longer wavelength: if you’ve ever felt the deep-earth peace beneath an old pine or smelled the pure clarity of air in an ancient oak wood, you’ll know what I mean. At one time, this was a sense that we had in-built, and on one level it helped us to survive; on a much deeper level, it taught us about the essence of all living things, so that we could see not just their physical attributes but also their spirit qualities, and we could tune into them instinctively. I don’t believe this is something we’ve lost; we’ve just forgotten that we have it.

In the annals of folklore, the circle of life, death and re-birth lies at the heart of every story. And it takes just a small leap of imagination to see that a tree, with its seasonal cycle, presents a perfect analogy. If you imagine the shape and structure of a tree both above and below ground, it’s easy to understand how it could appear to exist in two realms at once: the living world, of life and light; and the underworld, of death and darkness. The concept of death didn’t have quite the same finality as it does in our modern world, obsessed as we are with logic and explanations. The old folks saw with their whole being, not just with their eyes.

‘…the people of Strathspey would make a hoop of rowan tree on May-day and force sheep and lambs to pass through it, both in the morning and in the evening, so as to protect them against witchcraft.’

‘A Loop of Rowan Tree: amulets against witchcraft’ by Sandra Modh, via The Pitt Rivers Museum.

The fascination grows when you look more deeply into the properties of different species. For millennia, trees have been adapting themselves to the landscape and the elements, to the quality of the soil and the availability of water. Birch, oak, ash, alder, rowan, holly, juniper … each was endowed with natural gifts, often with a distinct feminine or masculine aspect, and to our ancestors these gifts could be shared or harnessed: perhaps by planting a rowan tree close to their home, to protect it from evil spirits; or by extracting oils from birch bark to ease rheumatism; or simply by carrying a staff made from hazel, the tree of wisdom.

Holly, known for its ability to withstand the harshest of weather, was associated with thunder and lightning, and it’s therefore not surprising to learn that it was chosen for building chariot wheels and for shaping into the shafts of spears; the blades of weapons were often forged in its flames. The alder, whose cut branches will bleed with a reddish sap, was a tree of prophecy and sacrifice, believed to imbue the carrier with ferocity in combat.

The cycle of seasons was ruled by two ‘kings’, the holly and the oak, who fought a twice-yearly battle: the oak triumphed at Beltane, bringing an abundance of fertility and light, but at Samhain the holly was the victor, and the world was plunged into months of cold and darkness.

But it wasn’t just about potions and rituals and amulets. At a time when history and legend were one and the same, the properties of trees often found an echo in the destiny of gods and heroes.

Alder, for instance, loves to grow near water, and is happy even if its roots are submerged; but its wood is resistant to decay, and for this reason it was often used for building trackways and fences across boggy ground. There is a lovely parallel in the story of Bran, a giant god-king described in the Welsh Mabinogion. Bran’s sister, Branwen, had married Matholwch, a king of Ireland, but she had been relegated to the status of a serving maid and was desperately unhappy. Bran gathered his army and set out for revenge; because of his colossal size, he had only to wade across the Irish Sea from Harlech, while his ships followed in his wake. The Irish, understandably panic-stricken at the spectacle, destroyed the bridge over the River Shannon in an attempt to block the Welsh king’s progress; but Bran simply laid himself down across the estuary, his body forming a causeway over which his soldiers could pass.

The story of Bran will draw you in with its tales of heroism and courage. Even after his ‘death’, Bran still communicated with his warriors via his own severed head, which they obediently carried with them on their adventures. Closing the circle perfectly, when alder wood is burnt on a fire, the smoke and flames will yield visions of what is to come… and there is magic in its living branches, too, ‘drawn from the movement of the top branches of the trees in the wind and the sound of its rustling leaves, which like the head of Bran will utter prophecy for those able to hear it.’ (Celtic Tree Magic: Ogham Lore and Druid Mysteries by Danu Forest.)

Divination, protection, healing … no wonder our ancestors worshipped trees, and feared their portents. Not for nothing did Shakespeare terrify Macbeth with a moving forest at Dunsinane. We still dance around a maypole, and bring holly indoors at Christmas, and leave hawthorns standing untouched in the middle of a ploughed field because they are ‘gentle bushes’, where fairies dwell. Logically, these folk tales should have no impact on us at all; but perhaps they speak to a deeper wisdom, the age-old inherited memories that we all carry in our heart. And as long as there are woodlands, they will continue to do so.

Other sources:
Delaney, F. 2008. Legends of the Celts. Harper Collins.