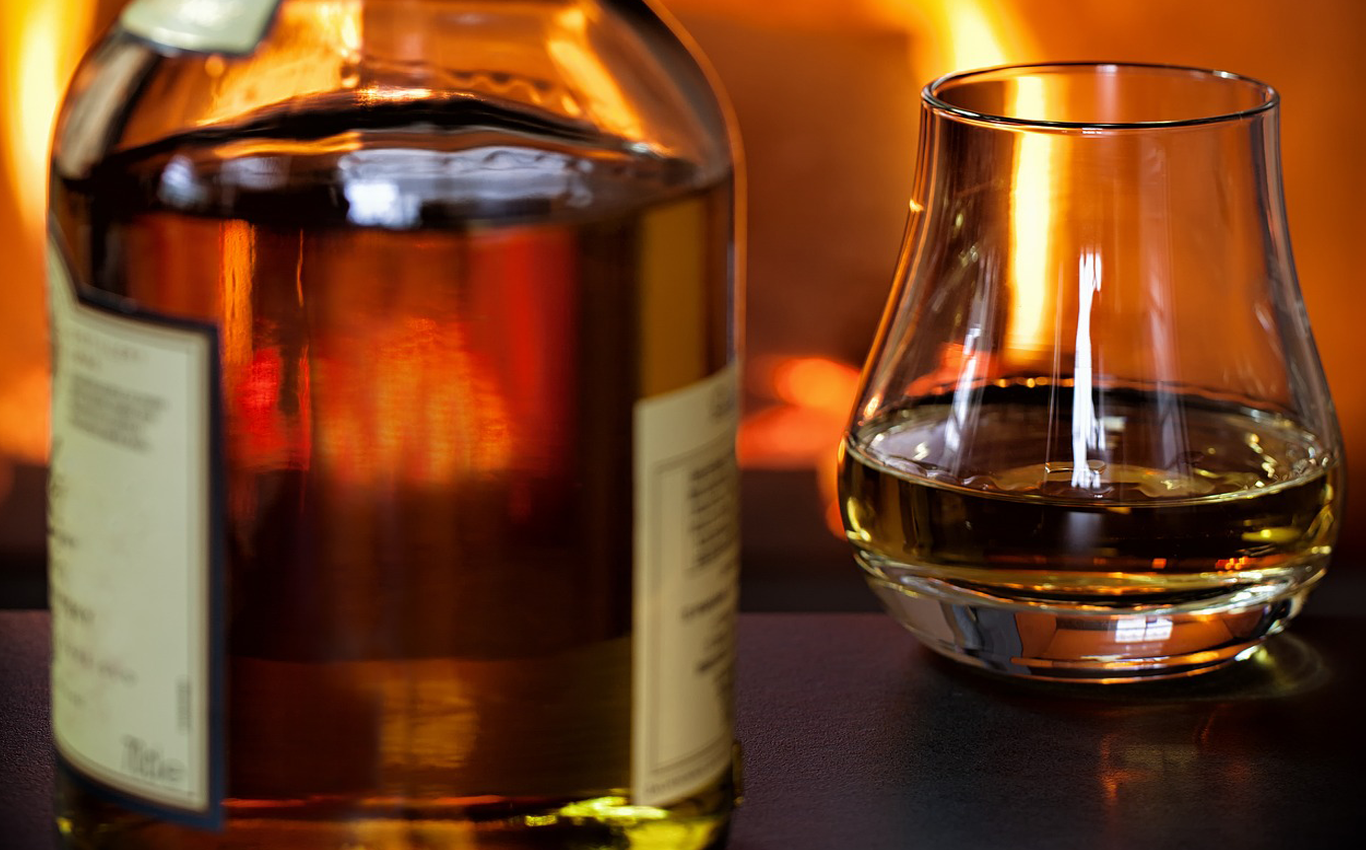 The small city of Dundee, on the east coast of Scotland, is today known as a centre for design of all kinds: technology, arts and services. As an industrial city in the 19th century, the Tay estuary was Dundee’s link to the world, which its merchants plundered ruthlessly: a passage where ships returned bearing jute from India to be spun and woven, and whales from the Arctic whose oil would soften the fibres and smooth the machinery. The sea was always close to the city, nearer to the central streets than today’s reclaimed land suggests, and Dundee was neighboured by several villages who sent small boats out in search of fish. Throughout the changes in landscape and livelihood in the city, people still needed to be fed.

One of the ways they could do this was to keep a small barrel of salted herring – an affordable, then-plentiful fish which formed a traditional part of the Scottish diet, as the song Tatties and Herring describes:

It could be preserved and eaten throughout the long, dark winters. People have always needed something a little more than food to sustain them through the dark, as the cluster of traditions which lead us from October to March tell us. In Victorian Scotland, the main celebration was Hogmanay (Scots for New Year’s Eve.) This festival had long since absorbed the traditions displaced when Christmas was banned following the Reformation, and, though keeping Christmas was no longer an offence, it was well into the twentieth century before it became a full public holiday in Scotland. Hogmanay traditions are many, but all focus on basic principles: warmth, sharing, sustenance. Togetherness is important – the visiting custom of first footing emphasises the need to connect with others in the community. Gifts brought to neighbours include coal and whisky, things to warm, to forget the cold, and to bring people together.

Food is also a popular gift. The sacred principles of hospitality insist that food must be shared, and this would extend to the barrels of herring. Anyone visiting a Dundee home in the winter would likely have been offered some – and it became a sort of competition to see if you could empty your barrel in time for Hogmanay, in order to make a fresh start in the New Year. So, people began to take herring to their friends’ houses while first footing to start the year’s food supply with good will. This is all very well, and comparatively straightforward. However, at some point in the 19th century, a few first-footers – possibly having had a dram or two already, who can say? – decided this would be a lot more memorable if the fish looked a bit more… festive.

Thus was born the Dundee dressed herring. The “dress” was literal, usually a crepe paper skirt and bonnet combination in bright colours, and they were tied to ribbons and carried through the streets and into homes on Hogmanay night. These were not for eating – these were invited guests, and once they were in they stayed all year, dangling somewhere in the house to keep their luck (and scent) around until the next time. Perhaps it was the novelty, or the fun of making them, or the sense that (in a town where factory work was dangerous, long and very poorly paid, and houses were often cold and overcrowded) they needed all the luck they could get – but the dressed herring caught people’s imaginations. Winter traditions are about getting through hard times, and Dundonians have seen their share of those over the years. A few industrious folk made barrows full – elaborating on outfits to give them kilts and wedding dresses – and sold them in the centre of the town. As well as hanging the herrings up once you had received them, some families would hit each other with them, to make sure the luck really rubbed off (possibly the same impulse that leads to the ‘birthday bangs,’ one hard whack for each year you have survived so far.) Some households would remove the flesh of the fish, leaving only the head, tail and skeleton, to mediate the potential smell of a year-old fish.

This tradition is little-heard of now, although many older people in Dundee will tell you it used to be almost ubiquitous. The Dundee newspaper the People’s Journal – itself now defunct – published one of the only investigations into the tradition and its origins on the 30th of December 1950, when they felt the tradition was already at risk of dying out. They speculated that the tradition had begun around a century earlier, when an enterprising fishmonger tried to capitalise on salt herring as a festive thirst inducer. Factors like changing food supplies (who now has a ready supply of salt herring?), changing ways of relating to neighbourhoods and the adoption of modern Christmas customs has shifted the way Dundee marks its time. Perhaps the dressed herring were of their moment, suited to a particular meeting of time and place.

But there are still echoes of the tradition in people’s minds – and, importantly, it is far from forgotten by those who participated in it. In recent years, the artist Deirdre Robertson has used the herring as a motif as part of her exhibition “Lifelines,” which explored fate, ancestry and tradition in Scotland’s fishing communities. Inspired by the story, she designed a guide to making the crepe dresses and bonnets which can now be used by anyone who takes an interest. Lynne first explored the dressed herring tradition while working on a song and storytelling show which wove her personal experience of family traditions into the wider stories of Dundonian history, at the Edinburgh Fringe in 2016. People in the audience – whether they had a connection with Dundee or not – found the tradition captured their imaginations. She began encouraging people to make their own herrings – albeit using wooden or cardboard fish (more sustainable for the oceans, less likely to send children running in horror, and as they say, “the only tradition that doesn’t change is a dead tradition.”) The herrings, cardboard again, came back to the streets of Dundee at Hogmanay last year too, when we ran a stall in a Dundee shopping centre encouraging people to make and decorate their own. We met many people who told us of their own memories of herrings in the 1950s and 1960s, and someone who had also brought the herrings back into use a few years ago as part of a church fundraiser. Younger Dundonians enjoyed hearing about the meaning and origins of the tradition, or just got stuck into the glitter.

In fact, it looks like there is something of a revival afoot. The dressed herring shares its principles with many other New Year customs, but it is unlike anything else. It echoes a Dundonian sense of being at ease with the bizarre which shows throughout the city’s culture. Most famously, this is where the anarchic comic worlds of the Beano and Dandy were born. Before them, newspapers mingled news with poetry and fiction, and street singers had their greatest successes with surreal takes on shared experiences. This is a city which sometimes seems to have more statues to fictional characters than real, and more penguins than any of them (the penguins are often to be found dressed up for special occasions themselves.) Being quietly yet determinedly creative (or, indeed, bizarre) in the face of hardship is a great Dundonian tradition which has continued, often unnoticed, throughout rises and falls in the city’s fortunes, and shows no sign of abating. At the heart of it, this is much of what folklore is. Bring on the herring.

Erin Farley is a third year PhD student researching poetry, song and community in Victorian Dundee, based at the University of Strathclyde and Dundee Central Library. She has previously worked in folklore and oral history, and is also a traditional storyteller. Lynne Campbell is a singer, storyteller and performer based in Dundee. She has recently created shows and projects inspired by the songs of Robert Burns, her own family history, and the memories of Dundee collected in an oral history project with the Verdant Works textile museum