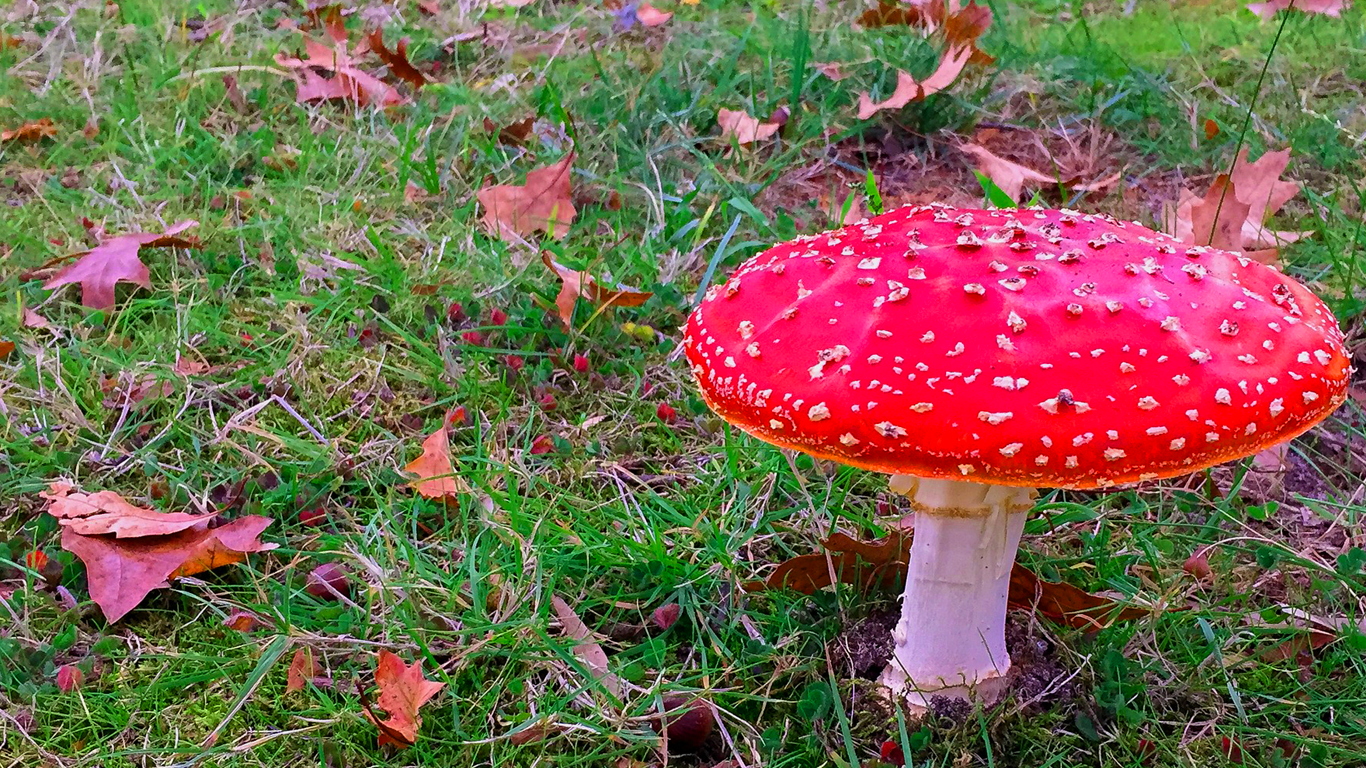 Now in its fifth year, The Legendary Llangollen Faery Festival in North Wales has become one of the largest fairy events in the UK.

The festival is held every August within sight of Dinas Brȃn, a dramatic hill topped by a ruined castle where legend has it, St. Collen fought the fairies.  Before retiring to Llangollen, some time in the seventh century, Collen was the abbot at Glastonbury Abbey.  Glastonbury claims their Tor was where he confronted the Tylwyth Teg (faeries), and their leader Gwyn Ap Nudd.  These are Welsh names, so in part, this event sets out to reclaim the legend and bring it back to its rightful home.

Dinas Brȃn and a particular type of malevolent fairy are woven into my novel, The Last Changeling. It was to promote this book that the idea of a fairy festival was born. For its first year, The Legendary Llangollen Faery Festival was a small craft market held in a large hall.  On the Saturday night, the stalls were packed down and the room was transformed into the setting for the Grand Faery Ball.  After a day of delighting the youngsters, this was the opportunity for the adults to don their fairy finery and dance the night away to wonderful local folk bands.

According to organiser, Tink Bell, the ethos of the event is simple – she wants everyone to have a magical time, kids, adults and stallholders.  To that end, stalls cost a third of what is usual for such an event and ticket prices are kept as low as possible.  As Tink says, ‘I used to run a craft stall.  It’s hard to make stuff and sell it.  If crafters aren’t worrying too much about covering their costs, they relax and have a good time – consequently they often sell more.

I offer lots of free things for children to do, so parents can entertain their children all day without breaking the bank. Apart from the live music, there’s free storytelling, circus skills workshops and wings and wand making workshops. For those, I and a team of helpers spend months constructing hundreds of pairs of willow and net wings for kids to decorate, and we cut hundreds of twigs for wands.  People sometimes offer money but I always turn them down in case someone who’s hard up is watching and gets put off or feels pressured to make a contribution.

I often hear, “Make all the mess you want here, you can’t have glitter at home.”  Which is sad.  What’s a childhood without a bit of sparkle? One of the loveliest moments was when I saw a boy of about eight or nine – you know that age when boys can get a bit cynical – who was picking up each twig and doing a little flourish like Harry Potter.  He was looking for the one wand that truly belonged to him.  I desperately wanted to film him but I didn’t want to break the spell and make him self-conscious, so I just watched.

I was typing about needing a washing line to suspend something, but a typo made it into wishing line and that gave me an idea.  There’s paper and pencils so anyone can make a wish and peg it up for the fairies to see.  I read them all at the end of the event.  SO many kids want a dog!  Wishes can be funny, beautiful and poetic or heartbreaking like, “‘I wish Mummy was better,” or the one from a family who had lost a baby earlier in the year — they wished for peace for their child. I have kept every last wish from the very first festival and hope to collate them into an eBook one day – when I have time.’

Not that Tink has much time now.  Her festival remains at the same site, Llangollen Pavilion, home to the International Eisteddfod, but has expanded dramatically.  The Faery Market has gone from fifty stalls to more than two hundred and fifty and now takes up the whole arena; a vast, permanent tent that houses five thousand spectators during the Eisteddfod.  This enables Tink’s event to be largely weatherproofed – important for anything under British skies.

Outside there are more stalls plus a LARP (Live Action Role Play) fae village, complete with extraordinarily costumed inhabitants, fairy pavilions, fairy ponies, an owlery, and a straw bale arena for live acts such as Erwyd the Jester, Jack the Giant and Nula Hula.  There are vintage fairground rides, the circus skills area, a mead tent, lots of excellent caterers and a trailer-stage for the bands.

Dramatic sculptures on loan from The British Ironworks sit with a beautiful wooden dragon with a long moving neck made from hemlock by master chainsaw carver Simon O’Rourke.  Dragon wranglers are there to show you how to ‘fly’ the dragon too.

Visitors come from all four corners of the UK and from the continent.  Local children have grown up with Tink’s event and it’s a firm fixture on their calendars for the summer holidays.  The beauty of her festival is that it appeals to so many people, from tots who adore Frozen, to Pagans, goth fairies, steampunk fairies, serious LARPers,  floaty would-be elves to earthy green men.

The Grand Faery Ball is the highlight where people get to show off their amazing attire and dance.  In full swing, with the lights sparking fairy glamour from a myriad of wings, it’s an extraordinary spectacle.

This year, one long-time fan of The Legendary Llangollen Faery Festival is holding her handfasting ceremony at the event.  What with the dragon sculptures, the strolling performers, the beautiful stalls and visitors — the majority of whom, male and female, young and old, arrive dressed as fairies, elves and gnomes — this Fairy Bride is guaranteed a unique set of wedding photographs.

Win one of THREE family tickets to the Legendary Llangollen Faery Festival 2017!

Would you like to win one of THREE family tickets to this amazing festival? All you need to do to enter the draw this month is sign up for the #FolkloreThursday newsletter (valid July 2017; UK & ROI only).

The 2017 Legendary Llangollen Faery Festival is on the 12th and 13th of August at Llangollen Pavilion, LL20 8SW. Tickets are  available from Eventbrite.

FR Maher is studying Creative Writing at Liverpool John Moore’s University. She is the author of The Last Changeling, plus the Horror in a Hurry series of novellas; she is a contributor to magazines including Waiting and The Fortean Times.