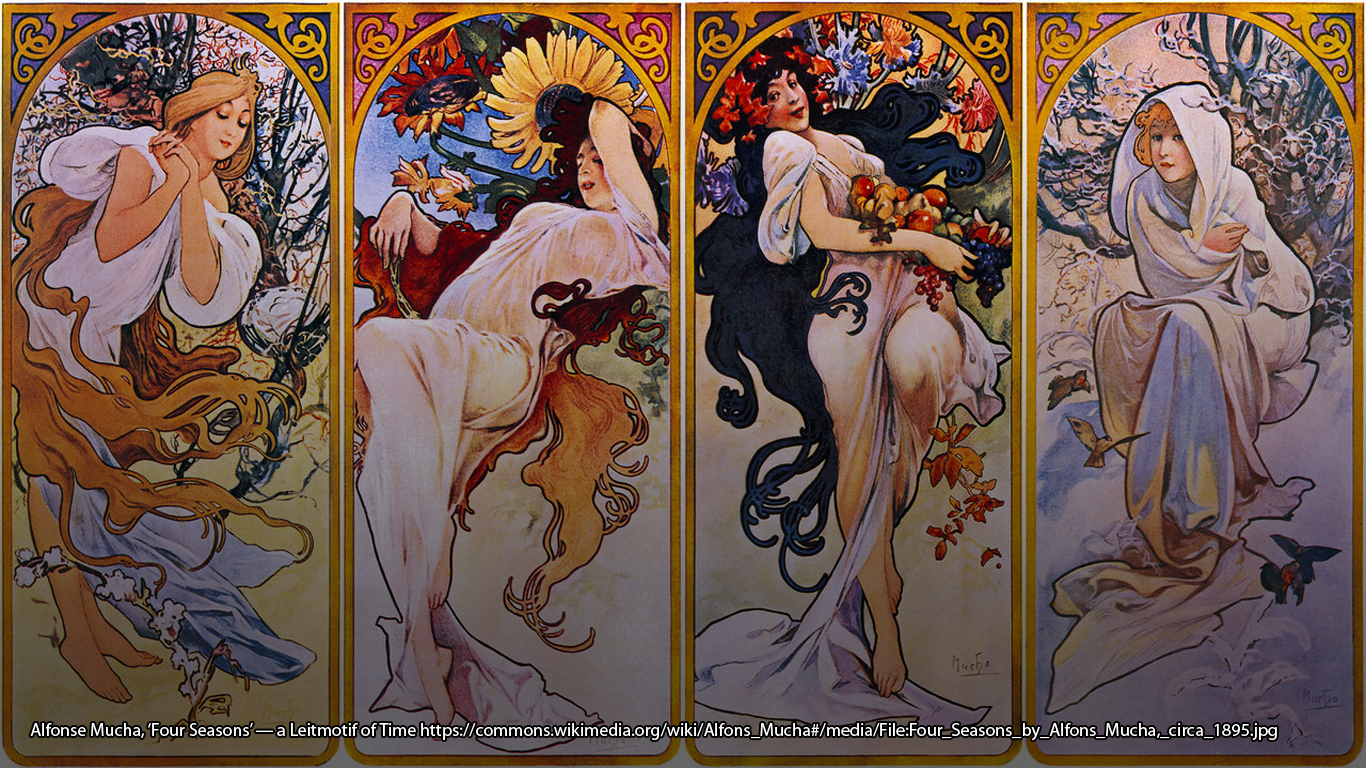 Many people in psychotherapy value their spiritual beliefs as beneficial and important ways towards growth and personal development. Additionally, many people in counselling or psychotherapy appreciate the use of folklore and myths as ways through which they can delve into their spiritual values. When considering the value of personal spiritual beliefs as psychotherapeutic tools, clients view spirituality, meaning ‘breath, courage, vigour, or life’, as a relationship between the self and an other-worldly being or phenomena.

Over the years however, various founders of psychological therapies have had different opinions regarding the meaning of client spirituality. For example, Sigmund Freud, the founder of  Psychoanalysis, and Albert Ellis, one of the founders of and practitioners of CBT, viewed spiritual beliefs held by their clients as signs of psychological distress.  On the other hand, Carl Gustav Jung, the founder of Depth Psychology, and Existential based counsellors such as Carl Rogers, the founder of Person-Centred Therapy, viewed client spirituality as fundamental to their client’s psychotherapeutic growth and recovery.  Even though older research carried out in the 60s suggested that people seeking psychotherapy with strong spiritual leanings were more likely to be anxious and emotionally distressed, studies in the last couple of decades show better recovery from psychological difficulties in people with strong spiritual beliefs. Improved recovery from growth for people in therapy has also been found to be linked to counsellor/psychotherapist greater openness and positive inclusion in treatment of a client’s spirituality.

Moreover, not only C. G. Jung (1875-1961) and other counselling practitioners, but researchers in the meaning and use of mythological stories such as the American mythologist Joseph Campbell (1904-1987), recognised the many benefits of exploring folk tales as a way towards ego identification, and personal development and growth.  Joseph Campbell went on to say that through the investigation of different folk stories, humans are able to ‘dance to the song of the Universe whose tune we cannot name.’ Therefore, it seems that the exploration of myths as shared spiritual beliefs can be a beneficial way through which people may achieve better ego identity.

According to Jung, an awareness of folklore and mythological stories is needed to understand the significance of a particular message or subject matter originating from the ‘deeper levels of the psyche.’ These mythological heroes and other important characters found in these myths are regarded as archetypes. These heroes and other characters also reflect parts of an individual. For example, people with either family based or non-familial trauma related psychological distress — such as being in an accident — may find it beneficial to explore mythological stories to look into certain detrimental events and/or relationships which they feel have had a negative effect on their identity.

A genogram is a visual tool representing a family tree. This family tree is used by various medical and behavioural health professionals such as counsellors and psychotherapists. The reason for the use of this tool with people in therapy is to work in collaboration with clients to identify and assess both negative and positive life events and beneficial and detrimental relationship patterns. From these, counsellors and psychotherapists can notice certain family patterns of balance and dysfunction from which behavioural health professionals may identify particular stressors in a specific family. This is important as although counsellors help clients work on changing present dysfunctional behavioural patterns and negative thought patterns, these often originate from a client’s past.

An archetypal genogram may also help identify the possible origin of a client’s poor relationship with another family member. This can also help the client and the counsellor uncover the client’s ‘inner journey’ as ‘the hero’s myth’ or the ‘journey of the hero.’ Indeed, Jung believed that an awareness of myths is fundemental to understanding the meaning of the content originating from a client’s deep unconscious. This also helps clients discover both ‘active’ and ‘dormant’ archetypes which form their present ‘self’. These might include the archetype of the ‘Innocent,’ and the archetype of the ‘Warrior.’ Other archetypes may include that of the ’Creator,’ or the ‘Destroyer.’

From this increased awareness, people can choose to act differently or understand another person’s behavioural patterns better. These behavioural patterns may also have originated from a number of generations in the clients family tree. The usefulness of this tool for people with trauma related psychological difficulties includes the creation of a story which helps psychotherapeutic clients integrate the traumatic event and/or relationship into their ‘autobiographical memory,’ or ‘life history.’ Therefore, the trauma becomes a coherent part of the client’s personal history and identity — helping them lay their experience to rest more easily.

Another way through which mythology may be beneficial to a person in counselling in helping them towards personal development is via art therapy, specifically mythological based art. By the analysis of the client’s art work, certain mythological symbols may be collaboratively identified and then investigated by the client and counsellor together, and then as a piece of homework given to the client. Jung believed mythological symbols found in art work depicted larger and more complex ideas. He went on to argue that symbols in art work depicted mystical knowledge — a mystical process, acting as healer and protector of the human psyche. This opinion was shared by Joseph Campbell, the mythologist mentioned at the beginning of the text. As Campbell also delved into the more psychological interpretations of mythology and folk tales, believing myths to have beneficial therapeutic functions.  Every folk tale and myth is, so Campbell argued, a piece of art via which they interpret archetypes that exist and appear in the human intuition. Folk tales, so he stated, were able to indicate to human beings are deepest spiritual potential – guiding us on the road towards delight, exhilaration, and illumination.

Campbell felt that through visual pieces of art such as paintings, world myths could be represented via symbols depicting specific culturally based beliefs and meanings.  An example would be a painting of a zoomorph. A zoomorph portrays the form of a human being given the gift of animal body parts. This figure characterises either the passing to a new stage of life such as death, or a modification in the psychic order. This symbol originates from the ancient Assyro-Babylonian and Egyptian cults. It was based on the sun’s position during the equinoxes and solstices of many thousand years ago.  In addition, the representation of the symbol of each season would be depicted under the leitmotif — the general theme — of time, and the leitmotif of man representing the motif of the mother.  Symbols in visual art work have therefore been thought to represent a fundamental aspect of the structure of a piece of art, the ‘language’ of art.

This text has shown the beneficial psychological functions mythological stories are thought to have to help people with experiences of trauma achieve personal growth and improved ego identity.  The different ways through which this can be carried out in counselling and psychotherapy include the use of archetypal genograms or the use of art therapy. The benefits of the archetypal genogram include the identification of a client’s ‘deep unconscious’, as well as uncovering and working through specific archetypes clients feel shape their ego identity.  Art therapy can help clients present and identify specific identity related stories which they feel have influenced the development of how they view themselves. These pieces of artwork may also show the journey of clients concerning their sense of self during psychotherapy.