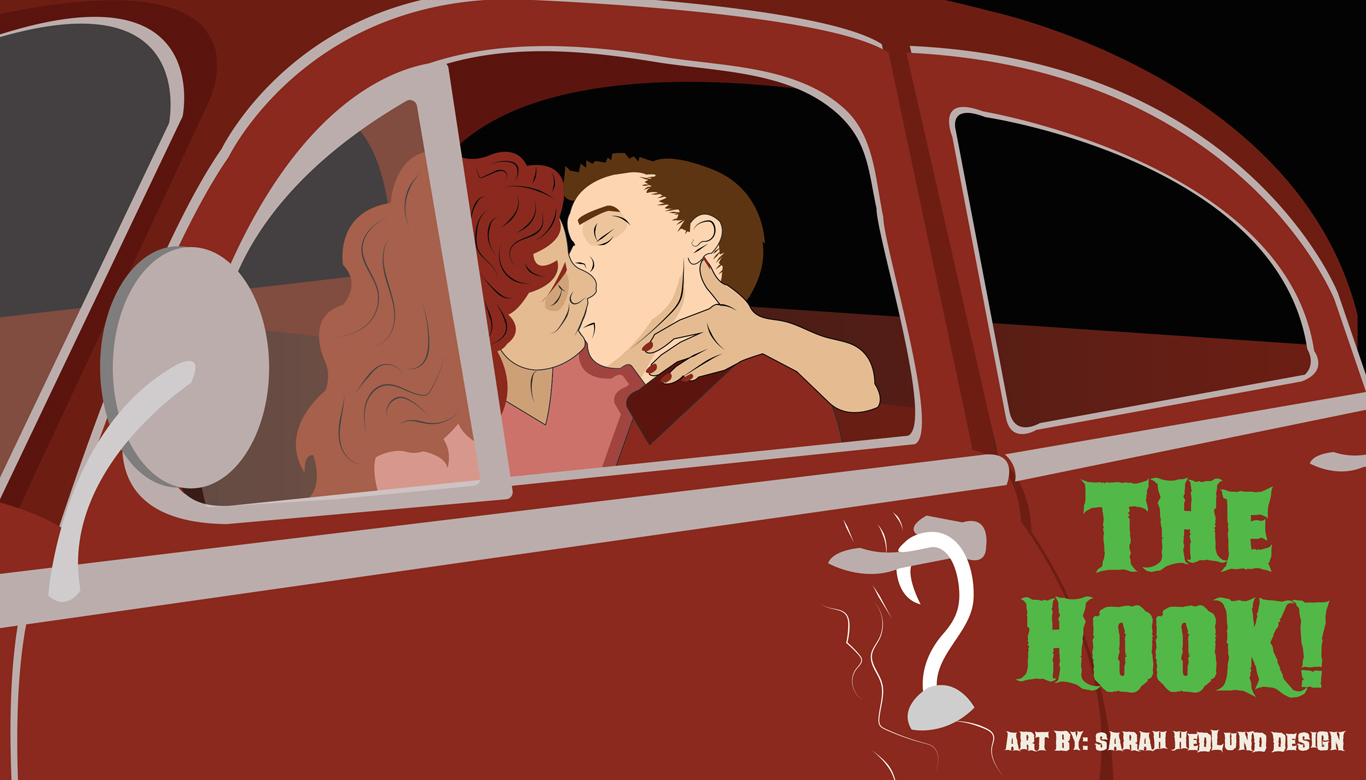 Contemporary life is full of folklore, including urban legends, those odd, funny, or scary stories suited to the times and places we live in.  That we share these mysteriously appearing, modern-age folk narratives and incorporate them into our lives binds us as communities and tells us something about ourselves.

The folklore of a metropolis is rather likely to be on the sombre side, since paved streets and shadowed corners and the stir of millions do not produce idylls. Mr. Markey has collected a handful of the most persistent urban legends — of the sort that usually are told with the familiar preamble: “You can really believe this because it happened to a very close friend of my Aunt Maria’s.” All of the stories are grounded upon authentic incidents, though it may be suspected that fancy has played over them now and again for surer rousing of goose-flesh.

And so begins an anonymous editor’s preface to Morris Markey’s “Manhattan Weirds,” a short piece on strange tales of then-modern life, which appeared in the July 1931 issue of Vanity Fair. This paragraph happens to include the first known use of the term “urban legend,” but — even without that descriptor — nearly a century later we immediately recognize this form of folklore.

Urban legends are the folk narratives of life in modern society:  lurid, humorous, or cautionary tales told to us by trusted sources, which we often accept as true, even if the contents of these stories are just barely on this side of believable.  We encounter urban legends everywhere:  at our places of work, at parties, at our children’s schools, and where we shop.  But they’re also reinterpreted in our comic strips, in the novels we read, in the television and films we watch, and in the art we admire.  Artist Sarah Hedlund, for example, in 2014 created a series of illustrations based on urban legends as a prelude to Halloween; some of her representations of well-known legends appear here.

As with other narratives, urban legends — also known as contemporary legends, modern legends, urban myths, and foaftales — have characters (however poorly sketched) and plots (however brief) often ending with a surprising, shocking, or humorous twist.  That the urban legend possesses a narrative structure distinguishes it from less-formed elements of modern folklore such rumours, misconceptions, and peculiar folk beliefs, though these may ultimately give rise to urban legends.

Further, as with traditional legends – for example, those involving historical figures — urban legends are generally told as true and often believed as true, however incredible their contents may seem.  The believability of an urban legend is frequently enhanced by our relationship with the teller and his or her assurance that what is about to follow actually happened to a remote someone — the daughter’s teacher, the neighbour’s minister, the “friend of a friend.”

What then follows is a story set in a familiar location, urban or rural or in-between — the next town over, a college campus, a movie theatre, a country road — sometimes specified by name, which adds to the tale’s believability.  It’s the events that take place within these locations that grip us.  These stories are frequently populated by regular people, like ourselves, in extraordinary circumstances, often not of their own making.  These are people who happen to encounter shady characters carrying dead men onto trains in the dark of night or who help strangers and are then warned to avoid the city centre on Christmas Eve.  These are shoppers who try on new coats at clothing stores and are bitten by vipers hiding in the pockets.  They are the Good Samaritans picking up lonely young women, hitchhiking on a stormy night, only to learn later that these damsels had been dead for years.

Urban legends often impart morals, warning us about the dangers of modern life, of trusting strangers and institutions, and of being too certain about our places in society.  What we take from these tales and how believable we find them depends in part on our pre-existing beliefs about the world we live in.  We tend to believe those that confirm and enhance our own concerns, suspicions, and prejudices.

Until the advent of the internet and the arrival of social media, urban legends were communicated principally by word of mouth and secondarily via printed media, radio, and television.  Legends travelled more slowly then, evolving as they were told and retold within and between communities, leading to the co-existence of multiple variants of the same tale.  In the digital age, however, urban legends transmit more readily, circling the globe in a matter of hours after an email message or tweet is sent or a Facebook entry posted.

There’s a curious relationship between urban legend and truth:  an implication at the time of the telling that a legend in some way reflects fact, however extraordinary the elements of the legend may be.  Whether the legend, when broken apart and analyzed, is based in fact is another matter.  While some urban legends are indeed recent concoctions with no basis in truth, it should be noted that there is no automatic equivalence between urban legends and false stories.  At the heart of some legends lies a truth, perhaps a rather ordinary event from the past that has been misunderstood or embellished upon over time and geographical distance.  Other urban legends, with very old roots, have been dressed up for modern times.  And some legends are created out of whole cloth, perhaps as elaborations on jokes or humorous anecdotes, and sent on their way.  On the other hand, just as life sometimes imitates art, actual events sometimes happen to mimic pre-existing legends.

Are urban legends that transmit false information bad things?  From the folklorist’s perspective the literal truth or falseness at the core of the legend is secondary to understanding our reactions to the narratives that come to us.  Debunking an urban legend is, of course, entertaining and sometimes needed:  when we sense something is amiss we crave information to support or refute what we are told.  On the other hand, collecting and dissecting urban legends and discovering earlier variants — sometimes centuries old — reveals that we share some core beliefs with those who preceded us.
All images © Sarah Hedlund, a freelance illustrator who earned a BFA from the Minneapolis College of Art and Design. You can find her on her website and on Twitter.

Dale, Rodney.  The Tumour in the Whale: A Collection of Modern Myths, London: Duckworth, 1978.

Bonnie Taylor-Blake is a neuroscience researcher, sometimes word sleuth, and an amateur folklorist with an interest in contemporary folklore. She lives in Chapel Hill, North Carolina.