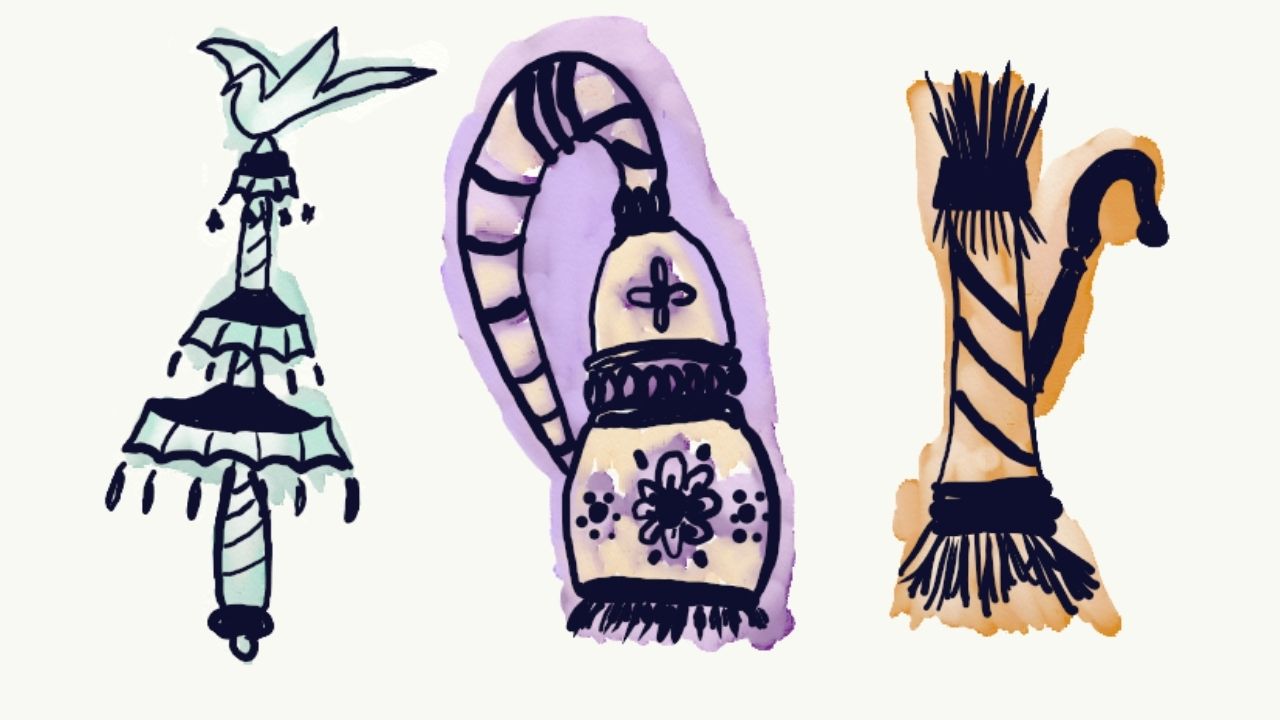 Orishas are deities who mainly represent the powers of nature. They also have specific responsibilities and work to balance the universe and its energies. Orishas are predominantly praised among the Iorubá people in West Africa. However, when Africans were brought to Brazil and other countries in the Americas, they also brought their spirituality which flourished […] 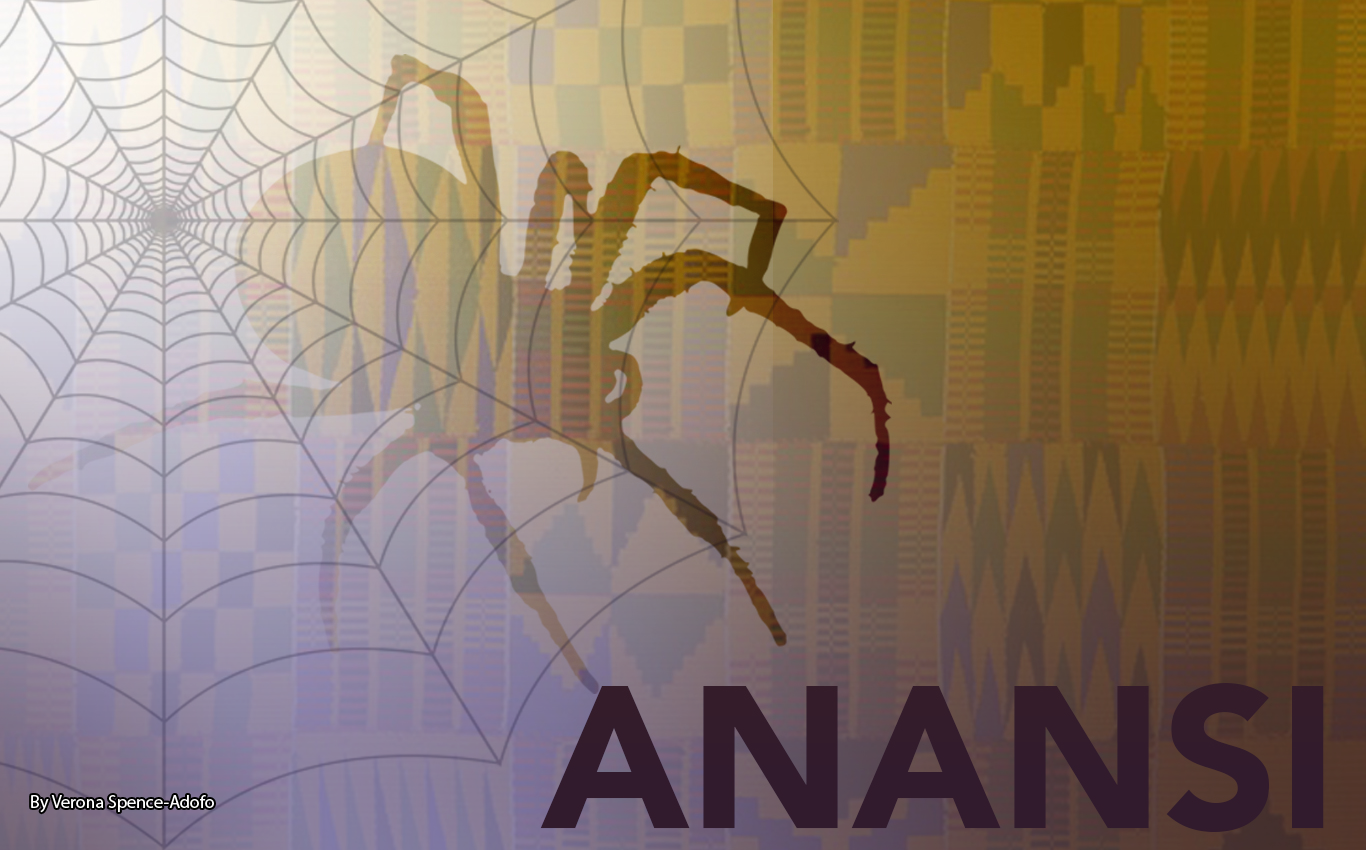 The folklore stories of Anansi the Spider originate from the Asante people of Ghana and has orally been passed down over generations. The character is also known throughout West Africa and is popular in the Caribbean due to these ancient fables being carried to the region by enslaved Africans via the Atlantic Slave Trade.