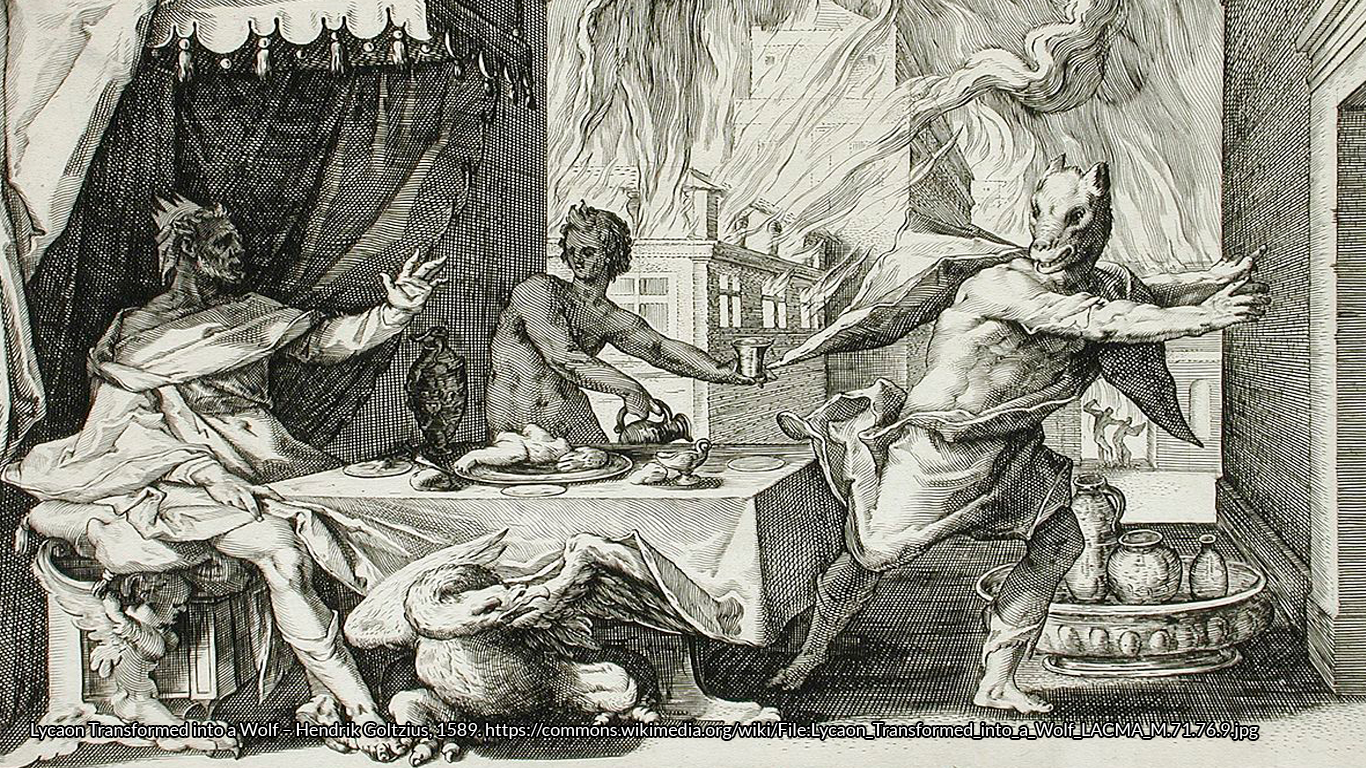 Why Werewolves Eat People: Cannibalism in the Werewolf Narrative