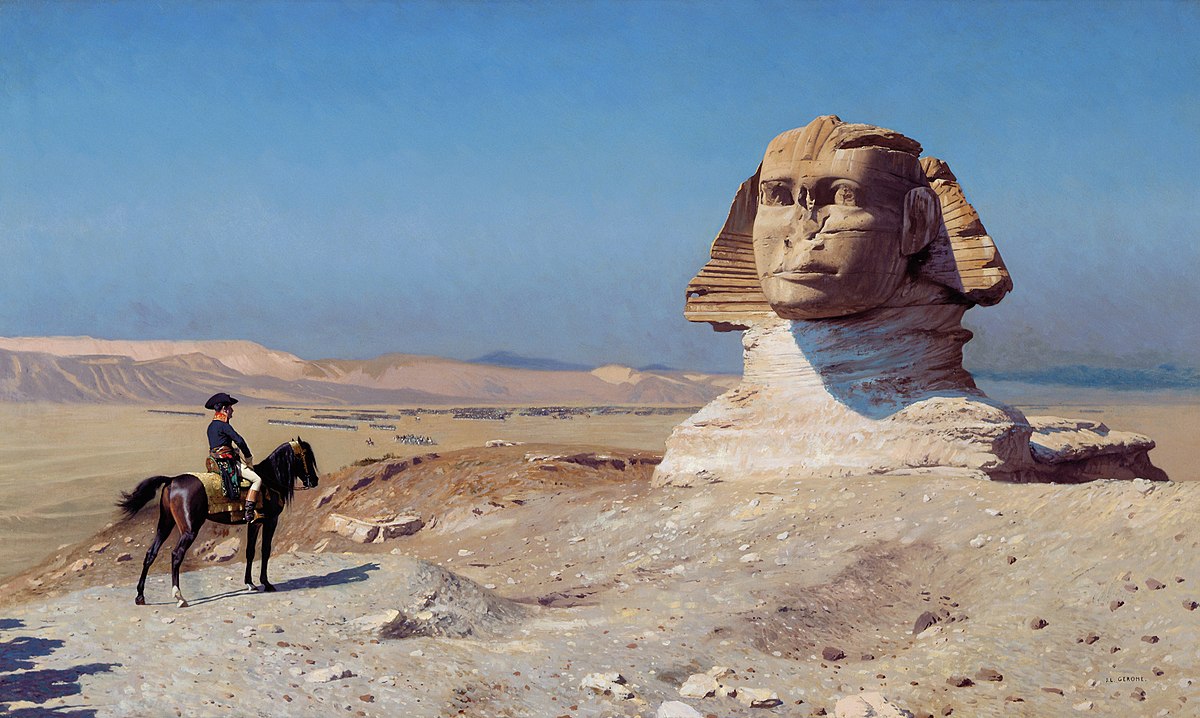 “The past is a foreign country; they do things differently there,” is an oft repeated quote from L.P. Hartley’s novel The Go-Between.

A pinpoint aphorism for the pre-war, inter-war and post-war years, rooted in a time of great upheaval, echoing forever into an uncertain future. Every moment lived is immediately in the past, open to rethinking, reimagining, and if interesting enough, mythologising. People, stories and facts segue naturally from happening to happened; to living memory and a human lifetime later, the unknowable past; modern history memorialised first in photographs, portraiture, back through the Renaissance into the medieval and its antecedent, the ancient world.

Antiquity, with inscrutable dead languages, some still indecipherable, pulls us close with epic monuments and inscriptions. Before the glyphs and pictograms we scratch beyond the words to prehistoric figurative daubs. And we moderns (to coin a Jazz Era and now century old phrase) are endlessly fascinated.

We adore Lucy Worsley’s dressing up box, devoured the BBC’s pluralisation of Civilisations and contribute to a weekly instalment of #FolkloreThursday. This ancient antidote to the modern persuades us that in studying the past we can better answer the present. But history is largely like modern life; mundane and administrative. Civilisations are made and bound by bureaucracy; the legions of reed pushing scribes who produced the papyri and ostraca which rest in the museum archives behind the objects which tell the myths.

Ancient Egypt differs from other civilisations in sheer longevity and magical formula of melding myth and monument. Successive rulers did not reinterpret the past, but perpetuated it; notwithstanding infrequent defacements of the cartouche royal names of immediate predecessors.

Ra or Re, depending on your transliteration, was creator god of Heliopolis (Greek for sun city) and original sun god before Louis XIV appropriated the title. Re’s cult began in the second dynasty and was literally set in stone by the fourth dynasty great pyramid builders who reached for the sky. By the fifth dynasty, pharaohs were titled ‘Son of Re’. Prohibitively lengthy and costly pyramid construction was unsustainable; tombs evolved and capitals moved, but in sun temples and obelisks the wallpaper stayed pretty much the same.

Thirteen hundred years and fourteen dynasties after the Giza pyramids Thutmosis IV looked to the Great Sphinx of Giza to validate his probable usurpation of power. He conveniently dreamt that the Sphinx offered him the crown of Egypt if he would remove the shifting sands that now obscured it. Prince Thutmosis obliged and neatly became Thutmosis IV. He recorded the generous deed on The Dream Stela and wedged it between the Sphinx’s paws.

Over three thousand years later the Sphinx was up to its neck in sand again and facing another megalomaniac with imperial aims. Napoleon reportedly had a disturbing experience alone in the Kings Chamber of the Great Pyramid (myth), but didn’t put the Sphinx’s nose out (historical whopper). A miscreant had levered it off years before.

The grandson of Thutmosis IV was the only notable exception to established pharaonic rule.  Amenhotep IV, as reputable as Richard III, didn’t just move capital, he changed artistic style, religion and even royal name to the monotheistic worship of the Aten (the sun disk). His successor and most probably his son, short-lived Tutankhaten, returned the capital to Memphis, re-established Amun-Re as chief god and changed his name to the slightly better known (hats off to Howard Carter), Tutankhamun.

Eventually the varied Egyptian dynasties came to an end and Egypt, that prized grain store, was ceded to the Greeks when Alexander III conquered Persia. In 332 BCE the Greeks were newbies, not ancient; waring city states unified a mere thirty years previously by Alexander’s father, Philip of Macedon. Alexander went native; trekking to the oracle of Amun in the Siwa oasis and founding the imaginatively titled city of Alexandria, after which he was considered a pretty great guy.

An aged Julius Caesar was awed by Alexander’s youthful achievements. He consummated Rome’s alliance with Ptolemy Cleopatra VII, producing the son and heir to both Rome and Egypt, Caesarion. Like the multiplicitous Shakespearean tragedy it was, they were all murdered by Act V and the Battle of Actium.

The victor Octavian, known later as Augustus, did not return to Egypt. He had seen and touched the corpse of Alexander the Great, causing its nose to fall off (noses again). Later emperors, Hadrian especially, and their magpie subjects became the first Nile sightseers; taking in the pyramids, the Valley of the Kings and other must-sees as reported by the classical travel bloggers, Strabo, Tacitus et al. To hear the Colossi of Memnon ‘sing’ was considered a good omen; a fault in one of these massive sandstone statues caused it to emit a lyre like sound when touched by the first rays of sun.

The Romans came, saw and scrawled their names on the statues. Time passes, the statues no longer sing after a Roman repair and Latin graffiti are artefacts.

Egyptian myth isn’t all bling. One of the British Museum’s greatest draws is the mummy of an Egyptian man (not royal- he’s pre-dynastic), naturally mummified, without coffin or sarcophagus. Eponymously named Gebelein man lay in the desert of Upper Egypt for over five thousand years until he was acquired by the BM in 1900.

This silent witness c.3400 BCE has been extensively autopsied. He has ginger hair, sound teeth and fractures to the ribs and legs. Egyptologists conjecture his demise and even the Daily Mail ran a ‘Who Stabbed Ginger?’ story. Past and present; it’s half a dozen of one and half a dozen of another, and sometimes that dozen is a baker’s dozen.