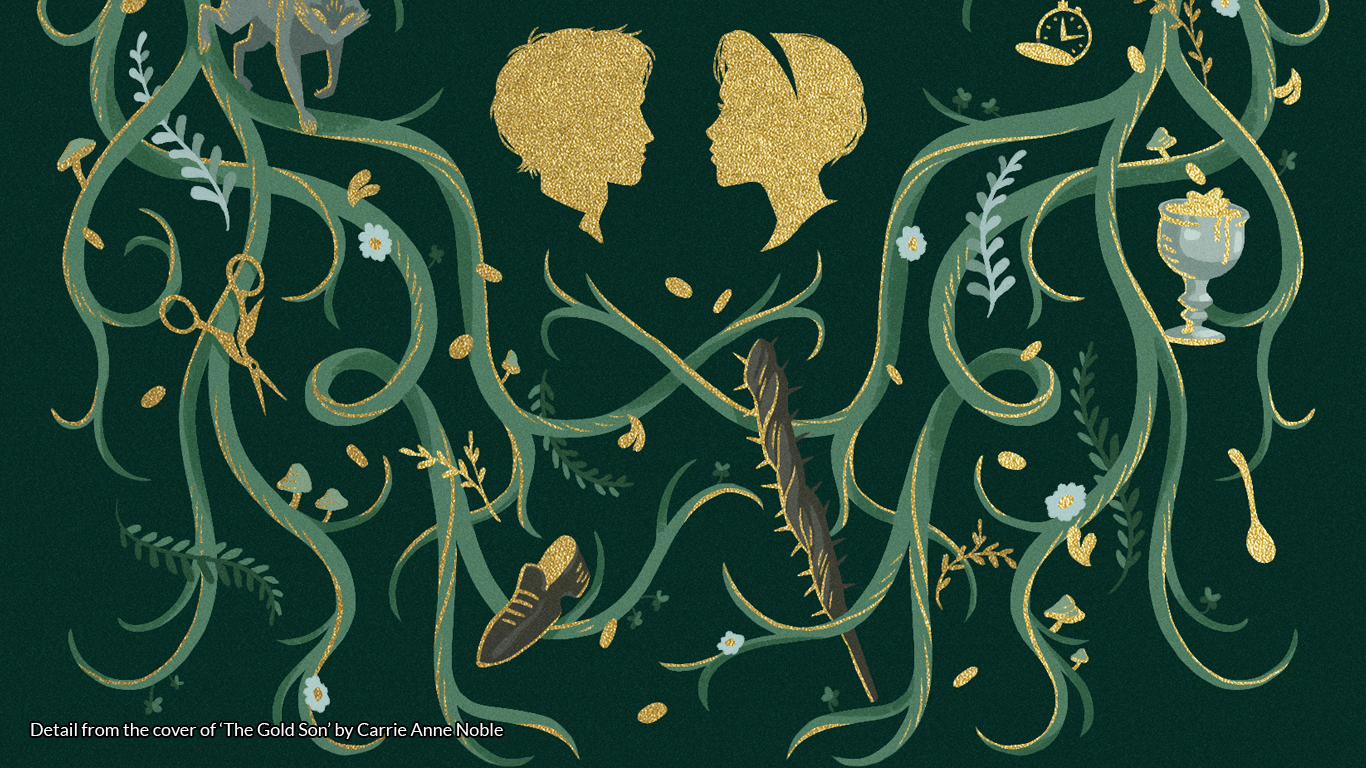 Dressed in green and toting a pot brimful of gold, the grinning leprechaun appears on Saint Patrick’s Day decorations and boxes of American breakfast cereal. A mad, murderous version of this Irish fairy has been featured in films. Older texts and oral histories offer varied portrayals of the wee fellow, although most seem to indicate that he’s no jolly jokester with whom one might enjoy eating breakfast. Let’s take a closer look at this enigmatic yet famous figure.

Where did leprechauns come from?

Some sources say that, like all of fairykind, leprechauns came from the Otherworld, the land of the gods. Others report that leprechauns and their fairy relations evolved from fallen angels. One theory credits an illicit union between a fairy and a human for the creation of the leprechaun; conceived in rebellion against the edicts of the Church, such a child was fated to be small, stunted, and not quite human. In his 1888 collection of Celtic lore, D.R. McAnally wrote that the leprechaun’s father was an evil spirit and his mother a degenerate fairy, yet he was neither wholly good nor wholly evil. As it is widely believed that there are no female leprechauns, it is left to the imagination as to if or how leprechauns beget more of their kind.

What’s in a name?

The leprechauns’ origin is not the only thing about them in question. How they got their name is also a bit of a mystery. The Oxford English Dictionary and folklorist William Butler Yeats list the Irish phrase “leath bhrogan,” meaning “one-shoemaker,” as a possible source, since the leprechaun was “generally seen working at a single shoe.” Due to the leprechauns’ short stature, the ancient Irish words luchorpán (little man) or luacharmán (pygmy) are other possible roots for their moniker. The Element Encyclopedia of Magical Creatures suggests that the leprechauns’ name is derived from that of the Irish god Lugh, and therefore they should be known as “lu-chorpán” or “Lugh bodies.” Because the Welsh version of this god (Lleu) is one of the “three golden shoemakers,” this might explain the leprechauns’ proclivity for crafting footwear.

Today, leprechauns are usually portrayed wearing dapper green attire. However, before 1900, they were said to sport red jackets, breeches, and caps—often in a state of abject untidiness. With uncut, greasy hair and a repugnant odor (brought on by the habit of smoking pipes stuffed with bird droppings or whatever else was at hand), the creature pre-twentieth century writers described as a withered, slouching, ill-tempered mischief-maker bears little resemblance to the happy-go-lucky, beer-drinking fellow of modern pop culture.

Hygiene and affability notwithstanding, many humans have sought to catch one of the wee tricksters, believing that he would be obliged to grant them three wishes, a gold coin, or an entire crock of gold. Rare is the tale of a person actually capturing a leprechaun, and rarer still is the story of anyone succeeding in getting his fortune—for to take one’s eyes off the fellow for a split second inevitably leads to the sudden disappearance of both leprechaun and treasure. Folklorists report that if ever a leprechaun did give out a coin in exchange for freedom, the money would turn to ash or dead leaves not long after the mortal claimed it. Likewise, those who have taken advantage of the three wishes offered by a leprechaun have reaped either madness or bitter regret. Quests to find his fabled pot of gold buried at the end of the rainbow end in nothing but disappointment.

The manner in which leprechauns acquire their gold is also a debatable topic. Of course, his position as shoemaker to the fairies would provide him with ample income, for fairies frequently ruin their shoes during bouts of fervent dancing. Depending upon his home region, a leprechaun might also earn money by working as a metal smith, builder, musician, or distiller of spirits. Additionally, some believe that the leprechauns inherited the plunder of Ireland’s Viking invaders and the coffers of long-dead kings.

Although the leprechauns might be pennywise hard workers, they are far from model citizens. They have a penchant for abducting unbaptized babies and selling them into the service of the other fairy folk. Their spiteful nature is easily provoked when householders fail to leave them offerings of food, drink, or tobacco. Their vengeful pranks include spoiling milk, dumping the potato basket, causing pots to boil over, flinging babies to the floor, and replacing a householder’s poteen (alcohol traditionally made in Ireland from potatoes) with water (after imbibing the strong drink themselves). Some have even cursed children to speak backwards!

So, if the leprechaun is neither wholly good nor bad, what good does he do? This is a mystery that perhaps only another fairy could answer. Other than the odd report of a leprechaun helping around a house where he is well-treated, little has been said that would bolster his reputation.

If, as McAnnally reported over a century ago, leprechauns are “not considered fit associates for reputable fairies,” and if they are indeed “the biggest liars in the world,” then we mortals should not allow the possibility of riches to lure us into association with them. If one hears from the hedgerow the telltale tapping of his hammer upon a shoe, one might do well to keep walking and avoid this mischievous fairy. Perhaps it is best that the miserly leprechaun is a solitary creature who prefers to dwell apart from society in a cave, burrow, hollow tree, ruined church, or crumbling castle.

Over time, the leprechaun’s reputation as a malevolent, greedy hoarder has eroded, leaving behind the grinning lucky charmer of advertising fame. His devilish qualities largely forgotten, modern humans tend to view the leprechaun as a mirthful, shamrock-bedecked celebrity—giving him a fine front for his dark persona. The lesson the leprechaun will never learn is one from which humans can profit: Greed begets bad character and a lonely life.

Win a copy of The Gold-Son by Carrie Anne Noble

The lovely Carrie Anne Noble offered a signed copy (yes, signed!) of her magical new novel, The Gold-Son, for a lucky #FolkloreThursday newsletter subscriber this month!

‘All sixteen-year-old Tommin wants is to make beautiful shoes and care for his beloved grandmother, but his insatiable need to steal threatens to destroy everything. Driven by a curse that demands more and more gold, he’s sure to get caught eventually.

When mysterious Lorcan Reilly arrives in town with his “niece,” Eve, Tommin believes the fellow wants to help him. Instead, Lorcan whisks him off to the underground realm of the Leprechauns, where, alongside Eve, he’s forced to prepare to become one of them.

As Lorcan’s plans for his “gold-children” are slowly revealed, Tommin and Eve plan their escape. But with Tommin’s humanity slipping away, the fate-crossed pair has everything to lose unless they can find a way to outsmart a magical curse centuries in the making.’

Sign up for the #FolkloreThursday newsletter to enter (valid October 2017; UK & ROI only).

Carrie Anne Noble is an American speculative fiction writer who has a great fondness for fairy tales, hedgehogs, and tea. She became well acquainted with leprechauns as she wrote her recently published, leprechaun-filled novel The Gold-Son. Her debut novel, The Mermaid’s Sister, won the Amazon Breakthrough Novel Award for YA Fiction in 2014 and the 2016 Realm Award for Speculative Novel of the Year. Follow her on Twitter @noblebat and Instagram. You can also visit her website.