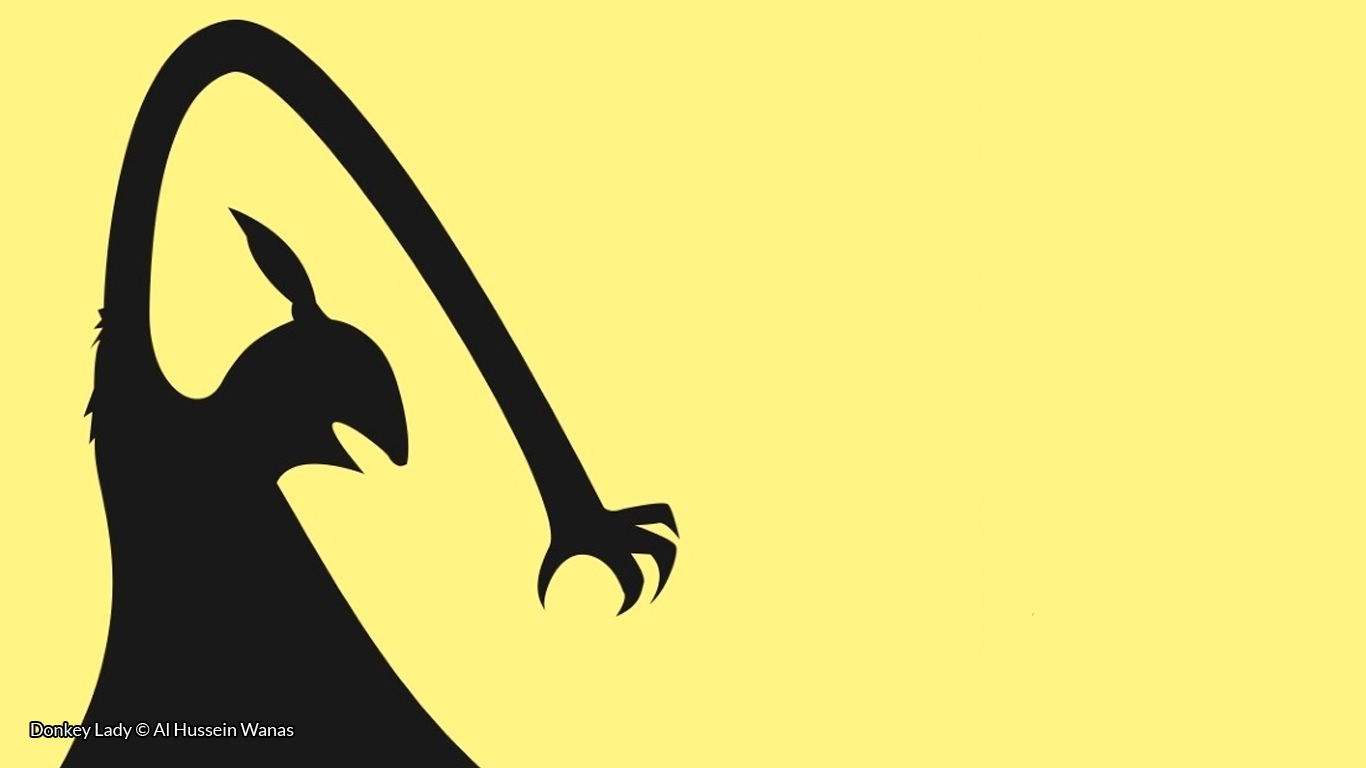 A couple of centuries ago, Qatar’s capitol of Doha was one of many key seafront settlements on the eastern coast of the peninsula. Its neighbouring settlement, Al Bidda, was so close in proximity that British historians often confused the two. Well before oil and gas were discovered, Doha and its neighbours lived on pearl diving and were known for being trade routes between the British Empire and India (much to the dismay of the Ottoman Empire, but that’s a topic for another time).

The privileges we enjoy today are in large part due to the resilience of our ancestors. The harsh conditions they endured go far beyond the cruel desert and brutal heat. Indeed, while the men in the family set off on prolonged journeys, the women stayed behind and took care of the remainder chores without any promises to either of being reunited. Due to the severity of desert life, people of the Arabian Peninsula would also never turn away guests, offering food and shelter until they were ready to move on. Arab hospitality comes from how far we would go for our guests, providing them with what scarce food we have, even if it means we starve in their place.

Largely dependent on an oral tradition, the history of the Arabs is told in both prose and poetry, and folklore is no exception. Two of my favourite tales, “Bu Draeyah” and “Homarat Al-Guyla”, roughly come from this period and highlight the difficulties shared by those who lived not only in Qatar but throughout the Arabian Gulf, with each area having slightly differing takes on the stories. Ask any Qatari of their favourite local folktale, and they are the two most likely to come to mind.

Out in the open waters of the Arabian Gulf, the seafarers are fast asleep after a long day of diving for pearls. These precious hours are key to recuperate before dawn arrives and they have to start all over again, a gruelling cycle that keeps going for months on end. But in the pitch darkness of the night, a loud scream is heard, waking up one of the divers on board. He understands it to be an urgent cry for help by a drowning crew member, and he quickly jumps towards the direction of the voice. Diving deeper into the darkness, he meets his fate at the hands of Bu Draeyah, the monster behind the feigned cries. Bu Draeyah (Persian for “Father of the Seas”) is a cunning and vicious deep sea creature able to summon the winds and control the waters. In some tales, he visits the sailors on deck while they sleep, killing any who dare lay eyes on him. In other tales, Bu Draeyah casts incurable ills of the seas, from nausea to hallucinations. It is said that the few who see Bu Draeyah and live are bad luck on any ship, forcing them to hide their tales even from their loved ones.

Known by many names, Homarat Al-Guyla (Homarat: female donkey; Guyla: noon time) or simply Um Homar (Donkey Lady) tells the story of a half-woman, half-donkey creature who seeks out and eats kids. Parents, typically mothers, warn their children from venturing outside the house when the sun is high; the creature’s time to lurk in neighbourhoods. Wearing all black, her tell-tale sign is the sound of her hooves that send kids fleeing in fright. No one knows her true origins, but the cunning and deceitful Donkey Lady is known for knocking on doors when parents are taking their noon nap after a long morning’s work. She approaches homes and cries out to kids for their help, begging for food or water. If they do as they are told and not open the door to strangers, Um Homar begins to bang on it, instilling fear into their hearts. In some versions of the story, she turns into a lizard that is able to climb the wall to the other side, or is accompanied by three black dogs.

Both of these tales illustrate the difficulties of desert life for our ancestors, and in them we can also find lessons typical of folktales that elders pass on to their kids. Above all else, one lesson in particular stands out, and that is of the uncertainty of life and how quickly one’s fate could change. To survive is to stick to the familiarity of tribe and routine, and to steer clear of the unknown in either people or activity.

That Qatari history is largely oral-based means that much of these tales must be passed down from one generation to the next in order to survive. Today, due to the Internet boom and globalization, there’s been a considerable loss of this shared history. Some stories have been documented, including a few attempts at re-telling the stories for modern audiences. For example, in one remake, Um Homar hitchhikes on a highway and gets into a car with teens too young to be driving. The stories have also been translated into English, and some were turned into short films or comics in the hopes of making them more accessible. Yet, having survived this long, it is clear that Bu Draeyah and Um Homar aren’t going anywhere anytime soon.

Mohammed D. Fakhro is a Qatari writer interested in how we tell and experience stories, particularly of people and cultures. He is currently working on his first screenplay based on local folktales, and exploring questions of identity in a post-truth world. Visit his website and follow him on Twitter.