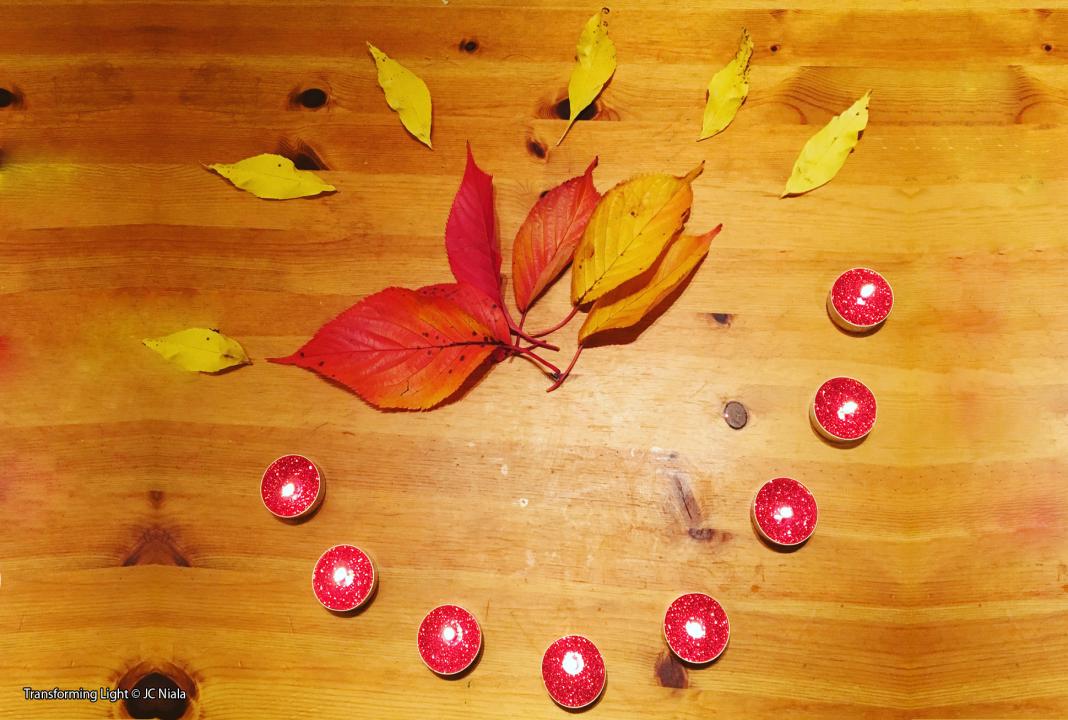 If contemporary versions of popular fairy tales are anything to go by, you could be left thinking that women are submissive and dependent on men.

Many modern renditions feature a lot of binary gender stereotyping with the men coming out as brave and strong. On the one hand, it has become a bit of a cliché, children gathered around the evening fire, receiving life instruction via the magic of folktales. There is more than anecdotal evidence about the power of this instruction. Studies have shown that listening to fairy tales immediately affects children’s behaviour; they are found to be more reflective. Any great storyteller will tell you that they know they are dealing with the stuff that touches the deepest parts of the soul. So, quite rightly we should be worried if the message reaching (particularly those at a tender age) is reinforcing societal ‘norms’ that need to be challenged. On the other hand, folk and fairy tales simultaneously do the opposite. They highlight the ways in which people can choose to reject societal norms and make their own way in the world. Folk tales are in a unique position to do this because they provide ‘socially approved outlets for the repression which these same [cultural] institutions impose.’

Think about it for a moment, in many cultures around the world, women were (and remain) the primary tellers. They told tales over the cooking fires, they told tales as they were taking the children to bed and they told tales to each other as they laboured. Would they only tell tales that would perpetually leave themselves as victims or without any sense of agency? Whereas it has been noted that ‘Women are not ‘free’ from the images society provides them; they are socialized, just as forcibly as men, into accepting social norms and values. When women construct representations of themselves, they do so using the material, which the socially dominant representations of women provide’. However, it is also true that there are many women who would tell different stories to build a different narrative and use the many layers within folktales to get their message across. Stories like The Juniper Tree and Masha and the Bear. What is also likely is that when stories began to get written down, it was mainly men who transcribed them and thus might have changed some of the ways in which the characters were portrayed to fit in with dominant societal narratives. Still, some of the badass female story curators survived, a quintessential example being Scheherazade. Not only is she said to have chosen to walk into a dangerous situation; she used her wiles and skills as a storyteller to weave herself out of it and become a queen in the process.

I first became aware of the subversive side of storytelling when Mzee Warūingi, a professional mole catcher (who was also a family friend), told me a story about the Mūgumo tree (ficus natalensis) which is sacred to his ethnic group (the Gīkūyuū) in Kenya. I was going through a difficult teenage phase and he said he had a story for me about transformation. I had heard many historical stories and myths about the tree but this one was completely different. He whispered to me the story of Wacici, a little boy who wanted to be a girl and so walked around the Mugumo tree seven times, became a girl, and lived happily ever after. Although this is story is less commonly told by the fireside, it was quickly picked up by LGBTQIA organisations in Kenya as a way to counteract the current dominant narrative that gender is fixed and being queer is ‘un-African’. In fact there are many folktales in Kenya that have highlighted the ways in which otherwise marginalised groups of people have value. In a folktale from my own ethnic group (the Luo) there is a young woman who chooses to save her village from certain death by starvation, even though the elders had decided not to sacrifice her to the Gods. In another folktale from the Bukusu peoples called The Ogres and the Infant there is also a mother who single-handedly saves her family. What these female characters highlight is agency and strength, and they complicate the picture of the submissive woman seen in other traditional Kenyan folktales. They also give contemporary women who might otherwise be marginalised, powerful role models of independence, leadership and courage.

It could be all too easy to say that for every folktale that reinforces stereotypical gender binaries, there is another (even though it might be less well known) that subverts that image. In actual fact, what folktales do is demonstrate the bent of the curator while revealing the tensions within any given community structure, including who has the power, how it is used and who is able to gain power through their own actions. Away from the African continent, there have been feminist re-workings of ‘classic’ European fairy tales that have chosen to tackle head on the clear imbalances revealed by (for example) the Grimm brother’s retellings. It is worth noting though that folktales teach not just by what is said, but also what is not said.

Folktales will always give life instruction, as much as they will always delight and they also offer an alternative route for those who might have once been marginalised by some of them to find new ways to re-imagine and re-construct a more formidable life.

JC Niala is a storyteller who writes. She is fascinated by the transformational power of folktales. JC performs stories that otherwise hide away in books and draws on inspiration from people's stories to create plays, films, poems & books. Visit her website or follow her on Twitter.