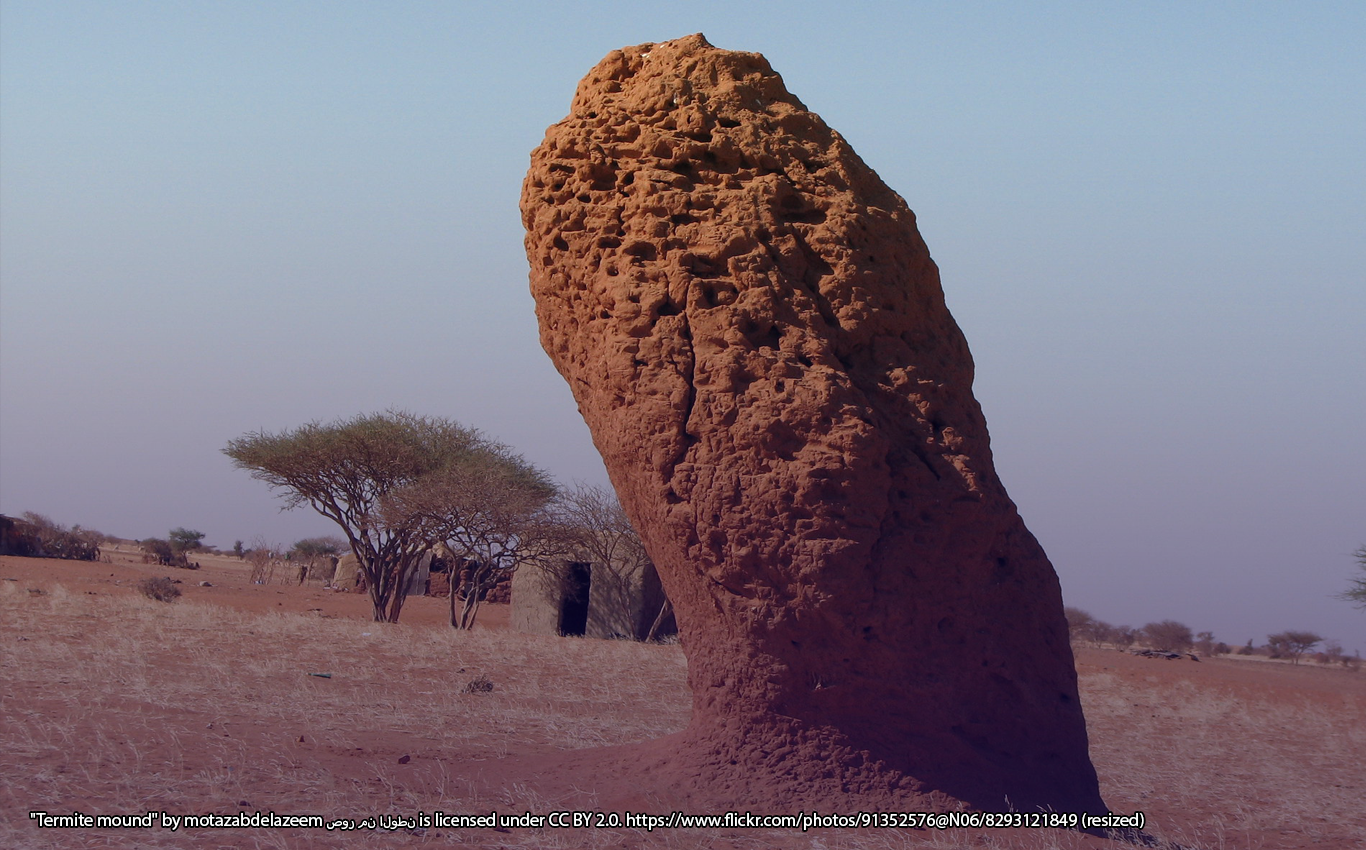 The following is an excerpt from Helen Nde’s upcoming book “The Runaway Princess and Other Stories”, a collection of short stories recounting the deeds and misdeeds of memorable women from African history, legend, and folklore.

There was a beautiful woman possessed by a great margai. This margai was a good spirit so the land prospered where the woman lived. Millet grew tall and strong, and the winds never destroyed the fields. The women always came home from the bushes with baskets overflowing with cassava, fresh green leaves, and sweet juicy berries and fruit. Termites and quelea birds flung themselves into the catchers’ baskets and nets. Fresh water flowed from streams and springs. Even in that desperate time between the dry season and the rainy season when food was scarce, people in the woman’s settlement always had millet and groundnuts and meat. Illness never visited them. Children were born strong and healthy. People lived to old age and died with dignity. And so, people loved this margai and the woman who served it. They offered sacrifices, sometimes even the very flesh off their bones or the essence of their souls. This made the beautiful woman ageless and the margai even more powerful.

But some chiefs in nearby settlements were jealous of the woman. Their margai were not as powerful as the woman’s margai. The land did not offer them much and their people did not love them the way people loved the woman. A woman cannot be chief! They said amongst themselves. And nobody should be so loved, or a margai so venerated! So, they tried to destroy the woman and her margai. They attacked in every conceivable way, but together, the woman and the margai stood great and strong like the mountain on which their settlement sat.

After trying everything they could, the chiefs realized that the only way to destroy the woman and the margai was to make people distrust the woman and stop sacrificing to the margai. They came together and plotted. Then they began to call the woman a flesh-eating sorceress who bound people in vicious spells so she could suck out their souls and feed on their flesh. They told their people and anyone who would listen to fear the woman. It took some time, but the chiefs were persistent and eventually, people began to fear the woman. They avoided her settlement, refusing trade with her people or marry them. They shuddered in fright when the margai was mentioned. Soon, life became difficult for the woman and the people of her settlement. Sacrifices to the margai slowed down and people started leaving. Crops began to fail. Season after season, the millet harvest got smaller and smaller. The women started coming home with empty baskets. The birds left the trees and did not return to nest or breed. Swarms of termites flew around aimlessly at night. More people left until at last the woman, who was now alone in the settlement, died from old age. The margai, having no one to remember it, retreated to the mountain.”

Konara finishes the story and watches Djunu smack her lips and lick her fingers clean of esh and moulah. Djunu is beautiful, her smooth, dark oil-smeared face a miniature of her mother’s. Konara inhales and her mouth waters at the fresh, light, and pure scent of Djunu’s soul. Child of mine. My Blessing. Born to prove my power. Djunu’s eyes meet hers when she murmurs the words.

“My beautiful Djunu,” Konara says, smiling past the grimace her ravenous hunger has twisted her face into. “My precious child. You will be so great. You will be so powerful!”

“Beautiful and powerful like you, mother?” Djunu’s asks. Her voice is oil hoarse. She smacks her lips one more time and lowers her gaze from her mother’s.

“More beautiful and more powerful!” Konara replies, a genuine smile softening her face. This is the exchange they always have at the end of the story.

“Beautiful and powerful like the woman in the story?” Djunu continues their ritual. A half-smile curves her lips, but she keeps her gaze lowered.

Child of mine. My blessing. Born to prove my power.

Her love for Djunu rises from deep within her, pierces through the hunger, and spreads until it seemed a vast dome of sky above them. Konara knows this vast, open love-sky. Her father’s had been one in which she had rarely ever seen clouds of worry or anger gather to cast a shadow over the land of her contentment. This was a good thing because Konara was always hungry. Hungry for that love-sky and everything it covered. Her grandmother, who’d taken over her care after her mother died birthing Konara, remarked once to her father that by taking the child’s milk with her, Konara’s mother had created a hunger that would never be satisfied. It was true. There was no sating Konara’s hunger, and she always got what she wanted back then. That knowledge had doubled her satisfaction. Her father was the chief and with his approval, she’d been excluded from tedious chores and endless requirements for proper behaviour. Free to roam the farmstead, Konara had done as she pleased despite protests from her stepmother, and other women in the family.

But then everything had changed the night her father ignored her stepmother’s objections about what was appropriate and let Konara join him and the bird trappers. She had danced in glee as the men gathered up clouds of quelea birds in their nets like the women in their settlement scooped up handfuls of millet. Her excitement grew as she listened to the squeaking panic of the birds and the sound of their desperately fluttering wings. A buzz of satisfaction had settled in her belly when she saw the piles of bags in which hundreds of birds were slowly suffocating to death. The warm mass of their shuddering fear had wrapped around her like a soft covering. She’d watched, enthralled by the gurgle and the spill of red in golden lamplight when the throats of the birds selected for sacrifice were slit. She’d looked up at her father expecting the warm sun of his approval, and she’d met dark skies and chilly wind.

We thank the margai for giving us food, Konara. We do not rejoice in another creature’s suffering or death. His gently spoken rebuke, the first she’d ever heard from him, was lightning sharp thunder tearing across the love-sky. He’d started leaving her to her stepmother’s care after that night.

I want no storm clouds in my daughter’s skies. Konara thinks to herself. When she looks in my eyes, I want her to see all the stars in the night sky and know that if she wants them, she can scoop them up in the net of her desire like quelea birds.

You can learn more about The Runaway Princess and support the project on Kickstarter.

Helen Nde is a Cameroonian-born researcher, writer and artist currently based in Atlanta, GA. She curates Mythological Africans, an online space for exploring mythology, folklore, spirituality, and culture from the African continent. You can find her on Twitter as @MythicAfricans and @hm_nde. Do consider backing Helen's brilliant Kickstarter project of African folktales.