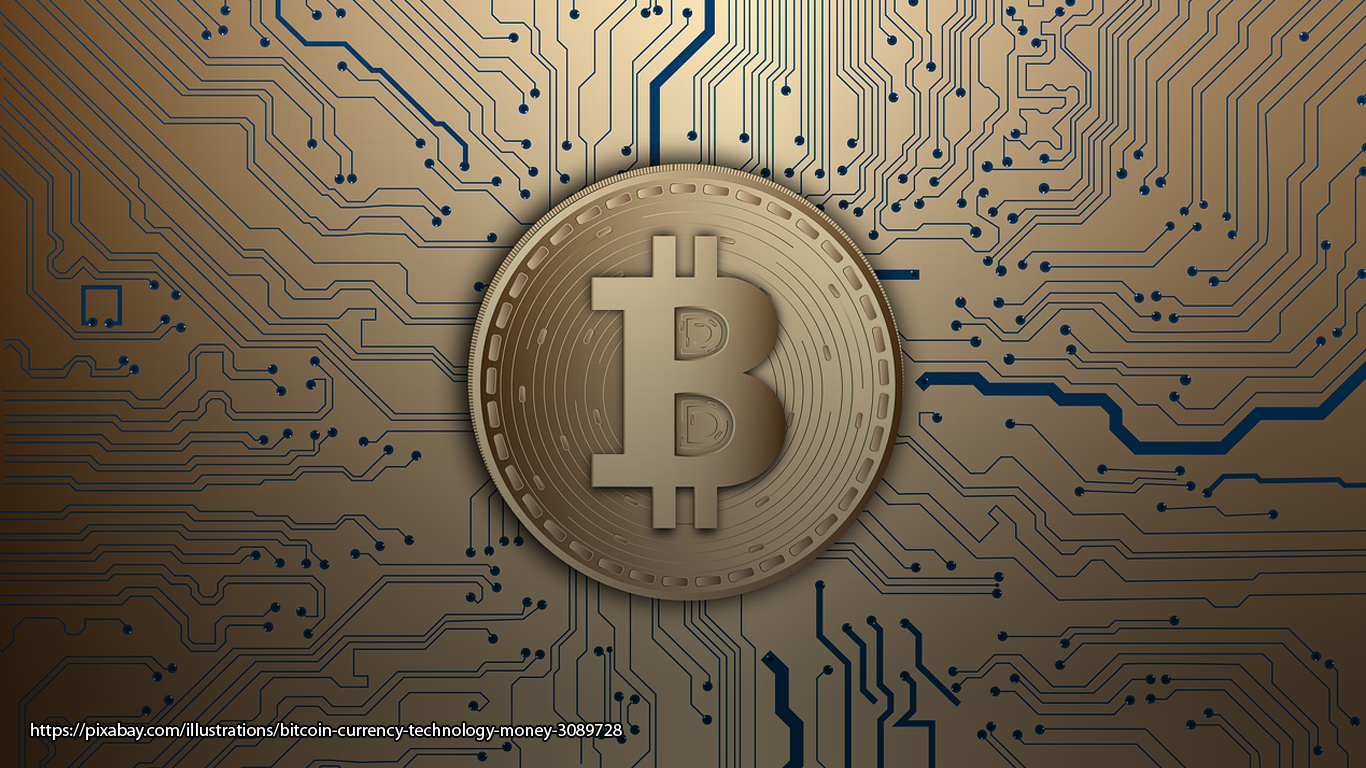 Cryptocurrencies are a recent global financial and technological phenomenon, one that has emerged in the last 10 years. Yet the folklore of cryptocurrencies has grown as quickly as the origination and dissemination of the number of currencies themselves. Folklore is no longer circumscribed as being chronologically old or obsolete. Those who study folklore analyse and evaluate “the traditional artefacts of a social group and how they are transmitted.”

The folklore around the development and use of cryptocurrencies has grown as quickly as their adoption. The myths and legends have added to the mystique or even magical properties of what — under the laws of most jurisdictions — are no more than tokens, which are accepted by some communities within the jurisdiction as a means of storing and exchanging value.

What are cryptocurrencies and how do they work?

Before observing some of the myths and legends surrounding cryptocurrencies, it is helpful to explain in more detail the principles and operational workings. A cryptocurrency is a digital asset, that is an asset stored electronically, designed to work as a medium of exchange using cryptography to secure the transactions and to control the creation of additional units of “the currency”. Cryptocurrencies are decentralised. Decentralised cryptocurrency is produced by the entire cryptocurrency system collectively. The rate of production is defined and publicised when the system is created. By contrast, centralised banking and economic systems such as the UK through the Bank of England or in the USA through the Federal Reserve, other sovereign jurisdiction boards or governments, control the supply of currency by printing units of “fiat money” or demanding additions to digital banking ledgers. In the case of decentralised cryptocurrency, companies or governments cannot produce new units. To date, they have not provided backing for other firms, banks or corporate entities, which hold assets valued measured in it. The underlying technical system, upon which decentralised cryptocurrencies are based, was created by the group or individual known as “Satoshi Nakamoto” of Bitcoin fame.

Over a thousand cryptocurrency specifications exist. Most of them have similar characteristics to the first fully implemented decentralised cryptocurrency, “Bitcoin.” Within cryptocurrency systems, the financial integrity and balance of its records (“ledger”) is maintained by a community of mutually distrustful parties, affectionately termed “miners.” Holders and users of cryptocurrencies use their computers to help validate and timestamp transactions, which they add to the ledger in accordance with a particular timestamping scheme. Miners have a financial incentive to maintain the security of a cryptocurrency ledger.

Most cryptocurrencies are designed to gradually decrease the production of currency. They place an ultimate cap on the total amount of currency that will ever be in circulation, mimicking precious metals. Compared with fiat currencies held by financial institutions or kept as cash on hand, cryptocurrencies can be more difficult for seizure by law enforcement authorities. This difficulty is derived from using cryptographic technologies.

Why has the folklore of cryptocurrencies developed so quickly?

Many themes which resonate in folklore are present in the development of cryptocurrencies:

The mystery surrounding the source or inventor

The creator of the first cryptocurrency is known as “Satoshi Sakomoto.” The real identity or identities remains a mystery. Whether the inventor was Japanese as the name suggests or not again remains unverified. Such behaviour is unusual in the contemporary business world, where people like to stake their claim to successful inventions. Sightings have been made allegedly of the inventors. The shadows hide the inventor’s identity and contribute to the mystique and mystery of the invention.

This expression from classical philosophy describes the concept that substance and value must be derived from material. Cryptocurrencies are derived from the production of a cryptographic formula. The first of the Principles of Nature is that “nothing is brought forth by any supernatural power out of naught” according to the Roman Philosopher Lucretius, who proceeded to state that :

“For if things are created out of nothing, any breed

Could be born from any other; nothing would require seed.”

The creation of cryptocurrencies adds to their mystique because they are not a form of natural creation.

Alchemy was an ancient practice that sought to turn base metals into gold by transforming the material characteristics of base metal into something of value. The ancient practice was seen as a cross between scientific study and charlatanism. Practitioners conducted their experiments in secret and maintained records of their experimental work in cyphers and cryptic symbolism. Legislative prohibition accompanied by criminal sanctions and disapproval by Christian Churches contributed to the aura of secrecy and shadowy practices. While miners of cryptocurrency do not practice in shady places, the security, energy and cryptography used in the creation of cryptocurrencies do borrow from the science of alchemy.

The symbolism of tokens in folklore

Cryptocurrencies are “electronic tokens” and classified as such currently by most legal jurisdictions. Like many tokens in folklore, they are judged to bring luck, fame and fortune through the value they are perceived to bring to the owner. As with any symbol, good luck symbols are designed to enhance the holder’s mindset. In turn, they produce enhanced life experiences. Good luck symbols for business are a subtle way to bring our attention back into focus. Contemplating the symbolic meaning of an object that traditionally represents good luck is one way to help us keep our eyes on the prize.

The velocity of communication through social media

Technological communication is transforming folklore. The myths and mysteries of cryptocurrencies have spread very rapidly through technological communication, rather than word of mouth or the traditional written word. Overwhelmingly, communication of the technical and business developments of cryptocurrencies has been disseminated through social media. Social media has hastened the velocity and diversity of the communication of news over the past decade. Some news has been described as “fake news” or “fake information”, which embellishes and colours the basic dissemination of facts, as happens when people relate their experiences.

The folklore of value

When commodities such as salt or grain were used as currency, they had an intrinsic value. When people traded with others, they retained the option to store it or consume it. Gold and silver had an ornamental value that gave them an intrinsic value beyond their use as a medium of exchange. Paper money was the first instance of currency having no intrinsic value beyond the trust and belief others invested in it. While cryptocurrencies are as reliant on trust as paper money to be used as a medium of exchange but that distrust is fuelled by the mistrust in national governments.

Cryptocurrencies are built on the concept of trust, while reducing the risk that the value will go down because a national government will print too much paper money, devalue the currency through a single shift in the official exchange rate. Equally, national governments can demand a “haircut” of everyone’s bank accounts to reduce what is in circulation while generating a one-time influx of state revenue.

Geoffrey Garrett  (2018) ‘The Age of Cryptocurrencies: Is This the End of Money?‘ (with comments by Anumakonda Jagadeesh.)