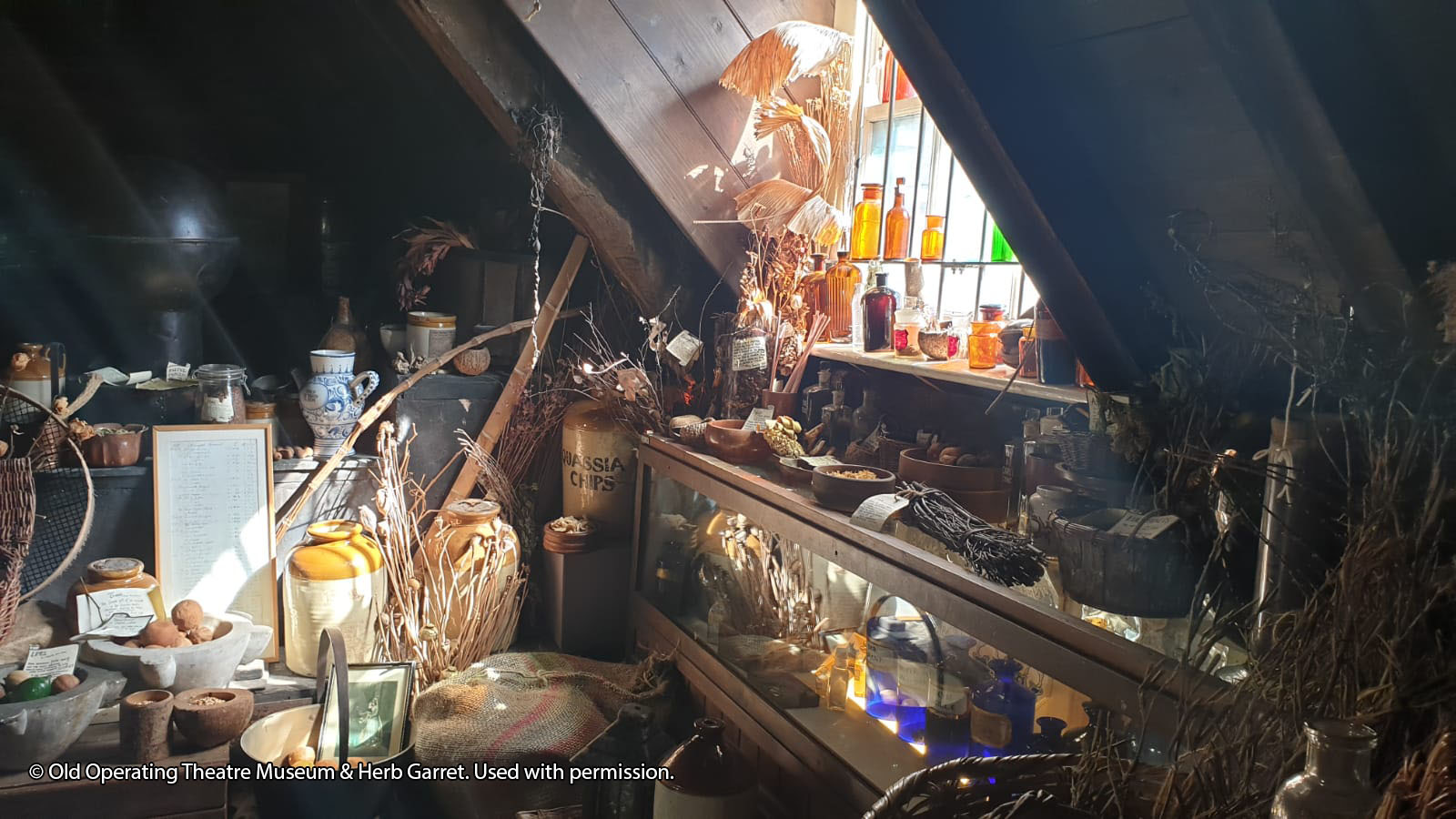 We humans would rather have something a bit flawed but true than gloss-plastic perfection. On the surface, that doesn’t seem to be so—with ‘reality’ TV shows illustrating a life that’s nothing like reality and Instagram influencers filtered into poreless automatonica—but there is an undercurrent backlash to this that I see all around us. Our collective psyche is seeking to balance itself: enter Victoriana.

For the past ten years or so, you might have noticed an ongoing cultural love affair with all things Victorian. Dark Victorian period dramas are top-ranked TV series (Penny Dreadful, The Alienist, Ripper Street); alternative museums present a gentleman scholar, ‘cabinet of curiosities’ aesthetic, illustrating a delightfully jumbled curiosity for everything from taxidermy workshops, lectures on alternative esoterica, to magic lantern demonstrations (Last Tuesday Society, Morbid Anatomy); established museums celebrate their Victorian roots (Old Operating Theatre Museum); and everything from shopfront fonts to bearded dandies in Shoreditch give a nod to Victoriana.

Victorian mourning is iconic. More than any other era, the Victorian aesthetic for mourning is established in our collective memory as a hallmark of the time. While Queen Victoria herself is often held up as the prime example of Victorian mourning mania, most people in the 19th century would not have followed her example and mourned for a lifetime. Instead, the rules and specific requirements for Victorian mourning were a codified system that offered clear pathways through and out of mourning.

Beginning with full mourning (deep black crepe and veils), then half mourning (which introduced deep purples, greys, then moving up to lilacs), then finally out of mourning to once again being able to wear light colours. After moving through these stages, one was expected to take up the thread of daily life and move forward. Despite the perception we have today of extravagant Victorian mourning, these processes were in place to help people move on, not to be trapped in mourning for perpetuity.

Mourning dress would communicate your grief and your status within the mourning process to society more clearly than a post on social media. People would know to give you space or give you support, depending on their relationship to you. And for the person going through these mourning rites, it offered something tangible to focus on as a north star out of the fog of grief. It could be argued that our lack of clear structure to our mourning processes today keeps people more trapped in a grief cycle than the Victorians ever were.

Which brings me to what happened after the sun set on the age of Victorian mourning: 20th-century death denial.

Some researchers find that World War I was the end of extravagant Victorian mourning because death was too often and too numerous for the processes of full mourning. There is something in this, but I don’t think it’s the full story. There were three pervasive societal shifts also happening at this time that should be taken into account.

Scientific discoveries in medicine at the end of the 19th century catapulted Western society into an era of antibiotics and vaccines. Moving into the 20th century (wars notwithstanding) these advancements led people to hope for—and even expect—a long life. This marks the first shift in perceptions of death.

The second shift came from how people handled the corpse itself. The increasing popularity of embalming practices meant that the previous practice of washing and preparing the body by the family to be laid out in the front room had to give way to corpse care now being handled by professionals with specialised equipment. Death and grief were no longer tactile experiences. From the moment of death, the deceased would be whisked away and not presented to the family again until the corpse had been transformed, made up with cosmetics and facial scaffolding to undo the gaunt sinking of death into a plump imitation of life.

With an ever-increasing urbanised workforce, we also began to see families disburse across wider regions as children grew up and looked for jobs in cities away from their parents. This disbursal of family units paved the way for more elderly people living their final years in eldercare homes, as opposed to being taken care of in close-knit family and community units that stayed connected in one place. This is the third major societal shift. Dying persons lost their place in society and lost their agency as participants in society. When this happens, they recede from view.

These three-pronged changes throughout the 20th century—death from common causes reduced, death care disembodied, dying persons sequestered away—led to a culture of death denial. Death was kept locked away from daily life, but instead of making us feel more safe, it made us less so. Through foreignisation, we increased our fear of death, not lessened it.

Which brings me to the ‘death positive’ movement and what it might have to do with all this Victoriana you see about.

The term ‘death positive’ has been frequently misunderstood to be a wish to die—this couldn’t be further from the truth. It’s about accepting that which is, after all, inevitable to reframe our relationship with it and regain freedom to truly live. Bereavement psychologists have found that removing the embodied practices from the death process has had detrimental effects on the duration of grief. When a person prepares the body of their dead loved one for burial, they can feel, touch, see, and know deep down that they are dead. Their loved one is not here anymore. It’s time for burial. It’s time for memorial. When these embodied practices are removed, there is a part of our minds that hasn’t accepted that they’re really gone.

To the loss of grief tasks we must also add the loss of public mourning ritual. Our modern times are largely not accepting of full mourning practices as a rational or socially acceptable way to mourn. There’s an expectation that you will grieve in a private way and not inflict these feelings on society at large. To keep this bottled up prolongs the grieving process as well. When you’re in pain, a full crepe dress and a veil would certainly shut down potential strangers telling you to smile.

This is where I think the attraction to Victoriana comes in. Within our current society of filtered perfection and aggressive online happiness, there is something oddly refreshing in the macabre. Sometimes it’s ok to not be ok. Sometimes you might actually like to spend time feeling the full range of your emotions, not forever stuck in an emotional falsetto.

One of the most accessible links we have to Victorian mourning today is our Victorian garden cemeteries. They offer us a space where we can face the deep existential void of death mediated by the comforts of nature and the elegance of stonework—beauty in loss was a key Victorian coping mechanism.

We all need a little darkness sometimes to better see the light. We crave balance. And right now, the refreshing antidote to our 21st-century pop plastic is a little 19th-century macabre. So, attend a lecture on spiritualism, take an introspective walk through a Victorian garden cemetery, or settle in amongst the old wood and mounted oddities to have a drink at the Natural Philosopher in Hackney.

In the words of the great Rebecca Solnit: “In small doses melancholy, alienation, and introspection are among life’s most refined pleasures.”