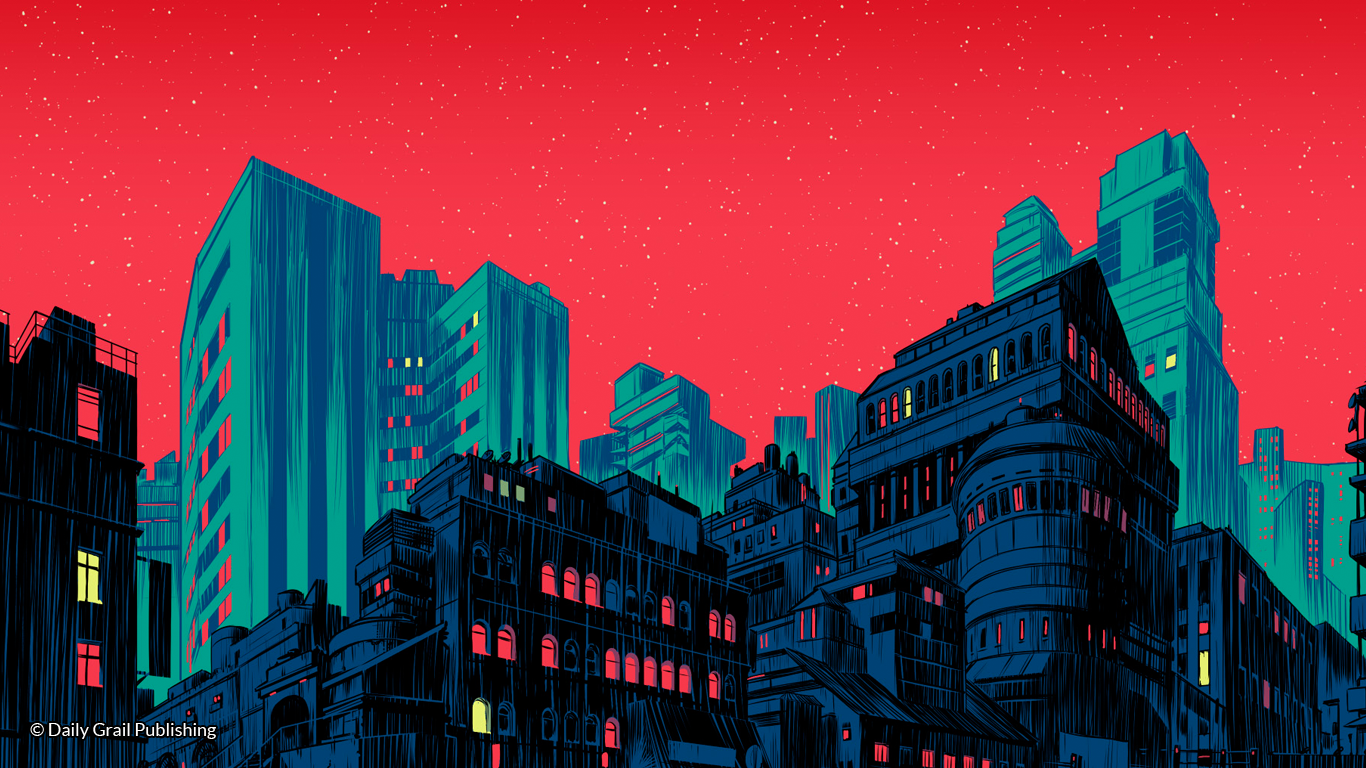 Spirits of Place is an anthology examining the relationship between place and narrative – how stories, folkloric, historic, or otherwise, can become embedded in a location. In the book twelve writers – Alan Moore, Maria J. Pérez Cuervo, Warren Ellis, Gazelle Amber Valentine, Iain Sinclair, Bryndís Björgvinsdóttir, Vajra Chandrasekera, Silvia Moreno-Garcia, Kristine Ong Muslim, Mark Pesce, Dr. Joanne Parker, and Damien Williams – each provide their own unique take on this premise. I, John Reppion, am the editor/curator of Spirits of Place and I wanted to take a bit of time to talk to three of the contributors about their individual essays, and more generally about the books core concept.

Maria J. Perez Cuervo is a Spanish born, Bristol based writer specialising in archaeology, history, mystery and myth.  Her piece is entitled ‘The Palace Built Over a Hellmouth‘ (and can be read in full online by following the link).

John: Had you been meaning to write about El Escorial prior to your piece for Spirits of Place, or was there a flash of inspiration that led to your choosing the location and subject matter?

Maria: I knew there was a story there and I had written a note about it in my book of ideas. When you contacted me I thought of Spanish locations I had visited. Writing about El Escorial made sense because I could do it from a personal angle. I’ve only been once, two decades ago, so there’s a distance to it now. It was a nightmare-like experience and it feels very unreal to me. It was like conjuring up the memories of a different person. It also allowed me to reflect upon that grey area between Catholicism and superstition, which I find much more uncomfortable – perhaps because it’s more stifling – than the English weird, where I feel at home.

John: What’s your take on the Spirits of Place core premise about stories being physically embedded in a place or landscape?

Maria: It’s something I always carry with me, and the main reason why I love travelling. One of my favourite things to do when I arrive to a new place is to allow my mind to wander freely, trying to tap into what the place is telling me. It’s a visceral thing, but I suppose your senses inform you as well, based on your subconscious knowledge of history or architecture or whatever.

I once visited a place called Santa María del Naranco in Asturias as a teenager. It is a church, but I walked around and imagined it as a room full of Medieval lords having a banquet. When the tour guide explained it had been a palace before the 12th century, I was really surprised to see it matched my vision.

It’s easier to connect to the Spirit of Place in ancient ruins or in Medieval buildings, but it can also happen in big cities: I remember being ridiculously creeped out by the skyline in Berlin, thinking about how it would have looked – and felt – in WWII.

There’s something almost supernatural in experiencing the Spirit of Place, almost like channeling –not that I’ve ever channeled, but still. I’m not particularly concerned about my impressions being true or not, though. Its value is that your own experience becomes a story that you carry within.

Damien Williams is an American writer and teacher who has been been, talking, thinking, and learning about philosophy, comparative religion, magic, artificial intelligence, human physical and mental augmentation, pop culture, and how they all relate for more than a decade. His piece ‘Stealing the Light to Write By’ talks about his personal journey through all of the above.

John: Did you know straight away what you were going to write about for the book?

Damien: I think part of it was always going to be very personal. I tried a few different angles of approach, including one where I broke the sections up by interspersing facts about the life cycle of ravens and wolves, but ultimately all that changed was the order of the telling.

One of the things I had wanted to include was about elements of synchronicity around Ireland and ravens that showed up throughout my life. I’ve never been to Ireland, ever, but there’s always been a resonance, there, where imagery or symbolism of Irish ravens will crop up at significant points in my life. In the end, I just couldn’t figure out a way to weave it into the narrative.

John: What’s your take on the books core premise of stories being physically embedded in a place or landscape?

Damien: I definitely find that a place carries its narrative in itself, and that that narrative gets reinforced the more people live in that place and tell that story. Eventually the place passes along a sense of itself, a story that “everybody knows.” It’s something I’ve experienced in cities like DC and in a couple of houses where I’ve lived. They have a sense of themselves that emanates and reverberates through everyone that passes through or resides in them. Some places are so much themselves that they can change how people act and how they think about what they are.

Spirits of Place means so many different things to different people; they are the echoes of events, of ideas which have become imprinted upon a location, for better or for worse. They are the genii loci of classical Roman religion, the disquieting atmosphere of a former battlefield, the comfort and familiarity of a childhood home.  The Spirits of Place surround us, influence not just in what we do but in who we are.

Spirits of Place is available in e-book, paperback, and limited edition signed hardback from Daily Grail Publishing at www.spiritsofplace.com