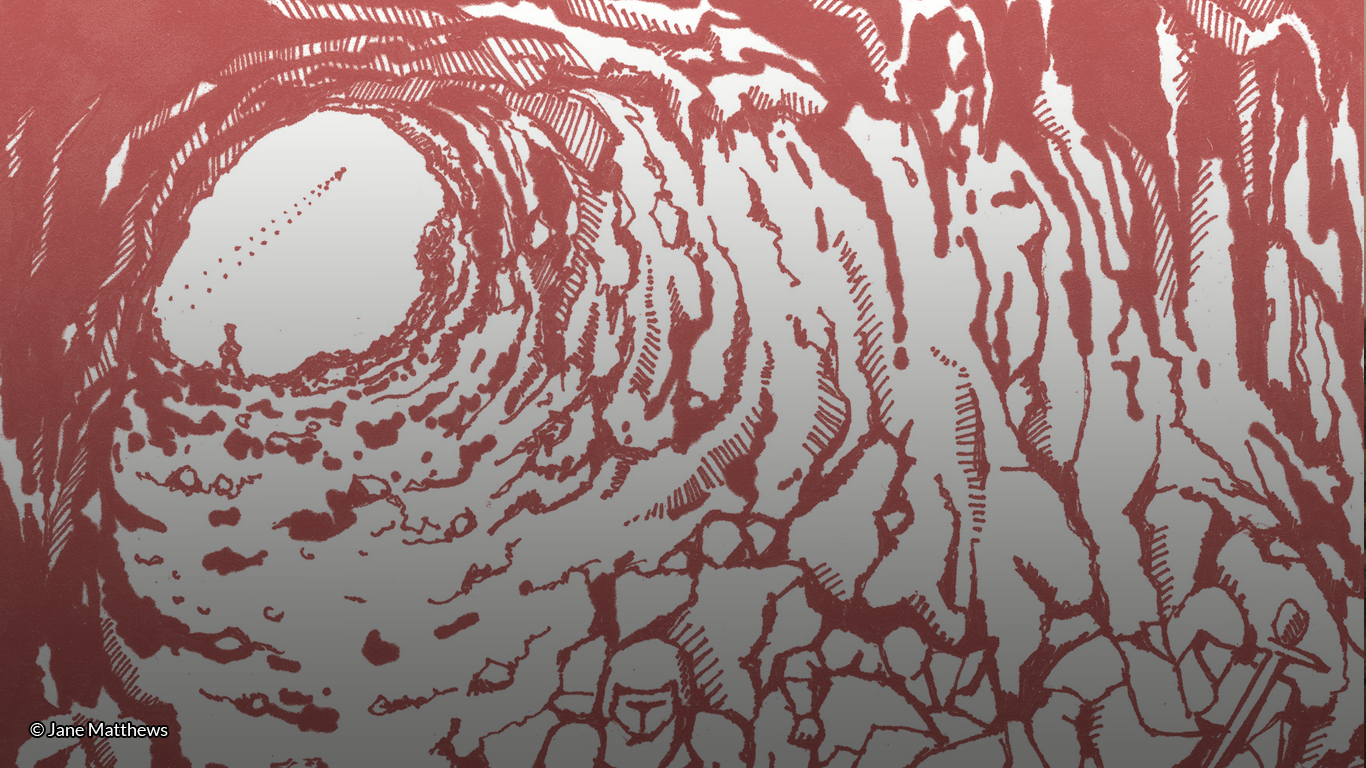 In this short story, Horatio Clare presents a retelling of the sleeping hero tale of Arthurian legend through the eyes of Gaheris, King Arthur’s nephew.