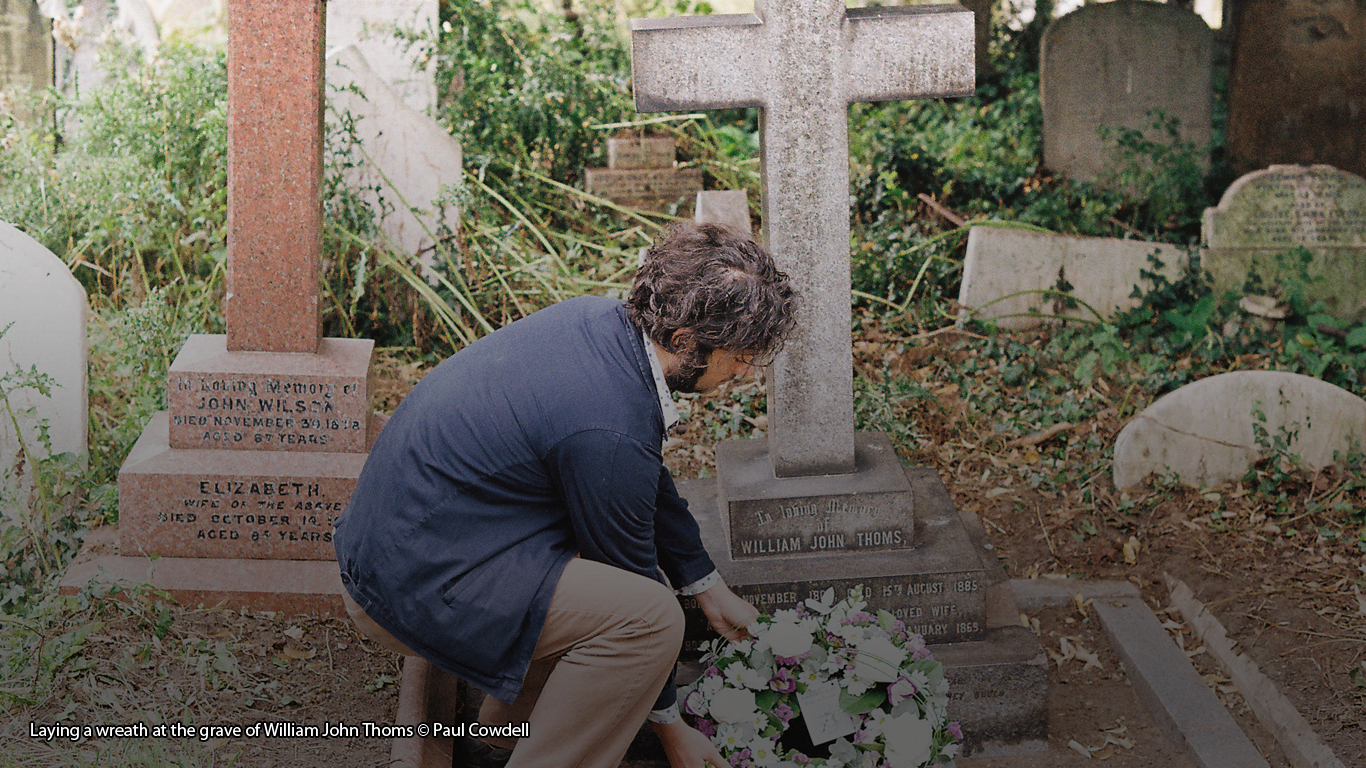 ‘Folklore’? What do you Mean? And Why?