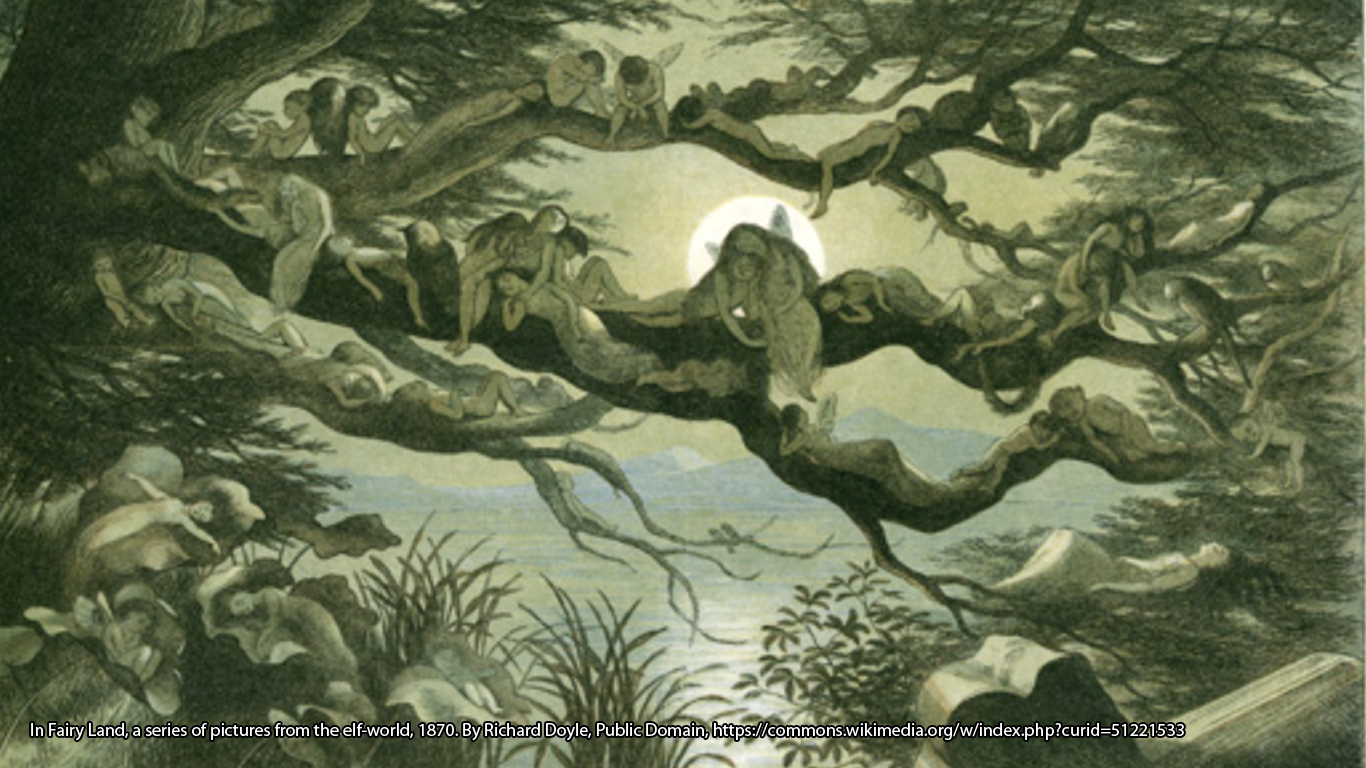 The Green Children of Woolpit: A Medieval Encounter with Aliens, the Fae – or Orphans of War?

In the middle years of the 12th century, two green-skinned children mysteriously appeared in a field in Suffolk. But who or what were they and where did they come from? Theories range from aliens and the Fae to orphans of war and naughty children.

My own interest in the Green Children of Woolpit began when I moved to East Anglia and encountered the village of Woolpit one day while returning from Bury St Edmunds – the village lies about 7 miles east of Bury. It was re-ignited when I wrote a book on the folklore and legends of the Yorkshire Wolds, which features a chapter on the writings of the 12th century monkish chronicler William of Newburgh. William was born near Bridlington, and Newburgh Priory was a daughter-house of Bridlington Priory. And, more recently, in a fictionalised account of the life and times of William of Newburgh – part of a novel I’m just completing (medieval urban fantasy) – I have him encounter one of the Green Children. So let’s set the scene…

The basic story is at some point during the middle year of the 12th century, villagers bringing in the harvest near Woolpit found two children, a young boy and his older sister, by the mouth of one of the village’s wolf pits (the village actually derives its name from wolf pits, which were large holes in the ground used to trap wolves.) The children were undernourished, their skin was green, they spoke in a language nobody could understand, and they were dressed in an unfamiliar type of clothing.

Initially they would only eat raw broad beans but later began to eat regular food, after which their skin turned a more normal hue. The young boy never recovered his health and soon after died; however his sister thrived and eventually learned to speak English.

She told Richard de Calne, the head of the family who gave refuge to her and her brother, that they came from a place called St Martin’s Land, where the sun never shone and the light was like twilight. She said they had been herding their father’s cattle when they heard the sound of bells coming from a cave (the bells are generally credited with being those of the cathedral at Bury St Edmunds) and, after following the sound, eventually they emerged from one of the wolf pits.

Our only near-contemporary sources are William of Newburgh, who was writing in the latter part of the 12th century, and Ralph of Coggleshall, the abbot of an abbey about 30 miles from Woolpit, who was writing some 20 years after William. Unfortunately both of them are distinctly Fortean in their accounts, content merely to describe the various ‘marvels’ and ‘prodigies’ of their age rather than try to explain them (William is also the first English source for stories of ‘revenants’ or what we’d now call zombies and vampires). 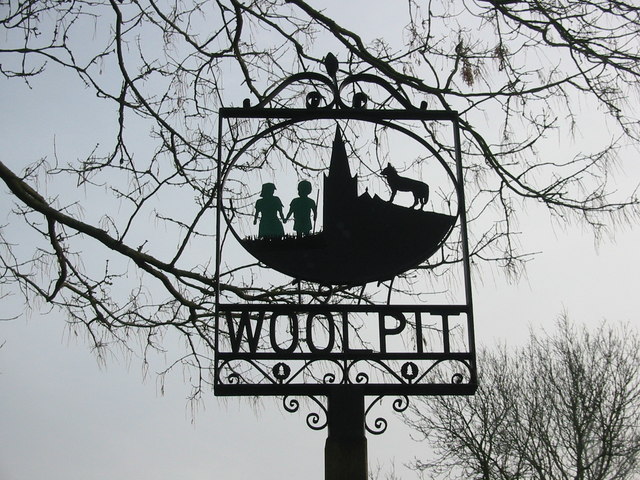 The “green children” of Woolpit on the village sign. By Rod Bacon, CC BY-SA 2.0

For example, William says he was ‘overwhelmed by the weight of so many and such competent witnesses’ (although in modern terms the only evidence he had was strictly hearsay) that he was ‘compelled to believe’ the accounts of the Green Children. He adds that ‘the nature of those green children, who sprang from the earth, is too abstruse for the weakness of our abilities to fathom.’

Nevertheless, since the 19th century a number of theories have emerged to explain the story of the Green Children. These range from being a metaphor for the Britons who occupied the land prior to the arrival of the Saxons, to being visiting aliens trapped on this planet when their spaceship crashed and/or matter transmitter malfunctioned. Not so much little green men then, as a little green boy and girl. And even that they were naughty children who ran away from looking after their father’s cattle, got lost in a forest and, in the words of modern historian Derek Brewer ‘did not known their own home address.’

The most popular ‘historical’ explanation for the Green Children is they were the children of Flemish immigrants – which would explain both their unintelligible language and the unfamiliar clothes they wore. There was incidentally a colony of Flemish fullers living at Fornham St Martin (a few miles to the north of Bury St Edmunds) at this time, which would also go towards explaining the name St Martin’s Land.

Significantly, a large number of Flemings were killed in the aftermath of the nearby Battle of Fornham (1173). This raises the possibility that the Green Children were orphaned when their parents were slain, and fled into the countryside suffering from what we would now describe as post-traumatic stress disorder (PTSD), which would also explain their initially odd behaviour. As for the green skin? They could have been suffering from chlorosis, a vitamin deficiency disease that gives skin a greenish tint but which disappears with a better diet.

And then there are the folkloric/mythic explanations… Were the children some kind of Fae-like elementals, who accidentally strayed from their ‘Otherworld’ into the real world of people? If you accept this view, then it is reinforced by the belief the Otherworld exists in parallel to our world and can be reached by portals, such as caves and, presumably, wolf pits.

Or, was this an early prototype for another popular East Anglian-based folk tale, that of the Babes in the Woods? Except in this version, instead of being abandoned by their wicked uncle to die in a forest, they were poisoned with arsenic (which would also explain the skin colour) but survived.

Sadly the answer is we will never know, as we are now separated by 850 years of time from accounts that were only ever based on hearsay or ‘foaf lore’ (a friend-of-a-friend urban legend). According to Ralph of Coggleshall, the girl subsequently worked as a servant in the household of Richard de Calne, where she was considered ‘very wanton and impudent,’ before vanishing from history when she married a lawyer from Bishop’s (now King’s) Lynn.

Personally, I’m a romantic and like to think this was an encounter with the Fae before they were driven into the margins by people and the modern world.

We will never know the truth behind the tale of the Green Children of Woolpit – too many centuries lie between us and what were only ever inadequate sources. The explanation could be something as mundane as a badly reported encounter with two traumatised orphans of war. But there remains the tantalising possibility this was a historical account of a meeting between the human race and survivors of an elemental race now lost in time and myth.

Passing Through & Under: A Ritual Healing in England