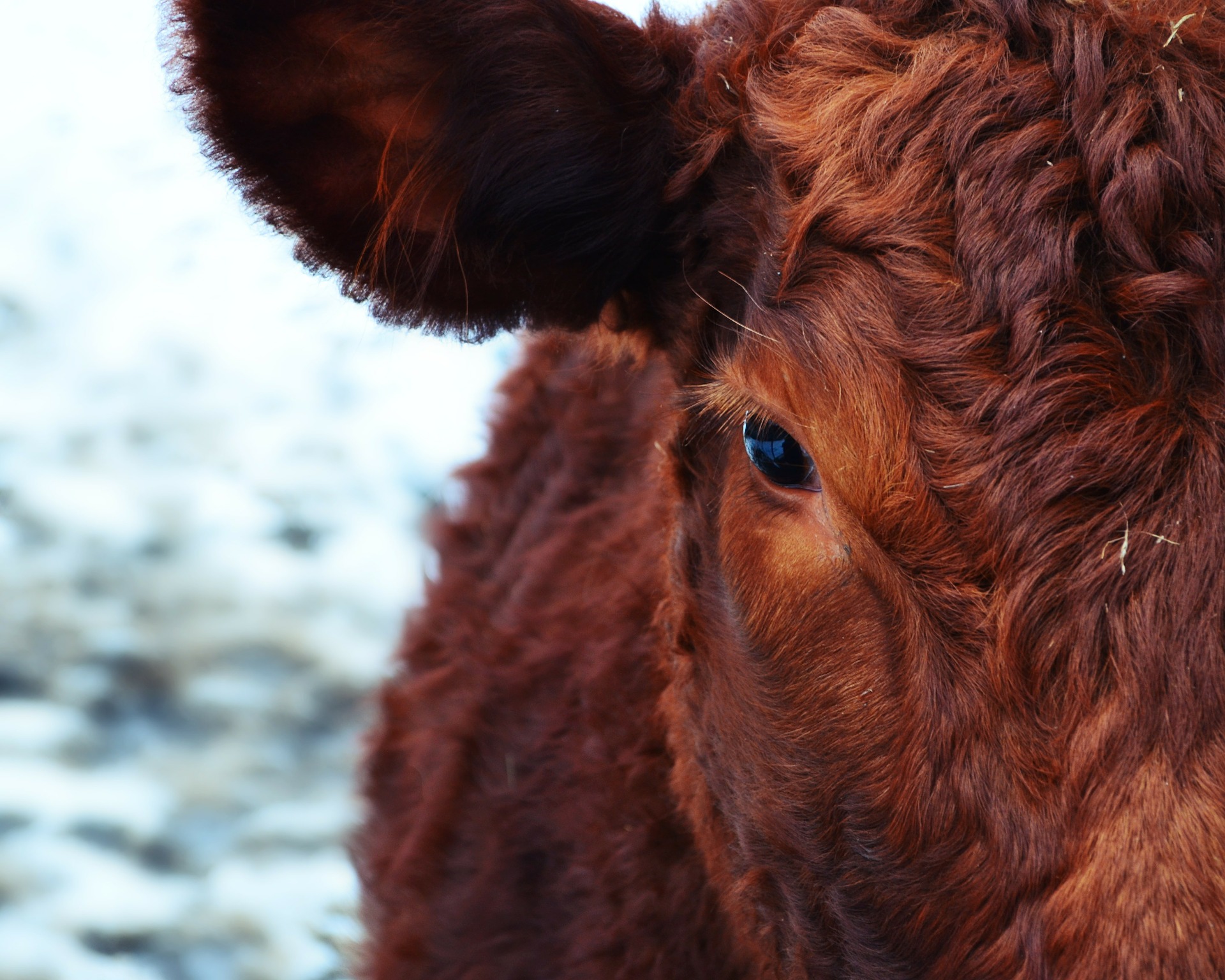 Kulning is a high pitched singing technique used by women to communicate with animals and over great distances, most common from 1500 to 1800 in Scandinavia.

For a long time in the Swedish peasant society, it was common that women and children brought the farm animals to a fäbod, a chalet in the forest, and lived there all summer while the men stayed home at the farm to take care of the harvest.

In the woods, the women and children took care of the animals and made cheese and butter for the winter supplies. Singing was a natural part of the life there and many of the songs were preserved, so we can now get an insight into the life on the fäbod. There are songs that tell us about hard work, about animals getting lost, about the dangers of the forest — like wolf and bear. Yet also songs about longing for love, the beauty of nature, and the freedom to walk in the woods. 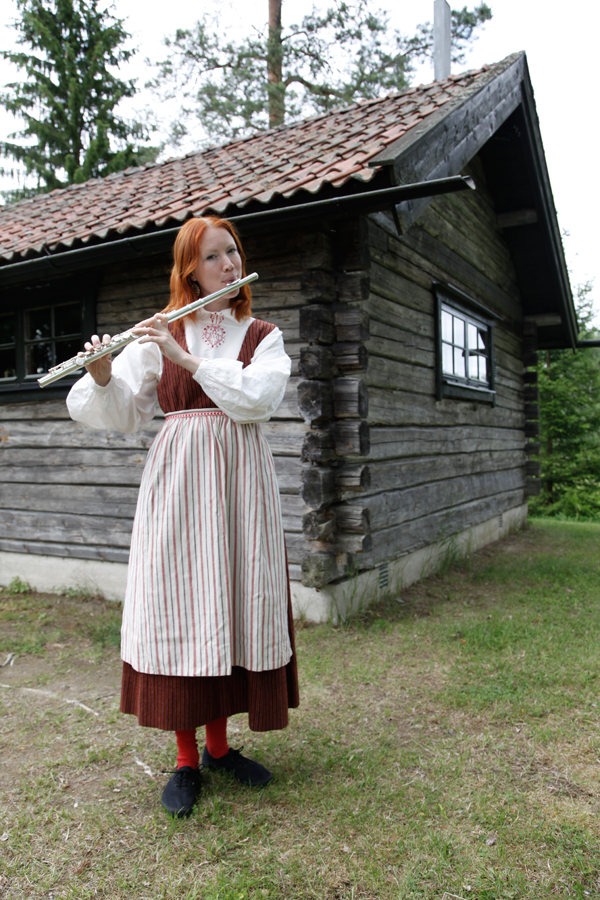 The special vocal technique kulning, also called kaukning, was used to lure the animals or to communicate over great distances.

Kulning is a high pitched, almost nasal way of singing, which can be heard long way through the woods and over the mountains. Anyone can learn kulning, but it takes some courage and practice to get it right. Here is a tutorial from Swedish singer Maria Misgeld:

Different animals had different types of luring melodies and the animals learned to recognize them. Perhaps it remains in animal consciousness, as a distant memory?

If a cow got lost in the woods, they were searched for until were found. Otherwise, the whole family could be starving across the next winter. Many songs tell us about the fear of searching the woods when the night came and the “invisibles” were on the move. It was believed that each forest, mountain, and lake had its own rå, a guardian who watched over their territory. Sometimes they were helpful but you couldn’t always trust them.

The women also used kulning as warning signals to tell each other if danger arose. The wolf and the bear are mentioned in many songs, not always by their real name because it was considered dangerous to speak it out loud. For example, the bear was often called “twelve robbers in the woods”, probably referring to the strength of a bear.

Today you probably won’t hear kulning while walking in the Swedish forests, but the tradition is very much alive. During summertime there any many classes in the art of kulning, you can even take a course in kulning at the Royal Academy of Music in Stockholm. Some of the great folk music singers of today are Susanne Rosenberg, Maria Röjås, Agneta Stolpe and Emma Härdelin. Contemporary art music composer Karin Rehnqvist uses kulning in some of her beautiful compositions.

Last summer I had a very special experience with kulning. I never heard of a bird reacting to kulning before, but on this beautiful evening a swan actually did:

With her roots deep in the soil of Swedish folk music multi-instrumentalist Åsa Larsson, aka Resmiranda, explores different music genres and how to use music as a tool in the environmental and human rights issues. Watch out for the upcoming album For the Trees by Resmiranda which will be released in 2018. Follow her on Facebook and Youtube.